Today in military history: Colt sells revolvers to US government - We Are The Mighty

Today in military history: Colt sells revolvers to US government 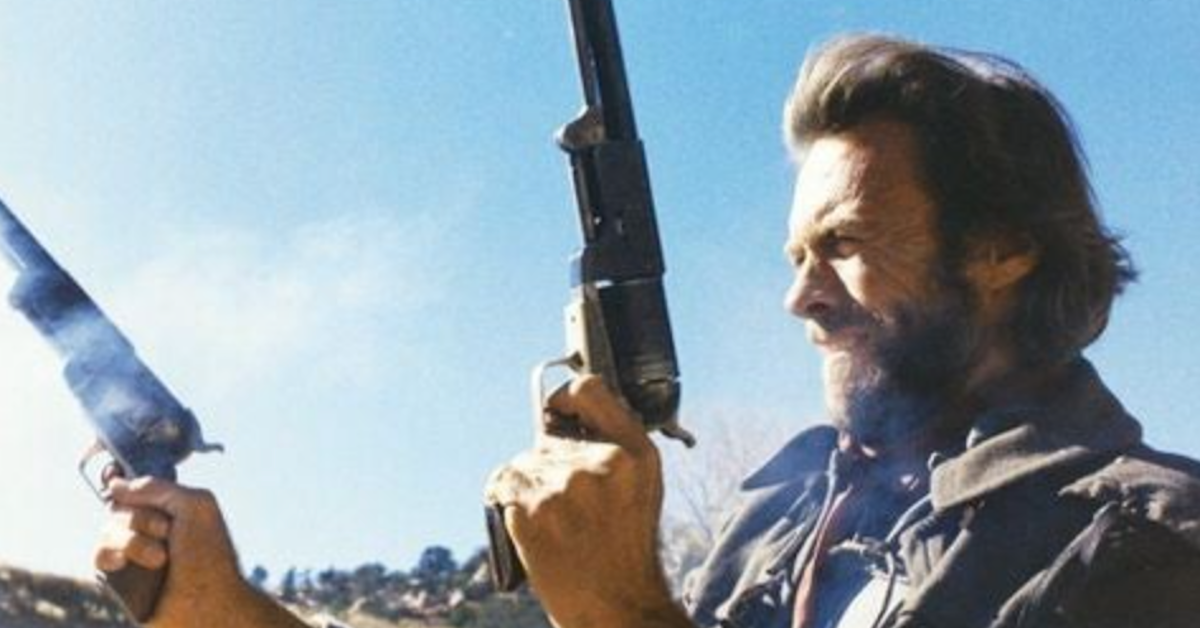 Walker, a Texas Ranger (no joke) and officer in the militaries of both the Republic of Texas and the United States when Texas entered the Union, served in the American West’s many armed conflicts. He fought the Indian Wars and the Texas War for Independence as well as the Mexican-American War.

When Colt patented a gun that combined a single rifled barrel with a revolving chamber that automatically loaded the next shot without having to manually reload, he changed the game. The Colt revolver was relatively accurate at a short distance and the gun soon proved to be a favorite among soldiers.

As mass production became more viable thanks to inventors like Eli Whitney, the price of the Colt revolver continued to drop and its popularity rose. Between 1850 and 1860, Colt sold nearly 180,000 revolvers as the young country edged toward civil war.