How the U.S. smuggled weapons-grade uranium out of the former Soviet Union - We Are The Mighty

How the U.S. smuggled weapons-grade uranium out of the former Soviet Union 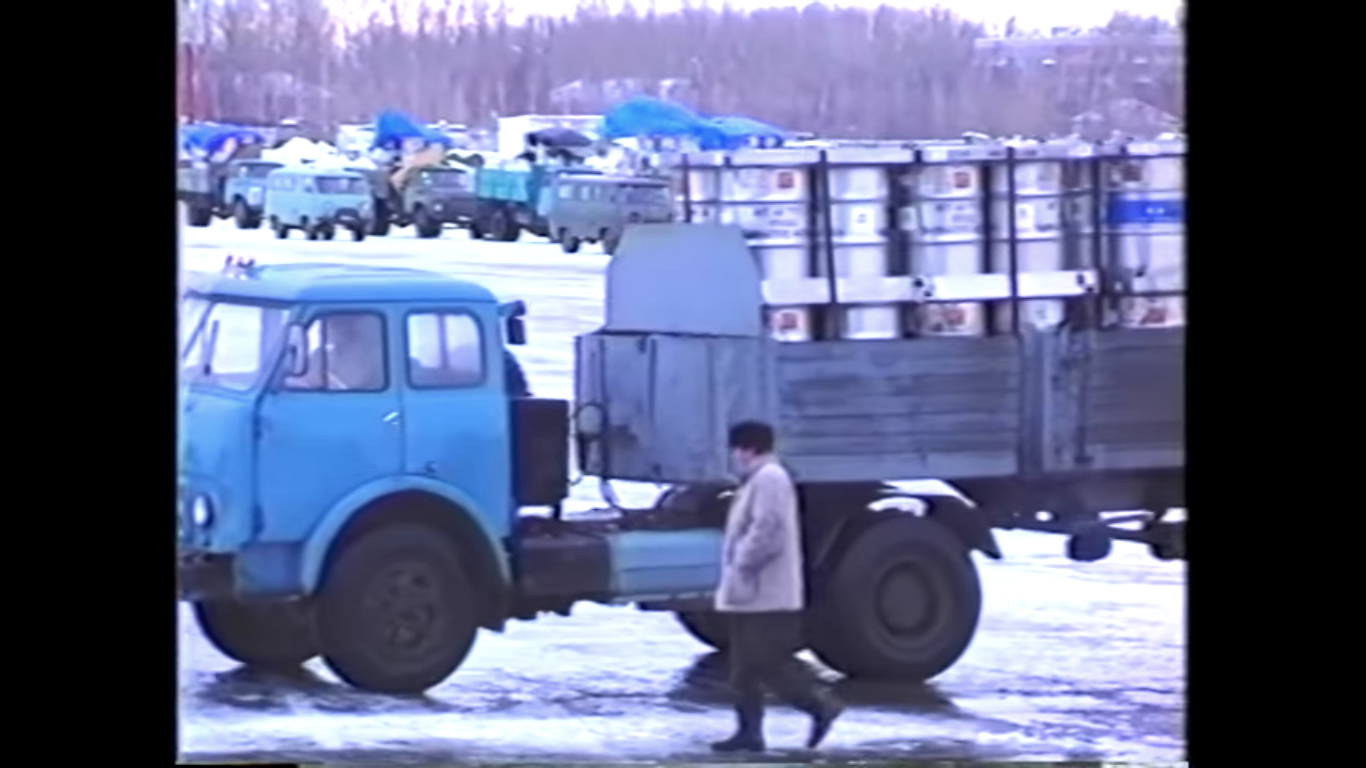 The United States isn’t big on bipartisanship in Congress these days, but if any single event testifies to what America can do when we unite, it would have to be Project Sapphire – the secret removal of uranium from the former Soviet Union.

Long before the USSR fell at the end of 1991, it was clear to many in the U.S. that the “Evil Empire” was on its way out. The Cold War ending was a good thing, but it opened up a host of all new problems. For Congress, that problem was the potential for weapons-grade uranium ending up in the hands of Pakistan or North Korea, who didn’t yet have nuclear weapons. Even worse, it could end up in the hands of terrorists.

Terrorists hadn’t yet committed some of the most egregious terror attacks against American assets in recent memory, such as the Khobar Towers attack, the World Trade Center Bombing or the attacks on U.S. embassies in Kenya and Tanzania. Islamic Jihad had claimed responsibility for the 1983 Beirut barracks attack that killed 299 Americans and the U.S. now had a large presence in Saudi Arabia.

There was 24 nuclear bombs’ worth of weapons-grade uranium sitting in the Kazakh SSR – modern-day Kazakhstan. The Soviet government was powerless to secure it and Iran and Iraq were motivated to secure it on the black market.

That’s how Project Sapphire, a clandestine mission to secure and repackage 90% enriched, weapons-grade uranium in Kazakhstan for shipment to the United States. With state and non-state actors around the world looking to build nuclear weapons, the material had to be secured, packed, and shipped in total secrecy.

Seeing the writing on the wall for the USSR, Democratic Sen. Sam Nunn and Republican Sen. Richard Lugar created the Cooperative Threat Reduction (CTR) Program in 1986. The idea was to dismantle Soviet weapons and secure the fissile materials used to build them – the weapons-grade uranium.

They also wrote and introduced the Soviet Nuclear Threat Reduction Act of 1991, which provided money for former Soviet states like Ukraine, Georgia and Azerbaijan to decommission old Soviet weapons and ship them to Russia for destruction. Nunn and Lugar wanted to keep track of that material because they believed Russia could not.

By 1994, the Soviet Union was long gone and Kazakhstan was an independent country. Its relations with Russia were still vital to its economy and its interests, though. It did not want to risk its relationship with its benefactor but still wanted to rid itself of its excess nuclear material.

Its biggest concern came from a former Soviet submarine plant in the country that had been abandoned. The fissile material was sitting in the remote facility and the workers hadn’t been paid in months.

On Oct. 14, 1994, a 31-person team slipped unnoticed into Kazakhstan and secured the submarine production facility with the help of a few of the workers. For nearly a month, the team worked 12-hour shifts six days a week to remove and repack the highly enriched uranium. When they finally finished in late November, it took two Air Force C-5 Galaxy cargo aircraft to move all the material from the former USSR to Oak Ridge, Tennessee.

Upon their return, the mission was not only declassified, it was celebrated when announced to the press by the Clinton Administration and members of Congress who were instrumental in creating the means for its success.

When American political parties are united, there’s nothing we can’t do, even if that means smuggling nuclear material out of a foreign country.