Obscure military ranks that no longer exist - We Are The Mighty 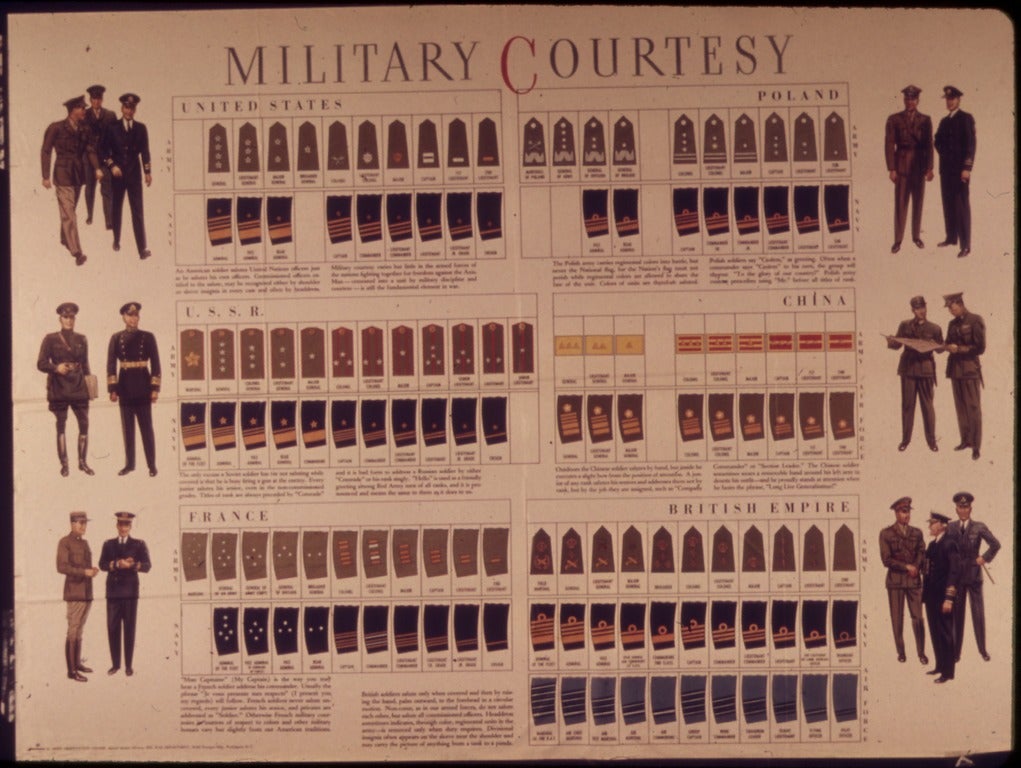 Today, when you hear a military rank, you essentially know what a person does — or you can easily Google a close counterpart in another branch. In fact, today there are few ranks and essentially a person works their way up through the system in a way that makes sense. There aren’t lateral moves (for the most part), and the process has been mostly streamlined across all U.S. branches. But that wasn’t always the case. Each branch used to have an incredible amount of ranks, different names for each job, and learning them all was a chore in and of itself.

Take a look at these obscure military ranks that once were, and how they shaped the military of the past.

This sounds fancy, right? Right indeed! The Navy nickname today is reserved only for senior captains who were placed in major command assignments. But it has seen its share of official wartime as well. It was first used during the Continental Navy (waaaaaay back when), and was added as a formal rank during the Civil War through 1899. It was used again in World War II as a technicality; at the end of the war, soldiers realized there were too many admirals and began incorporating Commodore to keep members from being discharged.

In the 80s, Commodore was used for one-star ranking soldiers, before returning to “Rear Admiral Lower Half.”

In the Navy, the person in charge of the boat was once known as the Coxswain. Now, the structure is far more sophisticated and responsibilities vary. But throughout the Civil War, it was a commonly used rank. 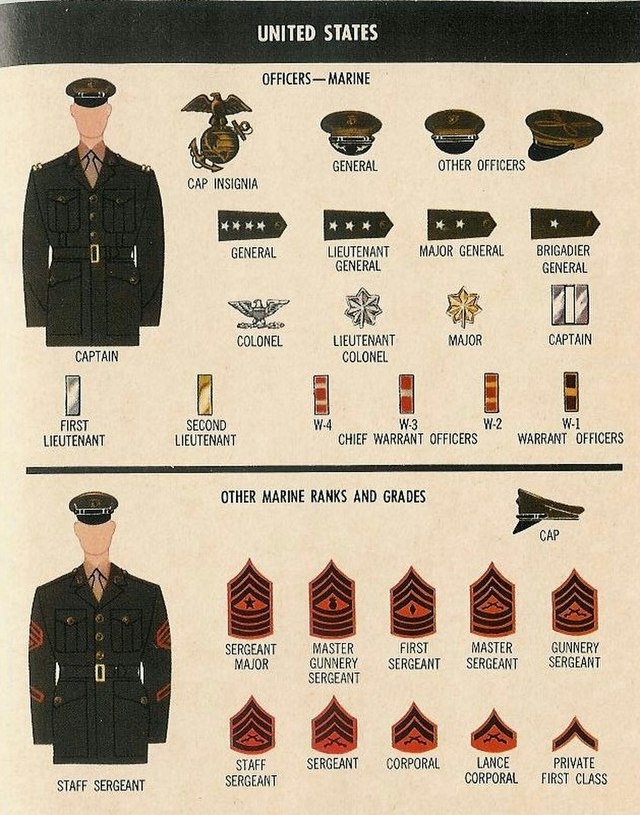 It sounds like some type of mix between a military rank and cabinet member, but alas, SMG was an actual Army rank. In colonial militias, a Sergeant Major General was a top officer overseeing an entire colony. However, it was not used by all militias, creating further confusion.

Another Army rank that’s been retired is the Cornet. Named for the guidon they carried (it was then known as a cornet), the rank was given to Second Lieutenants who served in the Calvary.

In previous decades, the Marines used the rank of Quartermaster Sergeant to remain in charge of supplies. (Today it’s often called “beans, beds, and bullets.) The term hailed from British ranks, but has since been cycled out of use.

You’ve seen them in parades, but before bands were marching to music, Drum Major was an actual Marine rank. There were also Trumpet Majors and Drum Corporals, so we can only assume that there was a heavy lean on music at this time. The instrument-based ranks lasted until 1944 and then were kicked to the curb for a more streamlined rank system. 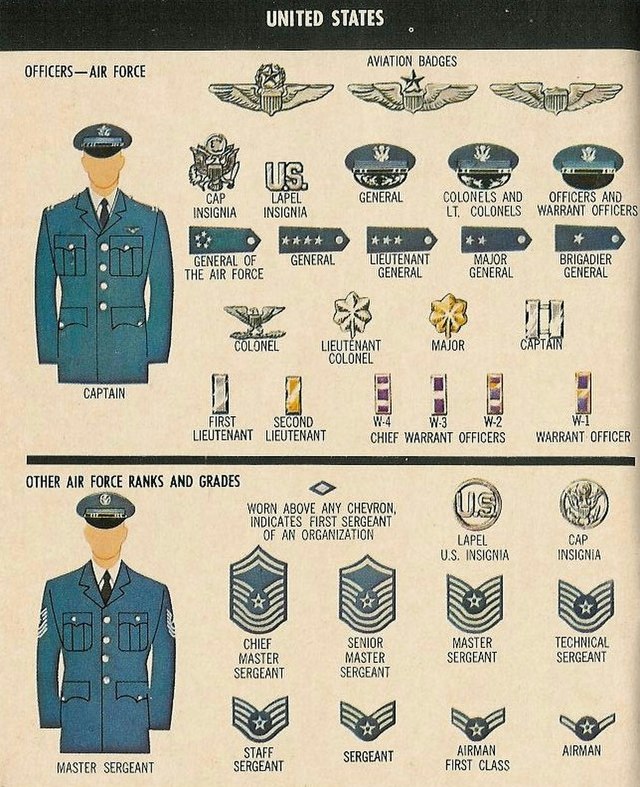 Military ranks from the 1960s. Image courtesy of Wikimedia Commons.

Today many branches have Warrant Officers, but the Air Force is not one of them. Their last “Chief Airman” retired in 1992, closing out a tradition. As their structure deviated from its original Army setup, they added higher enlisted ranks that no longer limited pilots to jobs or pay structures.

For all of its changes over the years, many causes can be attributed to changing rank systems. One of the biggest causes to the confusion of ranks were how the military got its start — unorganized, thrown together, and fighting Britain, a superpower. Over time, ranks were reevaluated, added or removed as they made sense to the branch itself.

Few changes have been seen in recent years, except for the Space Force, but that doesn’t mean ranks are set in stone. Only time will tell if they’re subject to change once more.