The British military is training 10,000 Ukrainian troops to fight Russia - We Are The Mighty

The British military is training 10,000 Ukrainian troops to fight Russia 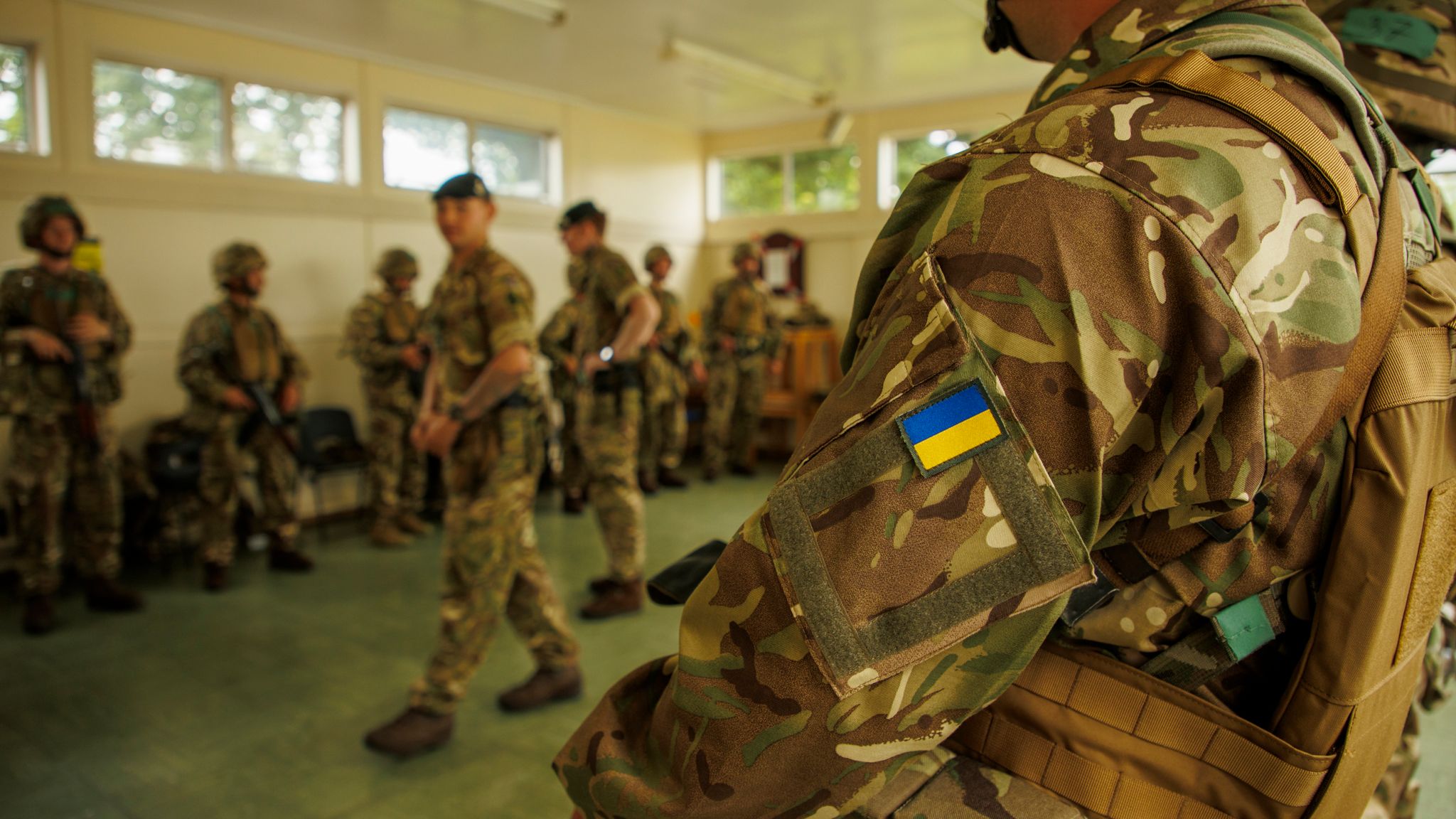 “This ambitious new training programme is the next phase in the UK’s support to the Armed Forces of Ukraine in their fight against Russian aggression,” said Defence Secretary Ben Wallace in an MOD statement. “Using the world-class expertise of the British Army we will help Ukraine to rebuild its forces and scale-up its resistance as they defend their country’s sovereignty and their right to choose their own future.” Wallace also noted that the program would be open to train more than the set goal of 10,000 troops if requested by Ukraine.

On July 9, 2022, the MOD announced the arrival of the first Ukrainian recruits. With little to no military experience, its up to their British instructors to prepare them for war. The MOD reports around 1,050 UK personnel have deployed to MOD sites across the North West, South West and South East of the UK to support the program. Each training course lasts several weeks and is run by elements of 11 Security Forces Assistance Brigade.

The special training program is based on the UK’s basic soldier training regimen. It covers weapons handling, battlefield first aid, fieldcraft, patrol tactics and the Law of Armed Conflict. To facilitate weapons training, the British government quickly acquired thousands of AK style rifles similar to the ones that the Ukrainians will use back home. The Welsh Guards tested over 2,400 of these rifles in just 17 days to ensure that they were ready for the Ukrainian trainees.

In addition to the training, Ukrainian troops will be sent home with issued kit including:

Ukraine is losing as many as 200 soldiers every day on the frontlines. Training replacement troops is vital to the country’s continued defense. This new program in the UK demonstrates Britain’s commitment to supporting Ukraine. “Training matters,” Wallace said during a trip to a training site. “When you’re in a war and you’re against Russia, you need to make sure that you can be the best you can be, and that is the process we’re doing here.”