The Veterans Crisis Line has a new 3-digit phone number 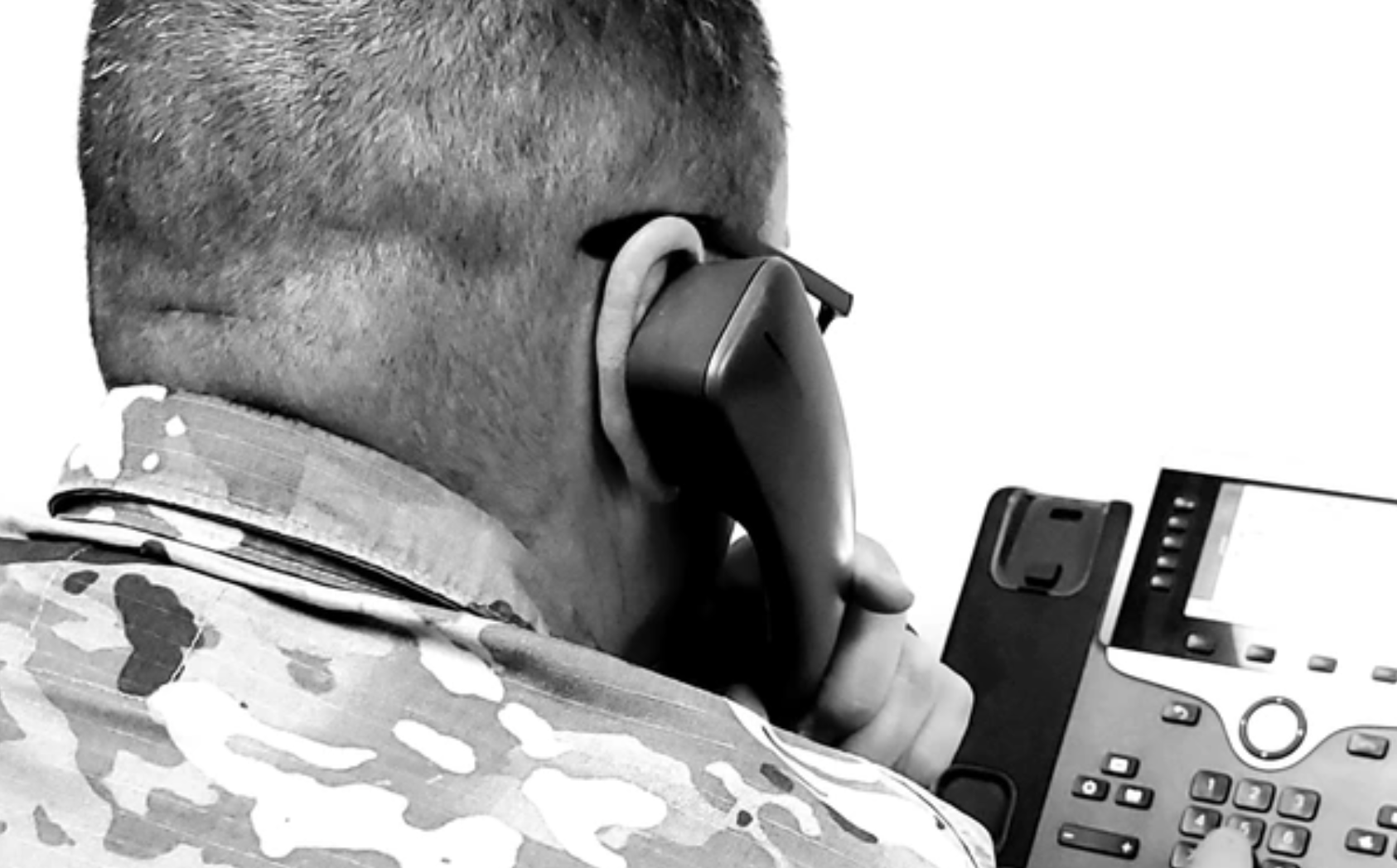 The veteran community has a suicide rate nearly double that of non-veterans. While the 2021 National Veteran Suicide Prevention Annual Report showed that 2019 saw the lowest number of veteran suicides since 2007, there were still 6,261 veteran suicides that year. Veterans experiencing thoughts of suicide have resources available to them including the Veteran Crisis Line of the National Suicide Prevention Lifeline. While the service is accessible by calling 1-800-273-8255 and pressing 1, it is even more accessible now by simply calling 988 and pressing 1.

In 2020, the National Suicide Hotline Designation Act was signed into law. The act authorized 988 as the new three-digit number for the National Suicide Prevention Lifeline. While the Federal Communications Commission has mandated that all US service providers must activate the number by July 16, 2022, many telecom providers and national carriers like T-Mobile, Verizon, and USCellular have already activated it. That said, veterans can still call 1-800-273-8255 and press 1 for the Veterans Crisis Line even after the July deadline. 988 just makes accessing the hotline easier.

When a veteran calls 988 and presses 1, they will be connected with a trained Veterans Crisis Line responder who specializes in crisis intervention and military culture. The 24/7 service is both free and confidential and responders can connect callers with the resources needed to help them through their crisis. For veterans not wanting to make a phone call, the Veterans Crisis Line can also be reached via online chat or by texting 838255.

While many programs and initiatives have helped raise awareness of veteran suicide, intervening and providing life-saving resources like the Veterans Crisis Line are actions that directly prevent veteran suicide. Reaching out to friends, asking them how they’re doing, and letting them know that you care about them can make an enormous impact. More importantly, suicide prevention programs maintain that directly asking someone if they are thinking about committing suicide is one of the best ways to address the issue. Once the thought of suicide is out in the open, people are more likely to use resources like the Veterans Crisis Line. Remember 988 and press 1. It could save a life.