These 4 WWII planes were armed with literal tank cannons 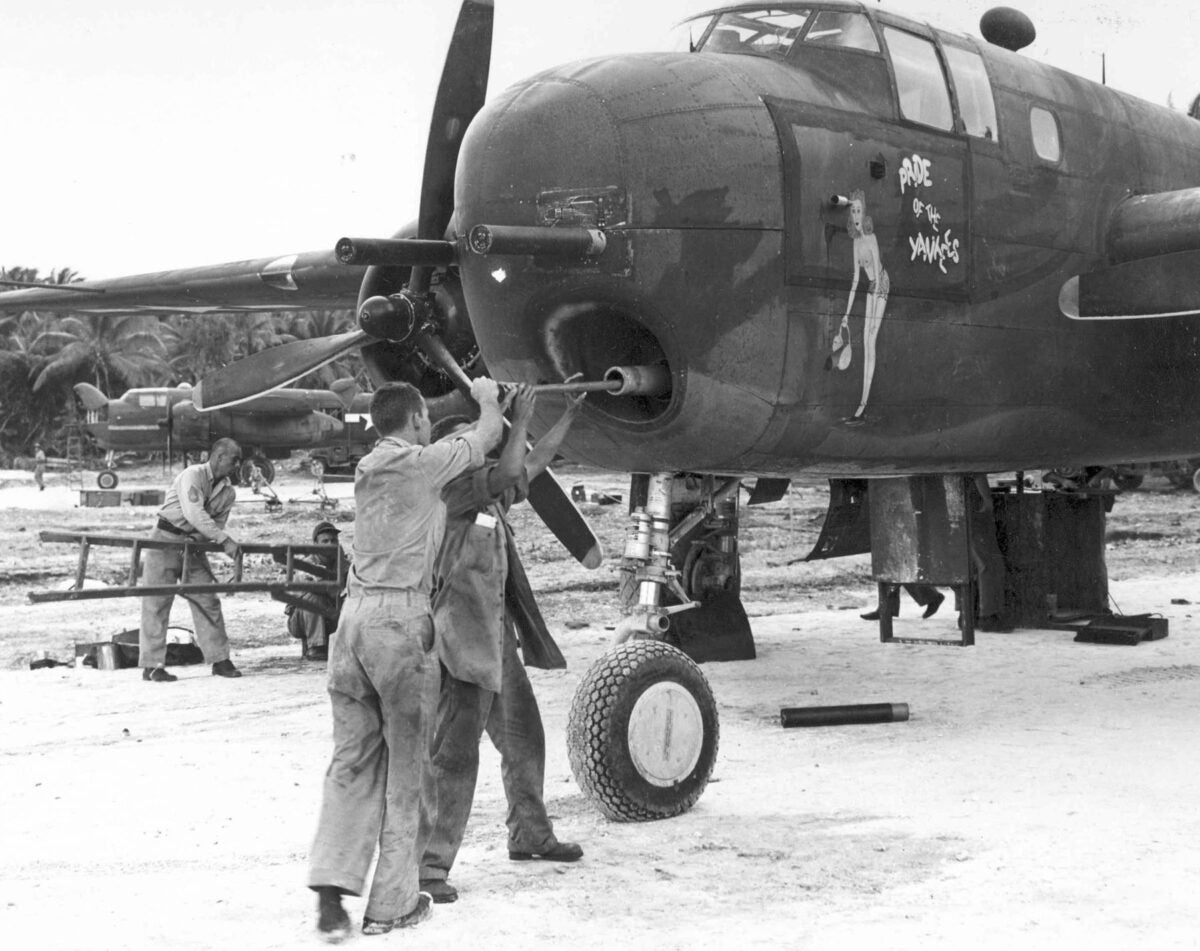 The idea of using planes to destroy tanks is not a new one. Although the concept has been perfected with modern aircraft like the popular A-10 Warthog, tank-killing planes flew not long after the invention of both vehicles. In WWII, tank and plane technology advanced rapidly. As tanks became more survivable with thicker armor, planes began carrying heavier and heavier ordnance to kill them. Eventually, armies decided that the best way to kill a tank and other ground targets with a plane was with a tank cannon. Here are four of those planes. Note that planes armed with flak guns like the German BK 3,7 3.7cm gun are not included.

The DH Mosquito was one of the most capable planes of WWII. Famously made mostly of wood, the Mosquito was used as a fighter, bomber, pathfinder, and reconnaissance aircraft. It was said that the only problem with the Mosquito is that the RAF never had enough of them. The Mk XVIII fighter-bomber variant was armed with an autoloading quickfire 57mm anti-tank gun, the same gun used on the Churchill and Crusader tanks. It was designed to attack U-boats and other German ships. Despite the Air Ministry’s doubts over arming the Mosquito with a tank gun, the variant proved to be very effective. On March 10, 1944, Mk XVIIIs from 248 Squadron engaged a German convoy of one U-boat and four destroyers protected by 10 Ju 88 Schnellbombers. Though the U-boat was only damaged, three Ju 88s were shot down. Pilot Tony Phillips shot down one Ju 88 with four 57mm shells, one of which tore off the German’s engine. The Mk XVIII went on to sink at least a dozen German U-boats and surface ships. It was so successful that the British toyed with the idea of mounting a 96mm QF 32-pounder to a Mosquito.

Like the Mosquito, the Ju 88 was an extremely versatile WWII aircraft. It was used as a bomber, dive bomber, night fighter, reconnaissance aircraft, and even a flying bomb at the end of the war. In 1942, Germany began experimenting with the idea of mounting the deadly 7.5cm PaK 40 anti-tank gun on the Ju 88. Testing was successful and resulted in 40 Ju 88 P-1 variants armed with modified PaK 40s. However, the aircraft proved to be slow and vulnerable on the battlefield because of the gun’s weight. The concept was further developed with the P-2 and P-3 variants. These used the lighter BK 3,7 3.7cm autocannons developed from the 3.7cm Flak 18. Along with the 50mm autocannon-equipped P-4 variant, the higher velocity of the small-caliber guns proved deadly against Soviet armor on the Eastern Front.

Following the successful integration of the BK 7,5 on the Ju 88, the gun was further modified and mounted on the Hs 129. As a dedicated ground-attack aircraft, the Hs 129 was a more appropriate choice to carry the gun. It was also equipped with a new hydraulic-dampening system and an aerodynamic muzzle brake. Attacking from above, it was theoretically capable of destroying any tank in the world at the time. Still, the 7.5cm’s heavy weight made the plane difficult to fly. Although only 25 units were delivered to frontline squadrons before production was halted, the aircraft proved highly effective against Soviet armor.

Like the British, the U.S. needed a heavy-hitting aircraft for anti-ship operations. The answer came in the form of a tank cannon on a bomber. Like an early AC-130, the B-25 Mitchell of Doolittle Raid fame was experimentally fitted with the 75mm M4 cannon. Modified from the M3 cannon found on the M4 Sherman tank, it was the largest weapon carried on an American bomber at the time. Modified from a B-25C, the experimental XB-25G proved the flying tank gun concept and led to the development of the B-25G and later H variants. The lighter T13E1 75mm cannon was adapted from the M4 and was loaded by the plane’s navigator. After being signaled that the gun was loaded, the pilot could fire it with a button on his control wheel. An average of four rounds could be fired on a strafing run. The Marine Corps also adopted the 75mm B-25 as the PBJ-1, standing for Patrol (P) Bomber (B) built by North American Aviation (J), not “peanut butter and jelly.” One of the most heavily armed aircraft in the world, it could attack targets with eight forward-firing .50- caliber machine guns, eight 5″ rockets, 3,000 pounds of bombs and its 75mm tank cannon.