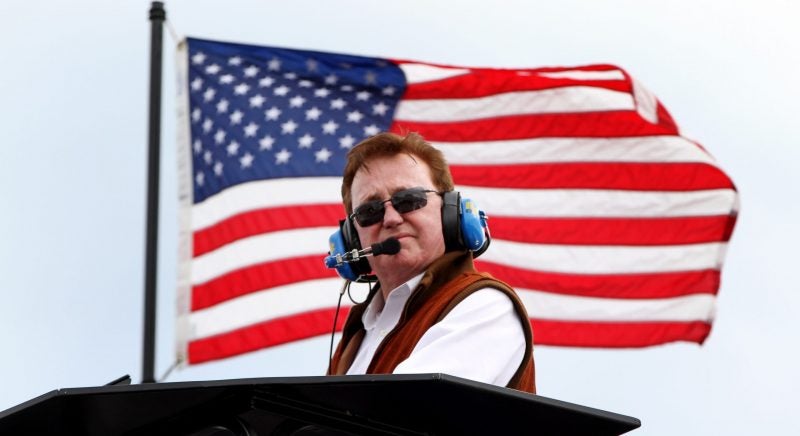 Following the Russian invasion of Ukraine on February 24, 2022, the United States government offered to evacuate Ukrainian President Volodymyr Zelenskyy from his country. In response, Zelenskyy famously said, “I don’t need a ride, I need more ammunition.” His words inspired one American to take action.

On March 2, during a call with reporters, NASCAR owner and legend announced his intention to answer Zelenskyy’s request with a donation of 1 million rounds of ammunition. Childress, who is on the board of directors for AMMO, Inc., previously called his friend and AMMO, Inc. Chairman Fred Wagenhals to make it happen. Wagenhals immediately agreed with the ammunition donation and the company redirected its production efforts to make it the number one priority.

Of course, privately donating 1 million rounds of ammo overseas to an active war zone is quite a logistical challenge. “We’re working with some government agencies, but to get it there quickly, we’re going to work through a private company that will be working to get it in there,” Childress told Fox News. “The number one ammo they’re needing right now over there is the 7.62s, and that’s what we’re going to be producing.” It can be assumed that the 7.62mm ammo that Childress referenced is the 7.62x39mm round fired by the AKM and not the 7.62x51mm NATO round that is more common in western countries. Although the AK-74 is the standard issue rifle for the Ukrainian Armed Forces and fires the newer 5.45x39mm round, thousands of AKMs have been distributed by the Ukrainian government to civilian fighters.

During the March 2 call, Childress also praised President Zelenskyy’s resolve to stay and fight calling him “a modern day Winston Churchill.” He also expressed disdain for Russian President Vladimir Putin calling his actions “inhumane…I am not a big fan.” Childress refrained from sharing his opinion’s on Putin further noting, “I can’t say what I really want to on this.” Actions speak louder than words and 1 million rounds of ammo is quite a strong statement.