This is how militias were structured during the revolutionary war 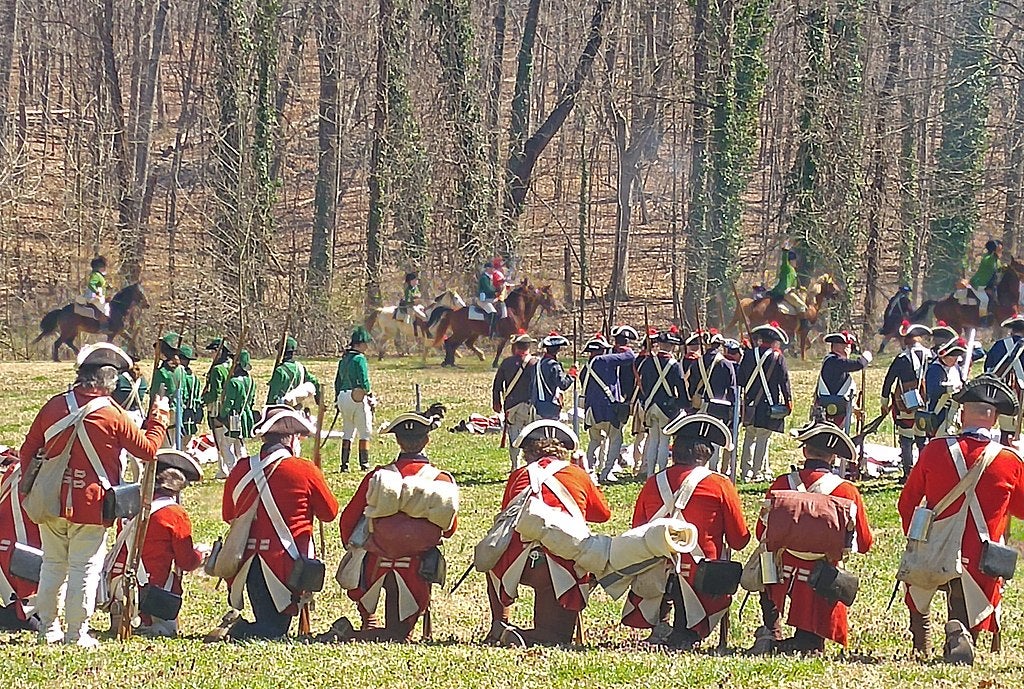 Recent studies have gone the extra mile in revising the negative evaluation of the position played by the militia throughout the war for independence. Even though the comparative effectiveness of the revolutionary militia ranged from year to year and state to state, significant achievements of the militia can be attributed to the structure that led them to victory.

As war broke out between Great Britain and the colonies, the latter were forced to adjust and advance their military foundations. The transformation of the local and colonial militias from a more trained “minuteman” operation of militia to an expertly-trained national Continental Army occurred rapidly. Consequently, military necessity compelled American leaders to modify their standing armies’ perception and challenge their republican principles to volunteer part-time military service.

The militias offered fundamental military training to the male population and created a pool where marshaling could be obtained. The first quarter of the seventeenth century was characterized by improvisation and experimentation as the settlers fought to achieve a position in the new era. Throughout the succeeding decades, the advancing militia system of the colony was advanced, reorganized, and frequently tried in combat.

Since they were left with no option but to defend themselves with barely any help, the colonists had developed an operative and well-established militia system that had incorporated almost all able-bodied adult males by the end of the 1670s. By the early 1770s, the primary function of the militia was to maintain the public.

At the beginning of the summer of 1775, the Revolutionary government of Virginia had developed a three-part military formation comprising regular full-time soldiers. This militia mostly consisted of free white males and a lesser elite militia group known as “minutemen” who were given additional training and offered hunting shirts and leggings. In 1777, the militia’s responsibilities typically comprised overpowering loyalists, stopping slave uprisings, and serving as a pool of possible recruits of the Continental Army.

The fundamental structure of the Continental Army was recognized as the regime, which comprised of a command and staff element alongside several companies. Regiments were usually commanded by a colonel, who got assistance from a lieutenant colonel and a major. Companies were controlled by a captain and their junior lieutenants, cornets or ensigns.

Regimental staff typically had a quartermaster who is different from the quartermaster sergeant handling logistics; a surgeon and the assistant, a paymaster, and the surgeon’s comrade. Early in the revolutionary war, every regimen also consisted of a chaplain. The characteristic regiment comprised eight companies in the first half, and in the second half of the war, it had nine companies.

The numbers could vary as low as six and high as ten. At full potential, an eight-company regiment would comprise at least 728 men and officers, while a company would consist of 90 men and officers. In combat, the regiment would usually be strategically arranged as a battalion, with the eight companies that created the battle line each referred to as a platoon.

Later in the Revolutionary War, the bigger units could fight as two battalions, with the companies battling as two platoons. This precise formation reflected the calculated restrictions of the smooth-bore musket. Unlike contemporary warfare, the platoons refrained from firing with a sluggish rate, and the short ranges compelled the platoons to fire simultaneously. Seven other platoons would have released fire when a specific platoon was done with the reloading process. Hence, using eight platoons enabled a battalion to maintain non-stop combat.