Today in military history: John Paul Jones takes the fight to England - We Are The Mighty 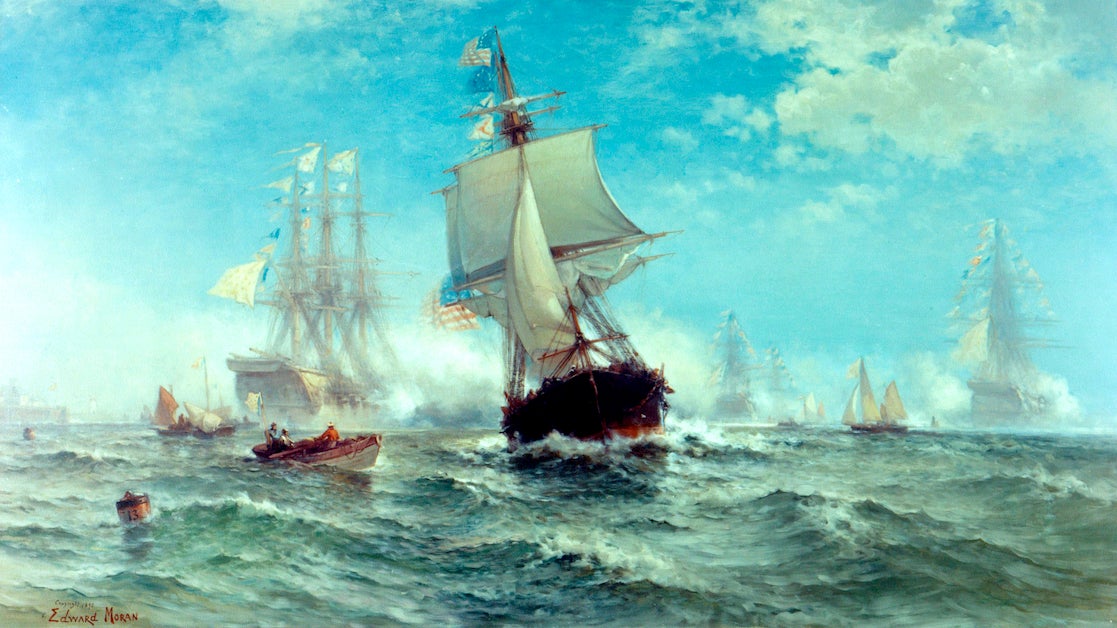 Hoping to carry the war directly to King George III’s doorstep, Jones intended to prove to the English that their homeland was not impregnable. In a memorandum outlining his “plans for expeditions,” Jones had once proposed that “three fast frigates with tenders might burn Whitehaven and its fleet, rendering it nearly impossible to supply Ireland with coal next winter”  while bringing “inconceivable panic in England. It would convince the world of her vulnerability, and hurt her public credit.”

The Royal Navy commanded the seas and Jones knew well enough that to confront His Majesty’s ships was foolish. Instead, he planned his raid on Whitehaven for the dead of night, hoping to arrive with the ebb tide at midnight.

He had more difficulty than planned whilst rowing to the port, which was protected by two forts. They didn’t arrive until dawn, and while Jones’ boat was able to successfully take the southern fort, the other boat reportedly “heard a noise” and abandoned the mission — and the northern fort.

Jones set fire to the southern fort and continued to raid the British Isles, earning a reputation for terrorizing the British navy. His sailing and fighting exploits during the American Revolution have gone down in history as some of the most notable of all time.