Today in military history: A young Rommel captures French artillery during WW1 - We Are The Mighty 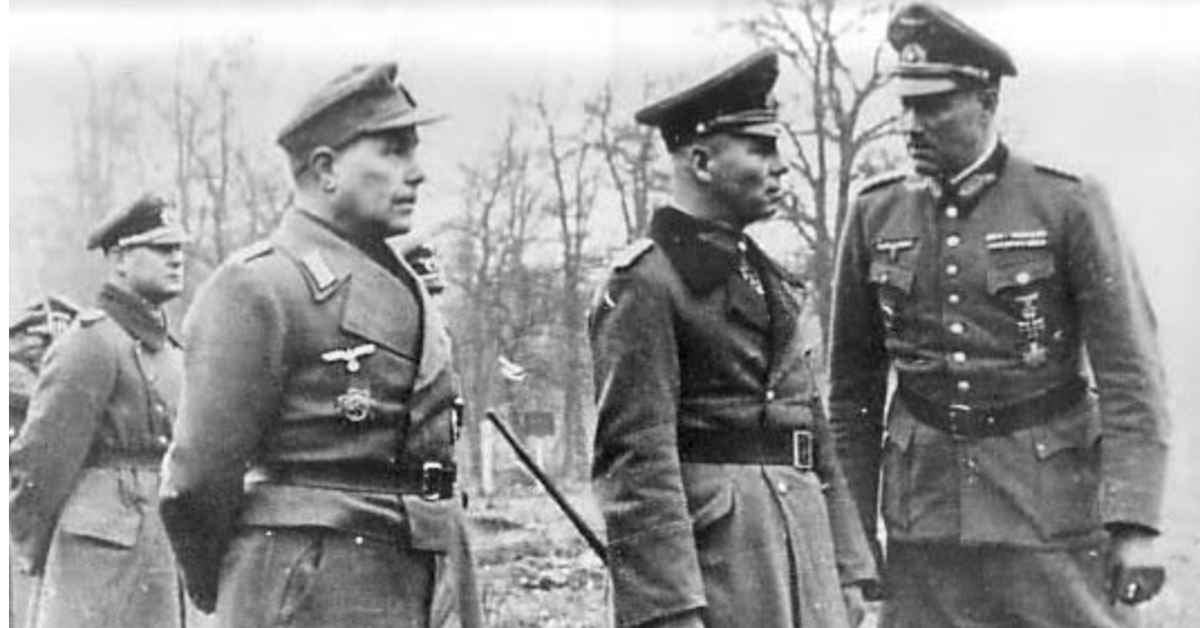 Twenty-five years before he would become the “Desert Fox” of World War II, Rommel led a company of German troops on a daring mission in the Argonne region of France. His objective: to capture four French block-houses used on the front to house artillery positions.

When I say he led the company, I mean he literally advanced against the French position first, and when his company hesitated at his command to follow him, he crept back and threatened to shoot his platoon leader if the team refused to advance.

They fell in line, attacked the French, and successfully took over the block-houses.

Rommel became the first officer of his regiment to be awarded the Iron Cross, First Class for his actions. He would go on to become one of Germany’s most renowned and respected generals during World War II —until he wasn’t.

In 1943, while preparing those defenses in Normandy, he began to see signs that the anti-war movement was right, that Germany was conducting heinous acts besides just prosecuting the war. He could stomach battles, but he was unsettled when he ran into evidence of the rumored death camps, especially when was given an apartment that had, until that very morning, been the property of a Jewish family.

And so he whispered more and more about how Hitler wasn’t to be trusted, about how the war was bad for Germany, and about how the Third Reich couldn’t possibly survive what was coming. When the Allies hit the beaches in June 1944, Rommel’s pessimism became too much to bear.

On Oct. 14, 1944, after he was implicated in a plot to overthrow Hitler, Third Reich officers arrived at Rommel’s home. According to his son, here is what he had to say:

“To die by the hand of one’s own people is hard. But the house is surrounded and Hitler is charging me with high treason. In view of my services in Africa,” he quoted sarcastically, “I am to have the chance of dying by poison.”

Rommel committed suicide to save his family. Hitler would follow him to the grave the following spring.