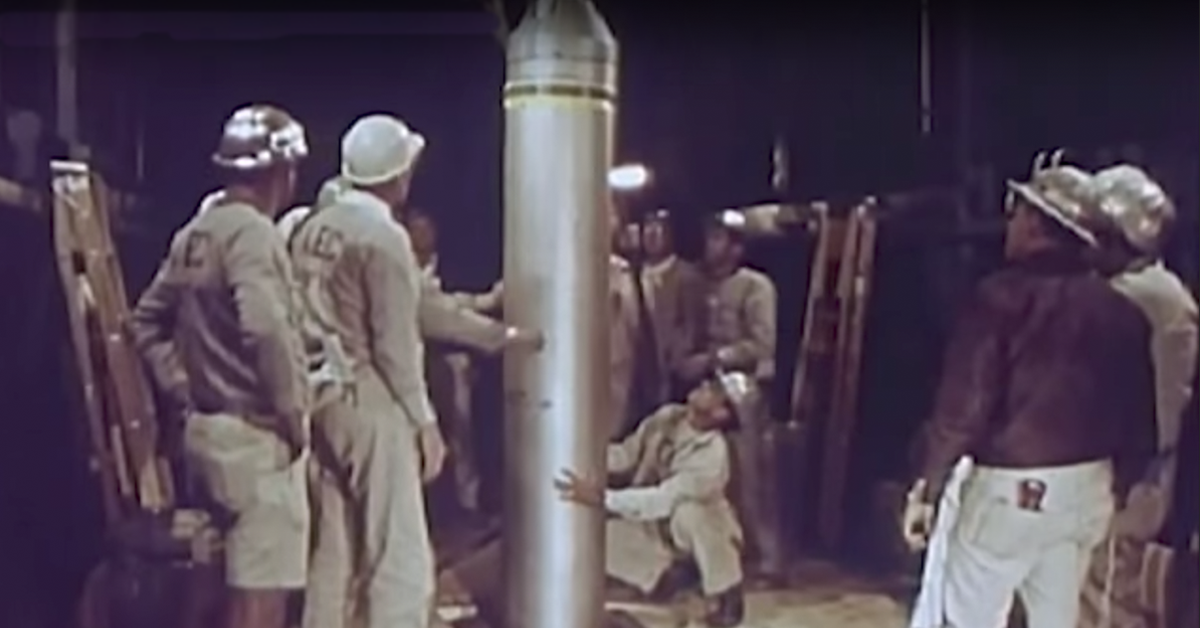 On Oct. 29, 1956, Israel invaded Egypt, then Britain and France invaded shortly after, sparking the Suez Crisis.

Britain, France, and Israel all had their reasons for invading Egypt. The bad blood between Israel and Egypt was still fresh from sporadic fighting along their border.

So when Nasser nationalized the Suez Canal in 1956, it galvanized the British to form a makeshift alliance between the three powers and retake what they saw as theirs.

On Oct. 29, 1956, Israeli troops poured over the border. But they jumped the gun – the European powers didn’t come until two days later and by then the fighting was bogged down.

The Soviet Union, who supported Nasser, threatened to rain nukes on the West.

But it was when U.S. President Dwight Eisenhower calmly told the Soviets they would regret any intervention in the conflict, and then told all three aggressors to leave Egypt or face U.S. sanctions that the situation was defused.