Today in military history: Pat Tillman is killed in Afghanistan - We Are The Mighty

Today in military history: Pat Tillman is killed in Afghanistan 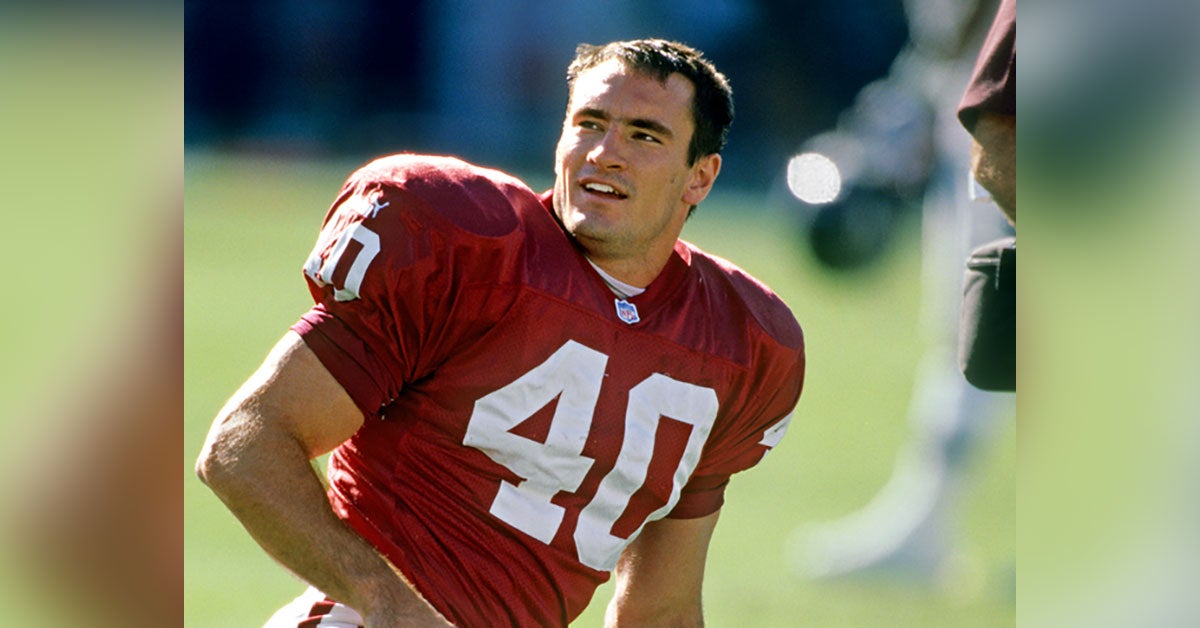 On April 22, 2004, former Arizona Cardinals safety and decorated Army Ranger Pat Tillman was killed in an ambush near the Afghan-Pakistan border.

After four seasons as a star safety with the Cardinals, Tillman decided to step away from his successful football career to enlist in the Army in 2002, eight months after 9/11. Meanwhile, his brother Kevin walked away from a professional baseball contract with the Cleveland Indians to enlist as well. Both Tillman brothers were pinned as Army Rangers in late 2002.

Pat Tillman would take part in the initial Iraq invasion as part of Operation Iraqi Freedom and then redeployed to Afghanistan where he would be based out of FOB Salerno with the Ranger Battalion and courageously go out on several combat missions.

In April of 2004, Tillman and his squad took heavy enemy contact. Surrounded, he was heard giving his men instruction on how to take the fight to the enemy and ordering them to take up their firing positions.

During the fight, Tillman was fatally wounded and killed.

He posthumously received the Silver Star and Purple Heart, which were respectfully presented to his family.

In his memory, the Pat Tillman Foundation was created by Tillman’s family and friends in order to carry forward his legacy of service. Their mission is to unite and empower remarkable military service members, veterans and spouses as the next generation of public and private sector leaders committed to service beyond self.

$20 million have been invested to date in Tillman Scholars, military service members, veterans and spouses with a high potential for impact as demonstrated through a proven track record of leadership, the continued pursuit of education and the commitment of their resources to service beyond self.