Today in military history: ‘Swamp Fox’ victory in South Carolina - We Are The Mighty 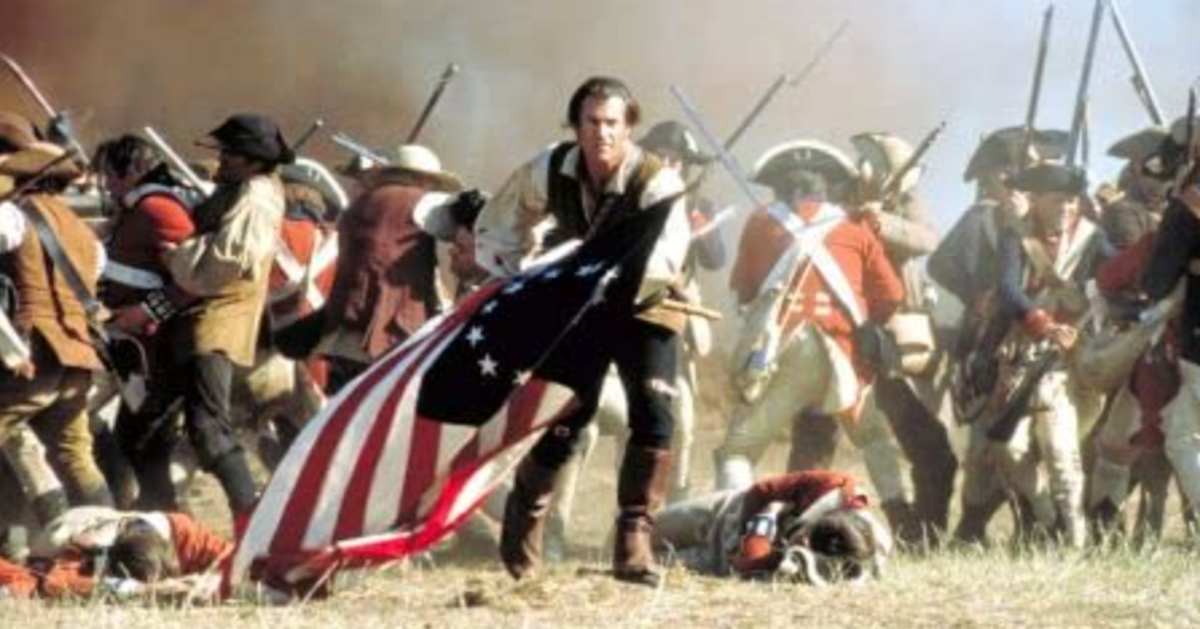 On Aug. 15, 1780, American Colonial militia leader Francis Marion continued to frustrate the British in South Carolina after an overwhelming win at Port’s Ferry.

Francis Marion learned guerrilla warfare as a militia lieutenant in a war against the Cherokee Indians in 1761. When the Revolutionary War began, Marion was named a captain and given command of an infantry unit. He rose to the rank of lieutenant colonel and fought hard, but he was there when the battle of Camden ended organized resistance in South Carolina.

Rather than sit out the rest of the war, he enlisted a force of a few dozen men known as Marion’s Partisans and led them in harassing operations against the British. The Partisans scattered British and Loyalist forces on multiple occasions and once rescued 150 Patriot prisoners. Multiple British task forces to capture or kill Marion and the Partisans failed.

Called the “Swamp Fox” for his ability to hit the British and disappear without a trace into the South Carolina swamps, Marion was the only senior officer to escape the British capture of Charleston (and he went on to inspire Mel Gibson’s character in the 2000 film The Patriot).

Marion took command of a force of irregular troops who would hit British forces and terrorize Loyalists. He and his men fought for no pay and supplied their own horses, arms, and food.

The Swamp Fox and his irregular cavalry of 250 completely routed a loyalist force on the Pee Dee River at Port’s Ferry.

After General Horatio Gates sent Marion away from the main body of the Continental Army, Marion launched a strategic campaign against all British and Tory forces in the colony. Port’s Ferry was an important river crossing for the Swamp Fox’s forces.

Marion’s campaign was so successful that support for the British in South Carolina was largely restricted and Lt. Col. Francis Marion  was never captured.