The band 'Foo Fighters' got their name from this war mystery

The band ‘Foo Fighters’ got their name from this war mystery 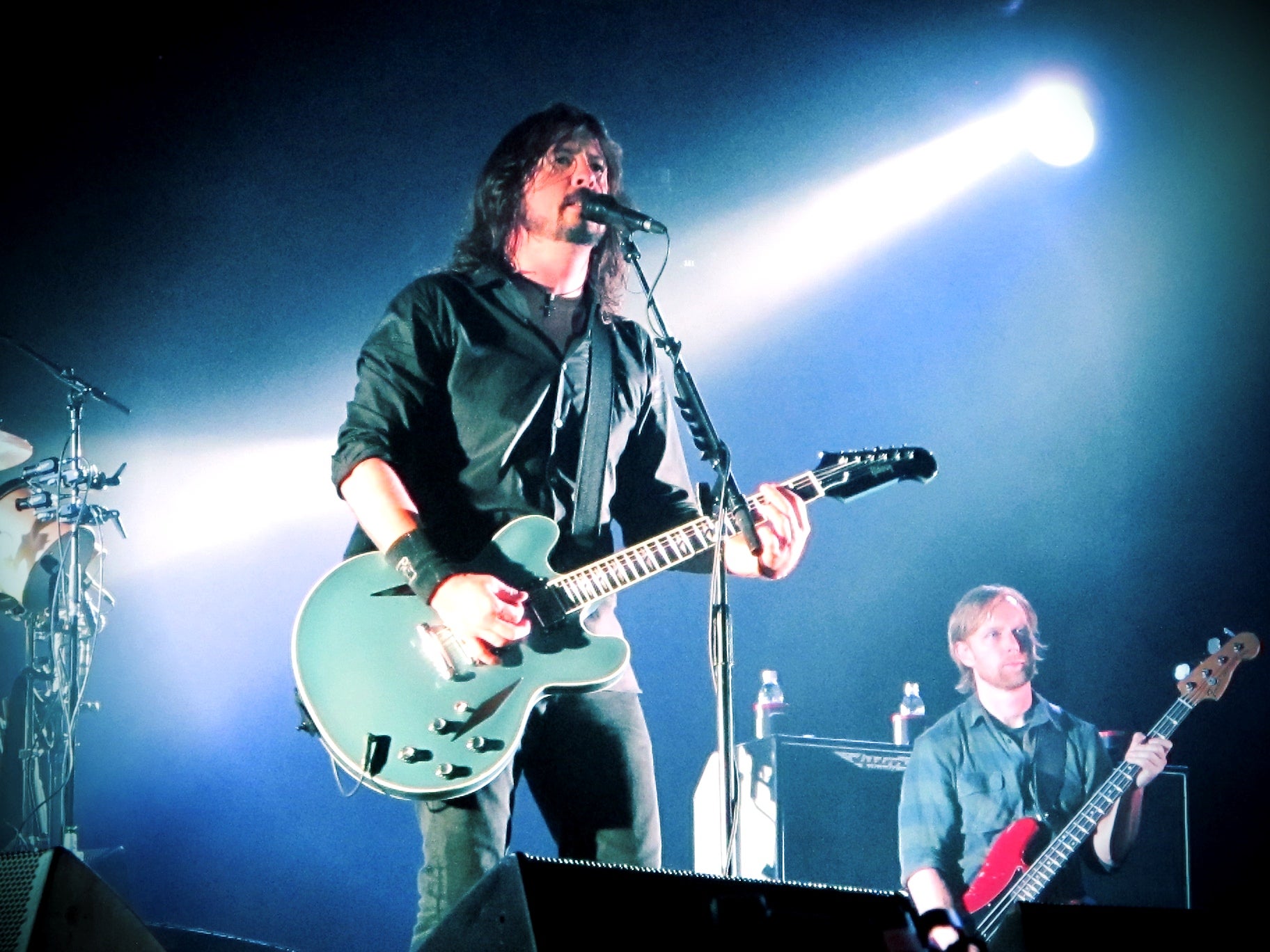 Few people question where popular bands got their names. Especially when the band is as popular as Foo Fighters. Founded in 1994 by a former member of Nirvana, today the band is known for its millions of records sold, awards won and topping the airwaves for the better part of three decades. Even if you aren’t familiar with the band, it’s likely that you’ve heard some of their songs, like “My Hero,” “Learn to Fly” and “Best of You” — only to name a few of the Grammy-winning band’s hits.

But before all of that, before they were a chart-topping rock band, they were named after a little-known war phenomenon. The Foo Fighters is actually a term that dates back to World War II when dashing lights were seen up in the sky. War pilots often saw these bright lights that would dash and turn directions — far faster than any aircraft could at the time. Not knowing the origin of the lights, the pilots started calling them “foo fighters.”

The history of the flashing lights

While the 415th Night Fighter Squadron was stationed over Rhine Valley, occupied by Germany at the time, pilots began reporting lights. They stated, “Eight to 10 bright orange lights off the left wing … flying through the air at high speed.” Nothing was visible on radar, and the lights are said to have disappeared. “Later they appeared farther away. The display continued for several minutes and then disappeared.”

The radar observer at the time coined them “foo fighters,” a nonsensical term from the cartoon strip “Smokey Stover.” The phenomenon kept occurring, and the name stuck.

Further sightings listed the lights as being red, orange and green, easily flying alongside planes at 200+ mph. What’s more impressive was the maneuverability, as the lights could move quickly, change directions and stop with ease. Nothing was ever picked up by radar, either.

The reports by pilots began compiling, and additional pilots from other units said they had seen a similar phenomenon. The frequency and consistency of the reports led military officials to believe it wasn’t battle fatigue, as had previously been theorized, and an investigation was launched.

However, little was found from their research. Eventually, their data was halted with the end of the war, never to find an answer to what the foo fighters actually were.

Various theories have been offered, such as high-tech enemy devices, remote-control light-producing devices, structureless lights (and therefore not showing up on radar) and of course, UFOs. The theories of unidentified flying objects was so popular that the term foo fighters became synonymous with UFOs themselves.

As late as 1953, the CIA was working on the matter, specifically to determine if there was a security threat. A panel of six scientists, including physicists using experimental aviation tech, gathered on the matter; no official conclusion was provided.

It’s likely that we will never truly know the sources of these dodging lights from WWII. In any case, we’re left with the historic accounts — and a popular term, and an even more popular band — to remember this curious event.