Today in military history: Treaty of Versailles ends WWI - We Are The Mighty 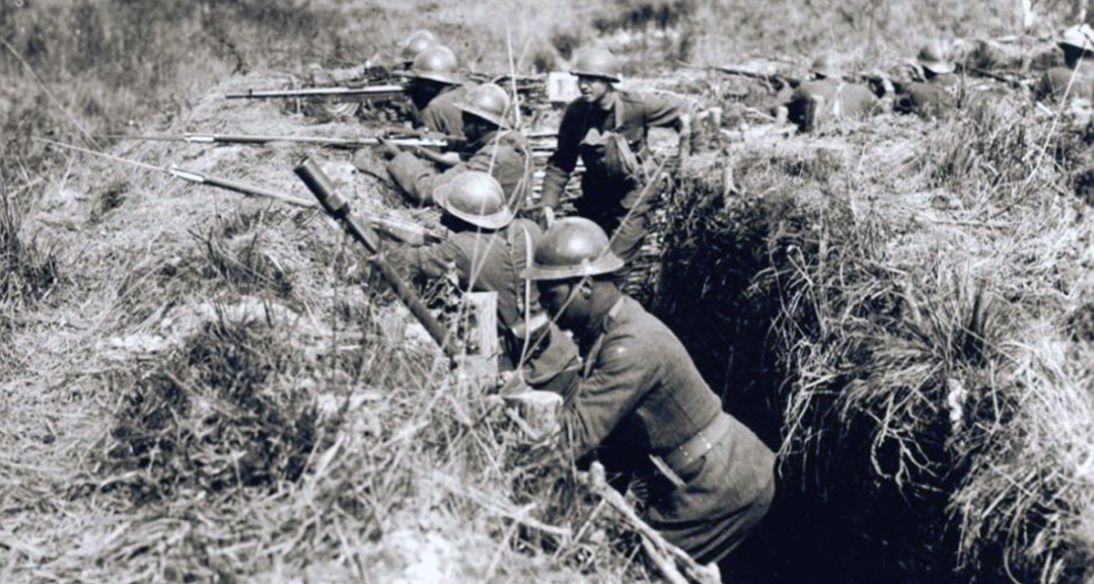 On Jan. 10, 1920, the Treaty of Versailles went into effect, formally ending World War I and instituting the League of Nations.

World War I was fought between 1914 and 1918, when an armistice on Nov. 11, 1918 halted the fighting. During the next year, the Allies met with the defeated German and Austro-Hungarian emissaries to agree upon peace terms.

The Treaty stipulated harsh war reparations for Germany, to include reducing its boundaries and armed forces and preventing possession of certain weapons. The treaty required that Germany accept full responsibility for causing the war. The country was required to make reparations to some of the Allied countries and surrender much of its territory to surrounding countries. Germany was also required to surrender its African colonies and limit the size of its standing military. Later, Germany would cite these restrictions as the impetus for rising up and launching World War II.

History will never know whether a gentler peace agreement could have prevented Germany’s path towards World War II, but the American and British governments endeavored to avoid problems raised by the Treaty of Versailles by helping to rebuild — instead of punish — war-torn countries in future conflicts.

Featured Image: Soldiers of the 369th Infantry Regiment man a trench in France during World War I.