Today in military history: Treaty of Paris ends Spanish-American War - We Are The Mighty 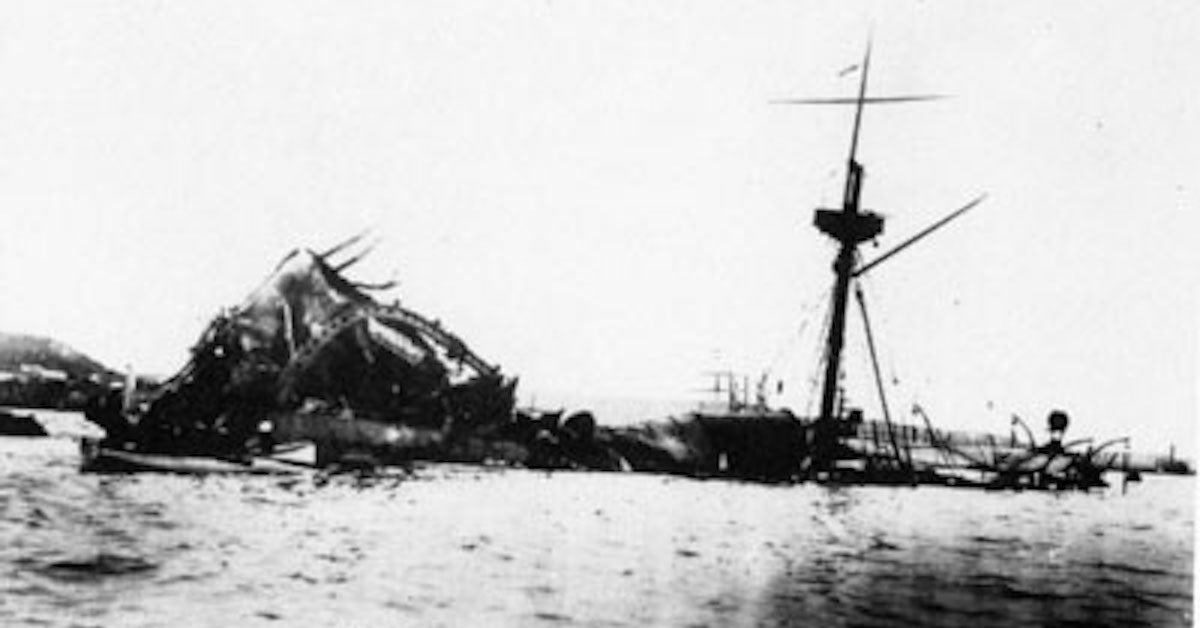 On Dec 10, 1898, the Treaty of Paris was signed, ending the Spanish-American War.

In April of 1898, war erupted between Spain and the United States over Spanish colonial rule in the Americas. Its origins can be traced to Cuba’s war for independence, which garnered sympathy and support from the American populace. On Feb. 15, 1898, an explosion on the USS Maine in Havana Harbor led the U.S. to intervene and demand Spain’s withdrawal from Cuba.

The incident was later found to be caused by faulty ship design but was blamed, at the time, on a Spanish mine. The resulting war was focused on Cuba, but the growing American military contested Spain across its empire, resulting in combat from the Atlantic to Pacific.

Tension between the U.S. and Spain came to a head in April, when both countries formally declared war. The U.S. sent an ultimatum to Spain demanding that they withdraw their claim on Cuba.

In the ensuing war, Spain’s forward-deployed forces were drastically outnumbered by the U.S. In May, a United States naval squadron defeated a Spanish fleet in the Philippines and in July, the Spanish Caribbean Fleet was also overwhelmed, which secured the Spanish surrender and effectively ended the conflict.

In the Treaty of Paris, Spain renounced its claim to Cuba and ceded Guam, Puerto Rico, and the Philippines to the United States. For Spain, this was a moment to turn inward and generate a period of domestic growth. For the U.S., it began a pattern of international participation that continues to this day.
Featured Image: Sunken USS Maine in Havana Harbor