Today in military history: Belfort Ruse in WW1 - We Are The Mighty 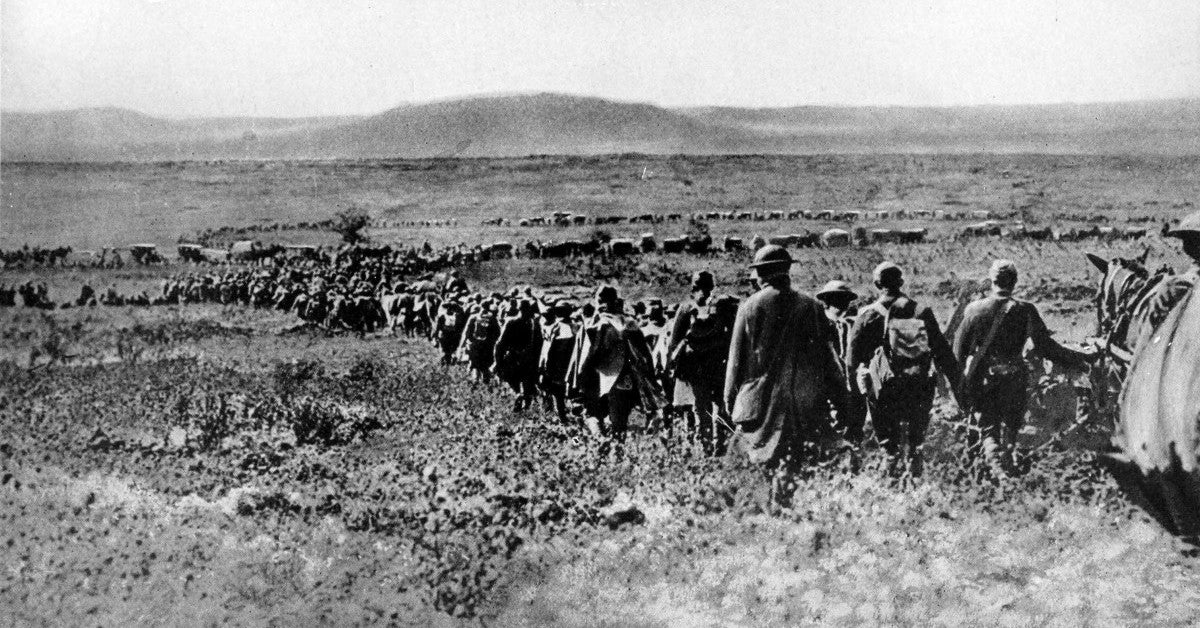 In what would become known as the Belfort Ruse, the Allies drew German forces away from the actual upcoming offensive near St. Mihiel, France, planned for September.

Directed to devise and execute a plan to mislead the Germans as to the true location of the planned American attack, Conger, a Harvard graduate and German linguist, “traveled to Belfort, a hot bed of German sympathizers and spies, where he dropped hints to local inhabitants and conveniently left ‘confidential’ papers in plain sight. He arranged for reconnaissance flights over enemy lines, sent borrowed French tanks to drive around open fields and dispatched agents to scout rail lines, roads and hospital facilities. Signal units set up large antennas and proceeded to dispatch a flurry of messages,” according to an article from the U.S. Army.

Throughout the execution of his deception plan, Conger expressed pessimism on its chances for success, doubting “that the enemy takes this reconnaissance very seriously; … [he won’t] be deceived by a mere ‘paperwork’ demonstration or reconnaissance of officers, unaccompanied by actual preparations of guns, munitions, materiel and subsistence….” And he was right. German intelligence officers doubted the legitimacy of the information they received out of Belfort but felt it was too important to ignore completely. After all, Belfort might very well have been the true site of the upcoming attack and the American preparations at St. Mihiel the ruse. — Lori S. Tagg

The extent to which the trick was successful is debatable. German forces did divert to the Belfort region, but those in the St. Michael salient withdrew, allowing the American Expeditionary Force to control the area relatively uncontested.

It was the first significant operation of the war under U.S. command and while it may have had little impact on the offensive at Mihiel, it was successful enough to encourage U.S. commanders to request additional deception operations throughout the war.