Today in military history: War of 1812 ends - We Are The Mighty 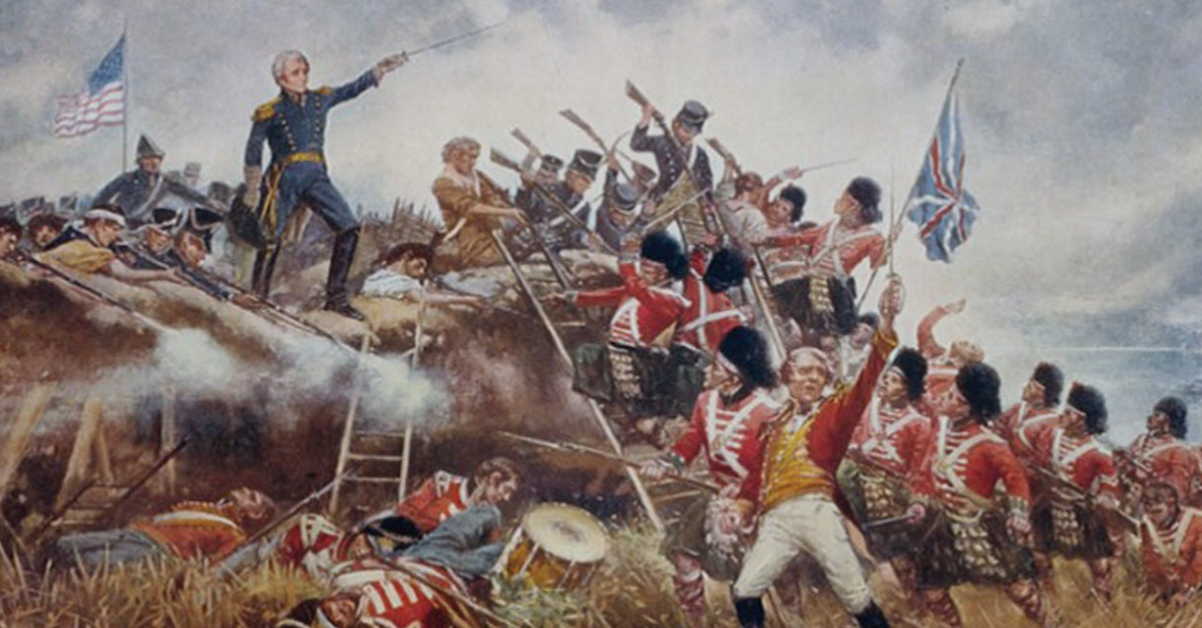 On Dec. 24, 1814, the War of 1812 came to an end when the United States and the United Kingdom signed the Treaty of Peace and Amity in Ghent, Belgium.

The conflict began in June of 1812. The United States declared war in response to three main issues. First, the Brits had established an economic blockade of France during its conflict with Napoleon Bonaparte. Second, Britain also began forcing American merchants to serve aboard British vessels in the British Royal Navy. Finally, the Brits supported Native American tribes that were hostile to the Americans seeking to expand U.S. territory.

The Americans hoped the British would be preoccupied with Napoleonic France and launched an invasion of Canada. It was repulsed but the young United States Navy had more luck over British warships in the Great Lakes.

When Napoleon fell in 1814, the British were able to concentrate on their war with the U.S. and began a series of victories against America, including the burning of Washington, DC.

The tides turned on Sep. 11, 1814, when a rousing naval victory on Lake Champlain forced the Brits to abandon their objectives in the U.S. northeast and retreat. On Dec. 24, 1814, the Treaty of Ghent was signed, though it would tragically take weeks for news of peace to reach warfighters in the States.