Today in military history: US raids Son Tay prison camp - We Are The Mighty 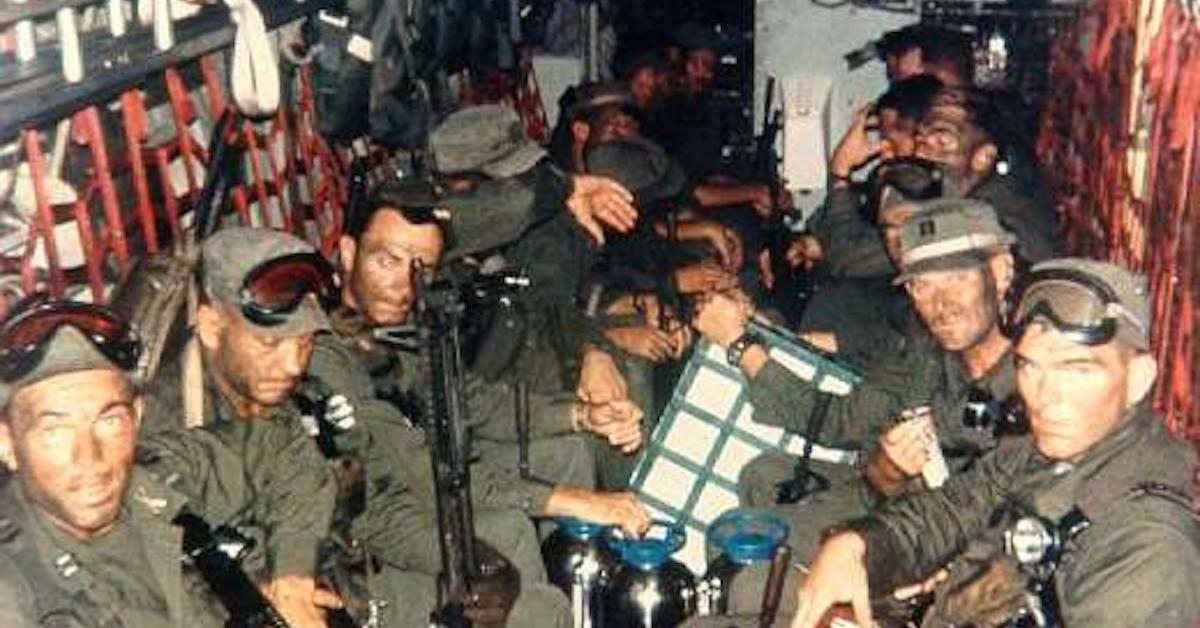 The commando raid on the Son Tay prison camp in North Vietnam was one of the riskiest missions in spec ops history. Planning for the mission began in early May 1970 after Air Force aerial photos confirmed the camp’s existence, which for years had been suspected of housing more than 60 POWs. 130 Special Forces began training at a secret base in Florida over several months. Commandos and Air Force Special Operations air crews rehearsed the raid on a scale model of the camp.

In the late hours of November 20, support aircraft including A-1 Skyraiders, F-4 Phantoms and F-105G Wild Weasels and the assault force of six Jolly Green Giant helicopters lifted off for the rescue from bases in Thailand and South Vietnam. At about 2:00am, 50 Green Berets deliberately crash landed their helicopter into the main courtyard of the prison camp guns blazing. After a methodical search of the prison barracks and multiple engagements with guards, the assault force boarded a second helicopter for its exfiltration, empty handed.

Unfortunately, the 70-100 American prisoners suspected to be held in the camp were nowhere to be found. After 27 minutes — and a heated firefight with North Vietnamese troops — the Green Berets withdrew and returned to base. Intelligence later revealed that the prisoners had been moved elsewhere in July.

After their repatriation, many POWs reported that they were consolidated within central prisons after the raid, which actually allowed them closer contact with each other and raised their morale.

Meanwhile, the United States Intelligence community was reorganized to operate more efficiently in the future.