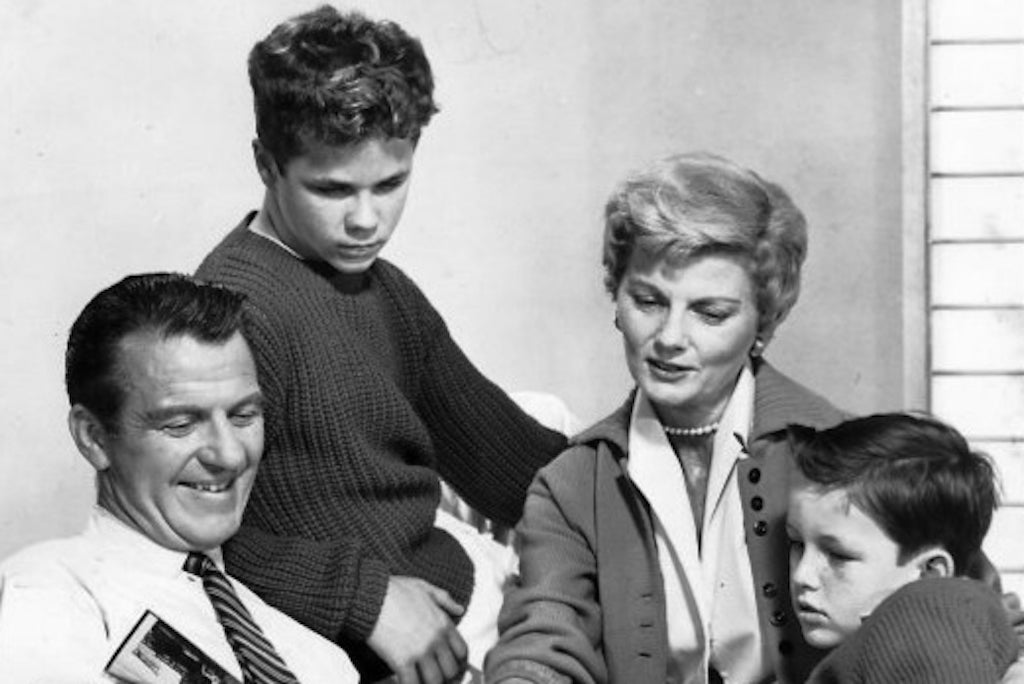 There are a lot of myths and urban legends surrounding famous people who served in the United States Armed Forces. Many celebrities, past and present, have served. Some of those who joined various branches of the military might even surprise you. Some of their personal stories might surprise you even more.

Robert Duvall, who famously portrays Col. Kilgore in “Apocalypse Now,” served in the military, but never came anywhere close to being a proficient marksman. Country singer Kris Kristofferson not only served, but comes from a long line of military family members. Jimi Hendrix, Larry David, Rocky Bleier; the list of celebrities goes on and on.

When the worlds of celebrity and military service meet, it’s natural to be fascinated by how these veterans achieved fame, especially for some of the biggest names of our day. For veterans like Chuck Norris, the trail seems obvious. For a veteran like Morgan Freeman, it’s less clear.

Then there are celebrities who famously served but whose star has waned since their heyday. When celebrities like these disappear from the public eye, it’s natural to wonder why. Sometimes their service takes the blame – and sometimes that reason makes its way to the land of urban legend.

This is the case of Jerry Mathers. Mathers, who is still very much alive at age 73, joined the Air Force in 1966, as American involvement in the war in Vietnam was ramping up. Before joining the U.S. Air Force, Mathers began his professional life as an actor. From 1957 to 1963, he played Theodore “Beaver” Cleaver on the television show “Leave It To Beaver.”

After appearing in 234 episodes over six years, he recorded two songs for a single LP, but his music career didn’t take off. He retired from public life and went to high school like any other normal teenager. At age 18, he was a high school graduate and decided to join the Air Force Reserve.

His service was exemplary, by all accounts, and he left the service in 1969 having never been sent to Vietnam. Or anywhere else outside the United States. Somehow along the way a rumor popped up that Mathers had been killed in Vietnam – a rumor many still believe and propagate to this day.

Mathers had appeared publicly wearing his dress uniform during the 1967 Emmy Awards, where he presented an award to Gene Kelly, but aside from that appearance, he remained out of the spotlight during his military service. After leaving the military, the rumor was so widespread that he would appear on an episode of “Saturday Night Live,” where Bill Murray asked how the rumor started.

Mathers appeared in the SNL sketch with “Leave It To Beaver” co-star Tony Dow. The two actors jumped back into their “Beaver” characters, arguing about why Mathers would start such a rumor.

“Aww, gee, Tony, the show was off the air and I figured that nobody knew who we were or cared about us,” the actor said in a take on his Beaver character, jokingly. “I thought maybe I’d just get us some attention.”

“Wow, when dad hears about this, he’s gonna go ape,” Dow responds in his own take on his character of Wally Cleaver. “I wouldn’t be surprised if he doesn’t slug you or something.”