The Air Force used a ‘Dog Doo’ transmitter in Vietnam 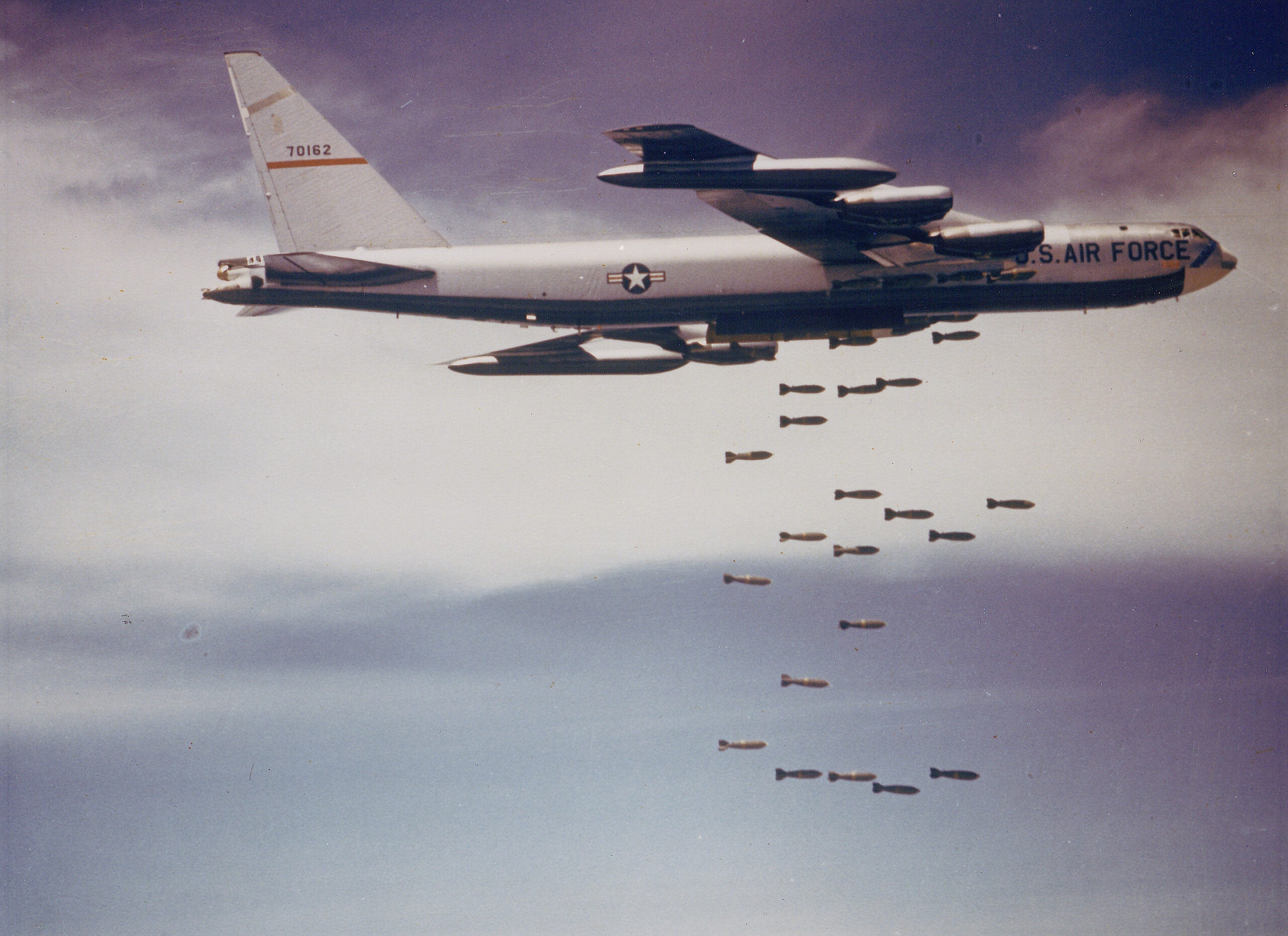 American air power is a crucial component in military operations. Aerial assets can provide critical capabilities like reconnaissance, transportation and fire support. Of course, these assets are only effective if they are accurately directed to specific locations. That’s where radio transmitters come in.

Using radio waves, homing devices on the ground can guide pilots to known enemy locations like supply routes and staging grounds. This was especially useful during the Vietnam War where the thick tree canopy shielded communist forces from pilots in the sky. However, any type of transmitter on the jungle floor needed to be hidden or disguised from the enemy. The solution: Make it look like poop.

Developed by U.S. military intelligence, the T-1151 radio transmitter was first deployed in 1970. However, the T-1151 was better known as the Dog Doo transmitter or just Doo transmitter. Just over 4 3/4 inches in length, the Doo transmitter was covered with a peat moss shell to resemble the fecal matter of a medium-sized animal, like a dog or monkey. This allowed it to blend in among other jungle floor objects like leaves and fruit discards. The off-putting appearance of the T-1151 also discouraged closer examination and kept it hidden in plain sight.

Downed aviators were trained to identify the Doo transmitter and use it to call for aid. By interrupting the T-1151’s radio broadcast, the stranded pilot could alert personnel monitoring the signal to their presence, usually via Morse code.

The T-1151 Doo transmitter proved to be an incredibly effective tool. After Vietnam, it was furthered modified and used by other agencies including the the CIA. It proved that sometimes a number two idea can turn out to be number one.