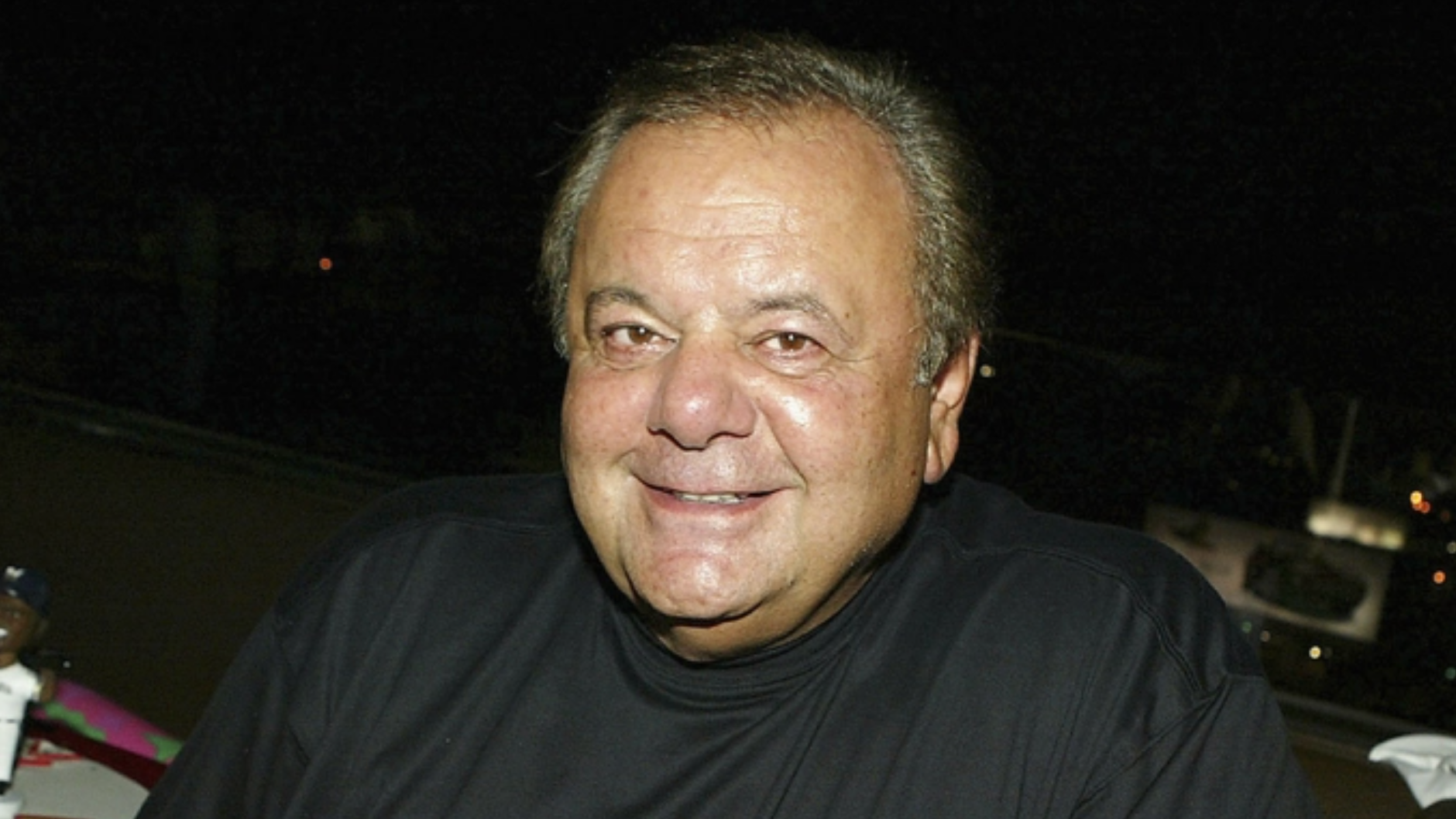 Paul Sorvino is perhaps best known for playing opposites sides of the law on screen. In the 1990 Martin Scorsese film Goodfellas, he portrayed Paulie Cicero, a mobster based on the real-life Paul Vario of the infamous Lucchese crime family. He also played NYPD Sergeant Phil Cerreta in Season 2 of Law & Order. Besides these roles, Sorvino had a decades-long career as an actor. However, he was also a poet, painter, opera singer and a Vietnam-era Army veteran.

Sorvino was born in Brooklyn in 1939. His mother was a piano teacher and Sorvino showed musical talent at a young age. He attended Lafayette High School, where he was classmates with the future painter Peter Max, and later attended the American Musical and Dramatic Academy in New York. There, Sorvino found his love for theater.

Although he started his career as a copywriter for an ad agency, Sorvino took voice lessons for 18 years and made his Broadway debut in the 1964 musical Bajour. Six years later, he debuted on the silver screen in Carl Reiner’s Where’s Poppa? in 1970. The 1970s saw Sorvino working with such names as Al Pacino and James Caan.

Sorvino was reportedly excited to work on Law & Order. However, he left the show citing exhaustion from the demanding filming schedule. He also wanted to broaden his horizons and preserve his voice for opera singing. He still retained a presence in Hollywood and portrayed Henry Kissinger in the 1995 Oliver Stone film Nixon.

In his private life, Sorvino was a skilled sculptor, specializing in cast bronze. His sculpture of the late playwright Jason Miller was unveiled in Scranton, Pennsylvania in 2008. That year, he also guest-starred on Neapolitan singer Eddy Napoli’s album, Napulitanata. In 2014, before the screening of his film Once Upon a Time in Queens at the Florida Film Festival, Sorvino revealed his work on rhymed and metrical poetry and even recited one of his own works.

While not nearly as publicized as his acting career, Sorvino was also a Vietnam-era Army vet. He was a member of American Legion Post 43 – Hollywood, California. His last wife, Dee Dee, was also a longtime Auxiliary member according to the American Legion. Dee Dee made a statement on Sorvino’s death saying, “Our hearts are broken, there will never be another Paul Sorvino, he was the love of my life, and one of the greatest performers to ever grace the screen and stage.” He died on July 25, 2022 at the age of 83.