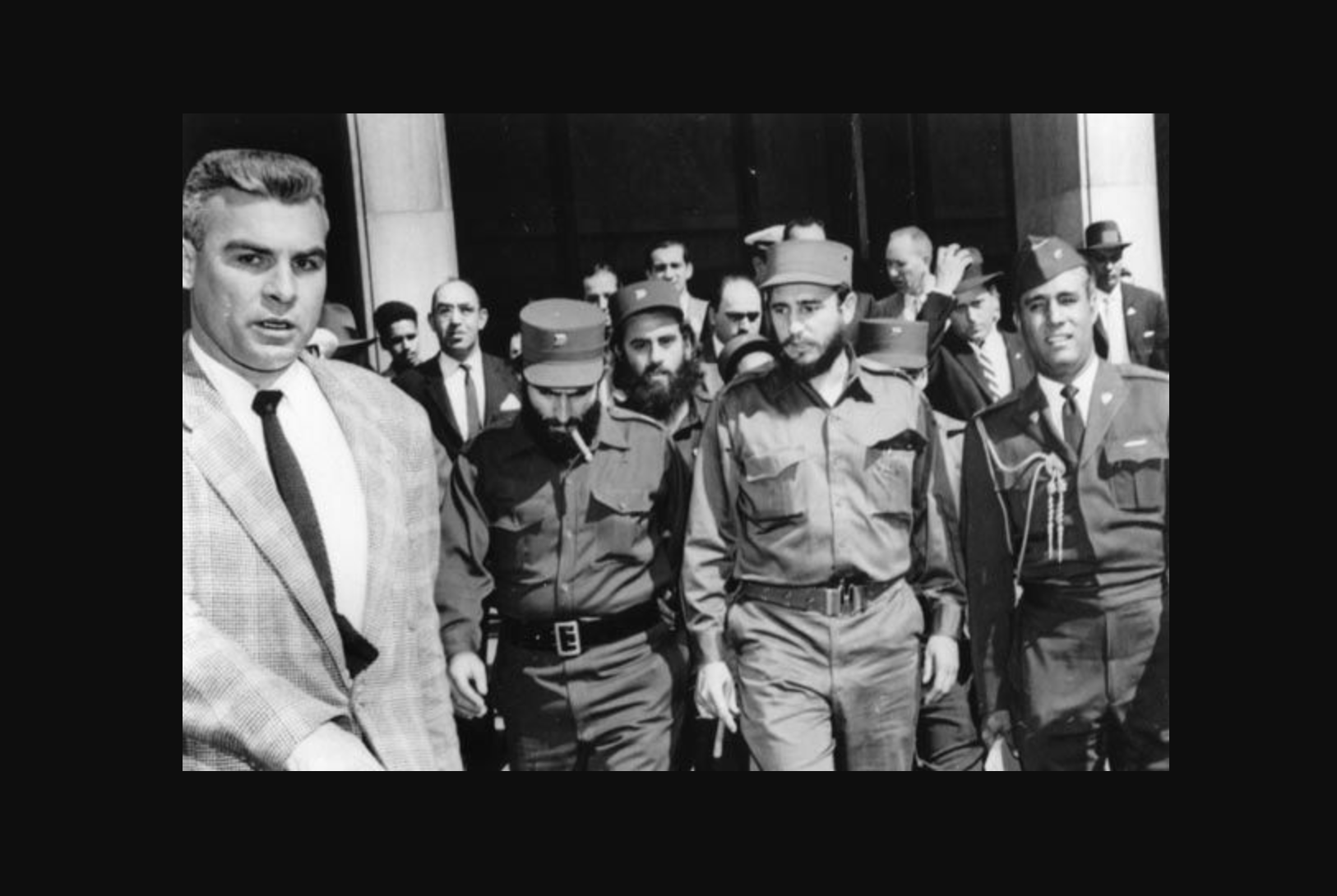 The US Central Intelligence Agency has a long history of involvement in political assassinations as real-life James Bonds. Most incidences came out during the old war when the Soviet Union battled with the US for control across the globe. Undercover CIA operations are, by their nature, difficult to unravel. Research into the agency’s work coupled with revelations from former employees has, however, exposed revelations where the agency tried to control several events.

A 19-page manual declassified in 1997 offers a chilling window into how the essential point of assassination is the death of a subject. It highlights that while it is possible to kill a man with bare hands, the simplest locally available tools are often the efficacious means of assassination. The script further goes on to recommend the most efficient accidents, blunt weapons, along with their pros and cons.

During the Cold War, the CIA plotted to assassinate eight global presidents, five of whom have died so far. Here’s a look at how the agency varied its role in cases in which poison was used.

Fueled by America’s rivalry with Cuba for over five decades, the CIA attempted to kill then-President Fidel Castro with a poisoned pen. While President Kennedy was assassinated in 1963, documents by the National Archives steadily illuminate how Mr. Castro survived the geopolitics war.

Reports on plots to assassinate the Cuban President had become a recurring obsession for the American President. A 1967 document emphasized the extent to which the responsible agency officials almost succumbed to Kennedy’s pressure to do something about Castro and his regime.

Among the attempts described are an attempt to have the Cuban President ingest poison pills, which were given to members working on behalf of the CIA. The agency also tried to gift Mr. Castro a poisoned skin-diving suit and set up a spectacular seashell that would explode upon lifting.

The CIA got reports of a communist technique involving drugs that would allow them to control human minds. In retaliation, the CIA commenced its secret mind control program code-named the MK-ULTRA.

Sydney Gottlieb, a chemist and poisoner in chief who operated the program from the 1950s through the 60s, sustained the most comprehensive search in history for mind control. While universities and research centers funded some operations, Gottlieb conducted most experiments at American detention centers in Japan, the Philippines, and Germany – American-controlled territories at that time; hence, there was no need to worry about legal implications.

In his trials to establish a way to seize control of people’s minds, Gottlieb found a way to blast through the existing mind then insert a “new mind” into the resulting gap. Much of his work on the first was successful, but he didn’t make much progress on the second.

Essentially, the MK-ULTRA mind control program enhanced work that had begun in Nazi and Japanese concentration camps. Reports unravel how the CIA hired torturers working in the camps to document what they found and later build on the mind-control research program.

On the more extreme trials conducted by Gottlieb in American-controlled territories at that time, the CIA was capturing enemy agents or persons otherwise termed “expendables” and expose them to all sorts of drug poison experiments, electroshock, extremes of temperature, and isolation. All these were geared to find how to break the resistance of the human ego while demanding answers from their hard questions.

Worse still, Gottlieb was allowed unsupervised access to human subjects and subjected them to all sorts of torture he wanted – even to the extent of it being fatal. Although Gottlieb was in many ways a ‘humane’ person, he indeed turned out to be the most proficient torturer of his time.