Why the U.S. department of war changed their name in 1947 - We Are The Mighty

Why the U.S. department of war changed their name in 1947 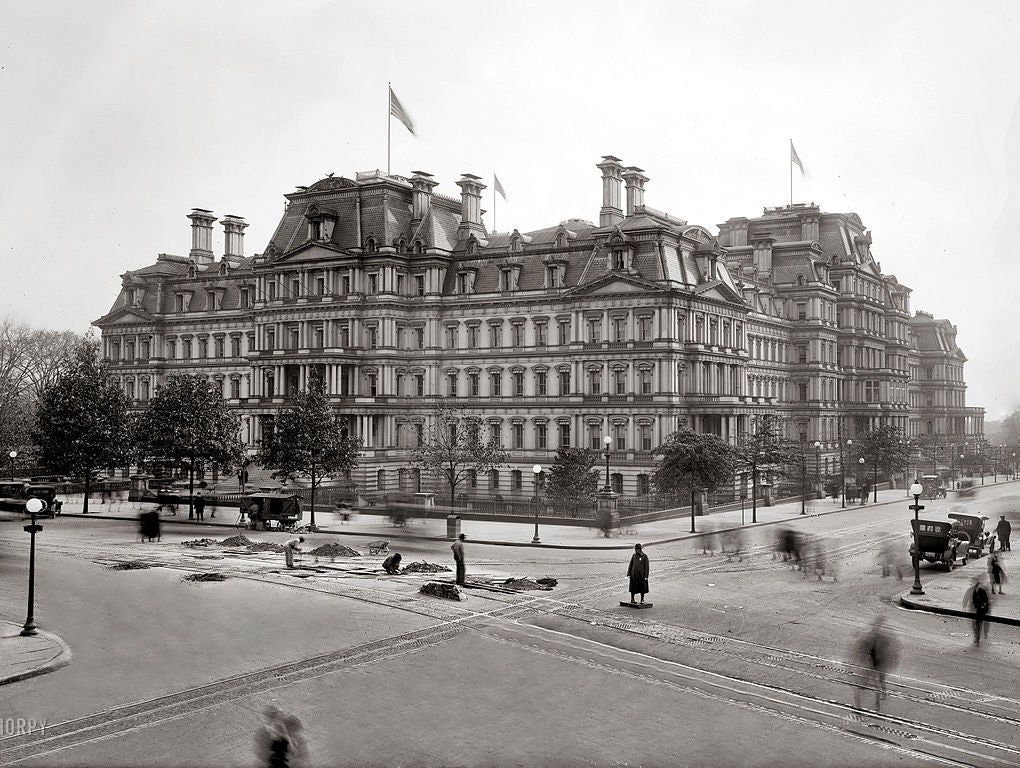 The United States Department of War, also referred to as the War Department, encompassed the United States Cabinet department which was first accountable for the maintenance and operation of the military army. It was also known as the War Office in the early years which was primarily accountable for the naval matters until the foundation of the Navy Department, which followed up in 1798.

The War Office was also an umbrella for numerous land-based air forces until the foundation of the Department of the Air Force later on September 18, 1947. A civilian recognized as the Secretary of War was within the association who was loaded with finance, purchases, and a small role in guiding military operations. As such, their significance was aggregated in how they supervised the War Department throughout its lifetime.

This is the particular act that authorized a significant restructuring of the U.S government’s military formations and foreign policy. The act made way for the institutions that several presidents incorporated when formulating and executing the foreign policy, consisting of the National Security Council (NSC).

The CIA was the key body in handling civilian intelligence-collecting processes in the government, and afterward, the Defence Intelligence Agency grew to be the primary intelligence authority. The 1947 act also prompted extensive changes in military formations.

The War Department and Department of the Army amalgamated with the Navy Department to collectively create the Department of Defense. Nevertheless, every branch sustained its service secretaries.

The United States Department of War changed its name through the National Security Act of 1947, whose sole purpose was to offer a comprehensive program for the country’s future security. The act necessitated several changes, such as the one mentioned above of forming the Department of Defense to accomplish the main objective.

Such departments’ competitive and conflicting policies were obstacles to an accurately synchronized, effective, and united military effort. At the same time, The National Military Establishment (NME) was created to sort such problems out and prevent organizational deficiency.

The reorganization was responsible for several affairs, such as making a precise and first-hand line of command for all military affairs, to remove the replication of effort in the Department of Defense, especially in engineering and research.

Additionally, it was intended to offer more economical and well-organized administration in the defense establishments and unified tactical direction for the armed forces. It was also responsible for facilitating the operation of the military army under united command.

The National Security Act exerted a considerable amount of emphasis on national security management with the intelligence community and its numerous capabilities. Besides, the act also founded the NSC, which significantly helped secure the nation’s security assets and coordinated other minor subcommittees to deal with threats to national security.

Overall, the Department of Defense was held by a mission that provided a rock-hard foundation for the United States’ national policy through the power of the military.