Daniel Craig was made an honorary Royal Navy Commander 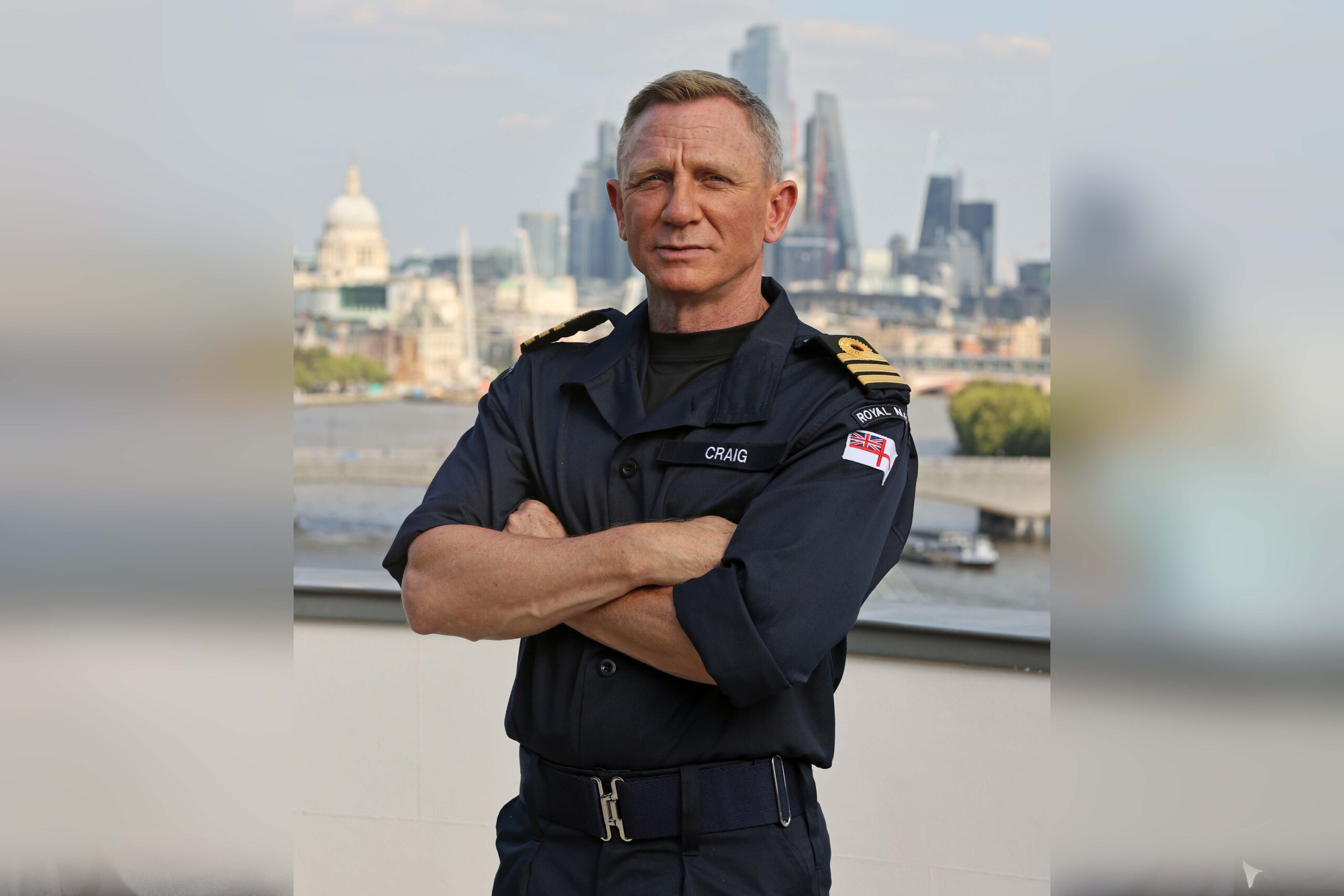 On September 23, 2021, the British Royal Navy announced the appointment of actor Daniel Craig as an honorary Royal Navy Commander. The honorary rank is similar to the U.S. Navy making producer Jerry Bruckheimer and actor Tom Cruise honorary Naval Aviators for their work on Top Gun and its sequel. Craig is best known for playing the world-class spy, James Bond, in five films over 15 years, including the upcoming No Time To Die.

The James Bond character was created by British author Ian Fleming. Fleming served as an intelligence officer in the Royal Navy during WWII and drew on his experience with clandestine operations to craft the Bond character. Interestingly, the Bond name was borrowed from an American author and ornithologist named James Bond.

The American James Bond was an expert on birds of the Caribbean and wrote the definitive book on the subject, Birds of the West Indies. Fleming, a keen bird watcher living in Jamaica, found Bond’s name to be ordinary and unassuming. He borrowed the name for his fictitious spy; ironic now that James Bond is one of the most recognizable names in the world.

Craig’s appointment as an honorary Commander matches James Bond’s rank in the 007 franchise. However, rather than use his position to conduct espionage for Queen and country, Craig plans to work to support Royal Navy personnel and their families. “I am truly privileged and honored to be appointed the rank of Honorary Commander in the senior service,” he said at the ceremony.

The First Sea Lord, the professional head of the British Naval Service, Admiral Sir Antony David Radakin KCB ADC was present at Craig’s ceremony and spoke on the importance of the appointment. “Our honorary officers act as ambassadors and advocates for the Service, sharing their time and expertise to spread the message about what our global, modern, and ready Royal Navy is doing around the world,” Radakin said. “Daniel Craig is well known for being Commander Bond for the last 15 years – a Naval officer who keeps Britain safe through missions across the globe. That’s what the real Royal Navy does every day, using technology and skill the same way as Bond himself.”

Also in attendance was a real-life Royal Navy Commander Bond. Lt. Cdr. Frances Bond serves at the Royal Navy’s headquarters in Portsmouth and was invited to meet Craig at the ceremony. “I’ve had my fair share of light-hearted banter from colleagues over being a real-life Bond but I never imagined I would actually one day get to meet the actor who played him,” Bond said to the Royal Navy. “I really enjoyed speaking to Daniel Craig and the rest of the cast. It was fascinating to hear their perspectives on working with the armed forces and learning a bit about the world of Hollywood.”

The new Bond film was heavily supported by the Royal Navy and the rest of the Ministry of Defence. The new Type 45 air defence destroyer, HMS Dragon (D35), can be seen in the latest trailer with the Welsh Dragon emblem on her bow. The Royal Air Force provided RAF Brize Norton as well as a C-17 Globemaster for use as backdrops. Finally, the Army supplied troops from the Household Cavalry at a pivotal moment in their training calendar, just before the Changing of the Guard at Buckingham Palace.