This is why West Point graduates have big shoes to fill 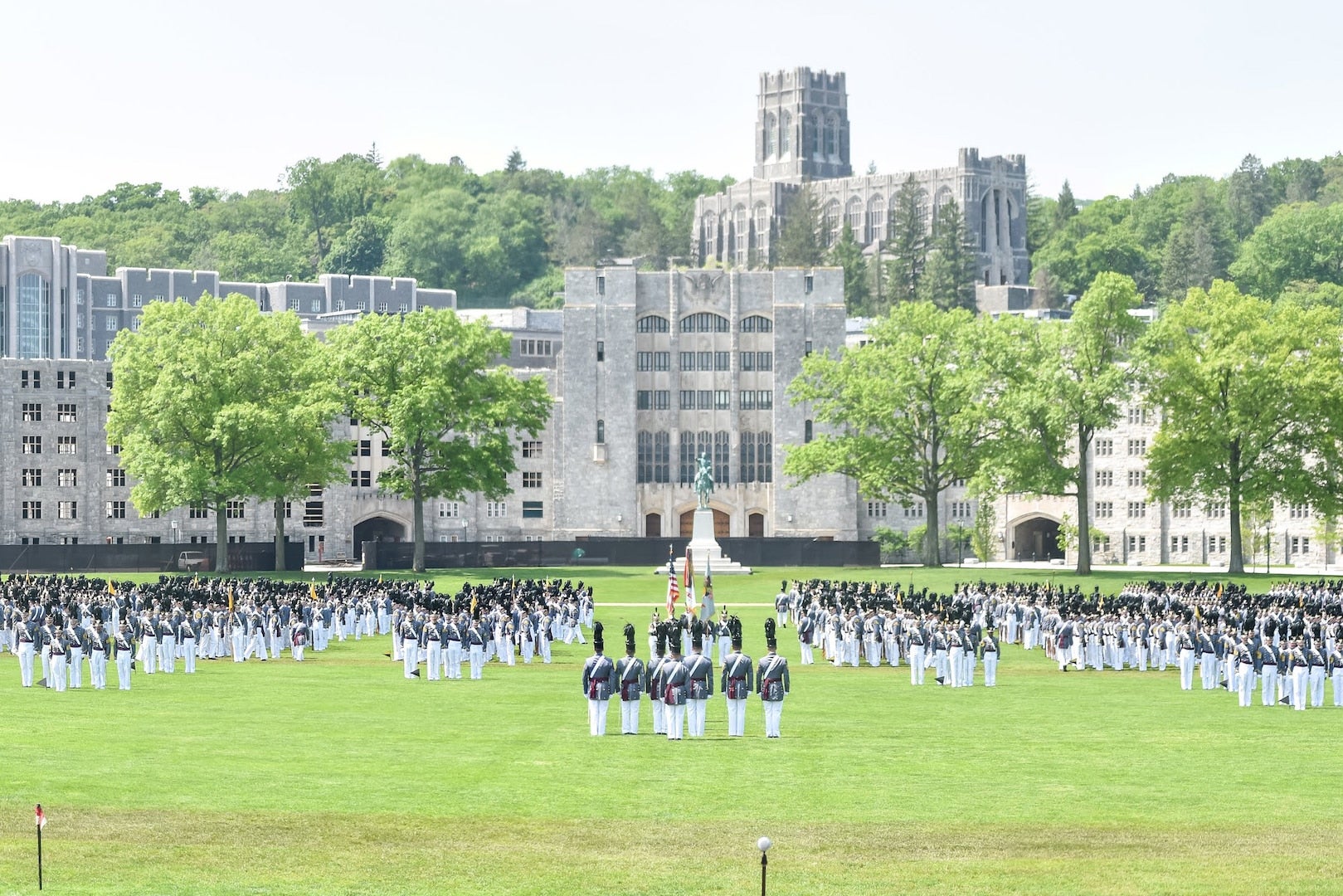 The United States Military Academy (also known as West Point, the Point, the Academy or the Long Gray Line) was founded in March 1802 by Thomas Jefferson. The university, located in West Point, New York, is one of the top educational institutions in the United States. Being selected to study at West Point is very difficult, with only 10 percent of applicants admitted each year.

The high standard of education offered has resulted in a number of very successful alumni. Although it is an institution that produced many brilliant military careers, the achievements of its graduates are not limited to the battlefield. Military, business, politics, sciences or downright groundbreaking achievements, over the years, the West point alumni have brought honor to the Academy in many fields. Some of them have even shaped the future of the United States and played an important role on the international stage. Whatever their field, the West Point graduates carry the motto of their school with them: Duty, Honor, Country.

Class of 1815. Fearless explorer who ventured into the uncharted American West, mapping the Yellowstone, Green, Salmon, and Snake rivers, as well as the Great Salt Lake. The Bonneville Salt Flats, now used to establish speed records on land, is named after him.

Class of 1828. Successful politician, member of Congress, Senator from Mississippi, Secretary of War from 1853 to 1857. He went on to become the President of the Confederate States of America.

Class of 1829. General in Chief of the Confederate forces during the Civil War, he became the president of the Washington & Lee University after the war.

Class of 1886. Nicknamed “Black Jack,” he was the Commander-in-Chief of the Allied Expeditionary Forces during WWI and became General of the Armies in 1919. His tactics were often criticized for their high cost of lives, but he achieved several important military victories.

Class of 1909. Member of the U.S. Olympic team of 1912 (Pentathlon), he became a commander of the forces in the European Theater during WWII. Known for his bold tactics, he butted heads with his superiors a few times, but he achieved some great victories against the Nazis.

Class of 1915. Supreme Commander of the Allied Expeditionary Forces in Europe from 1943 to the victory in 1945, reaching the 5-star general rank and organizing Operation Overlord. He went on to become President of the United States from 1953 to 1961.

Class of 1943. A fighter pilot during WWII, he achieved the rank of brigadier general before having a successful business career, where he became Chairman of USAA.

Class of 1950. An international cadet, he became an officer in the Phillipino Army, then served in the Philippino government, before becoming President of the Republic of the Philippines from 1992 to 1998.

Class of 1962. Served two tours in Vietnam as a Ranger. He co-founded and headed AOL as Chairman until 1995 and created the Kimsey Foundation upon retirement.

Class of 1975. Politician and businessman, he became the eighth Secretary of Veterans Affairs in the United States and went on to become CEO of Proctor & Gamble.

Class of 1982. After graduation, he became an Army Ranger, where he reached the rank of Captain. He successfully transitioned into a business career, where he became CEO of Johnson & Johnson.