Kevin Costner is on the board of this WWI museum 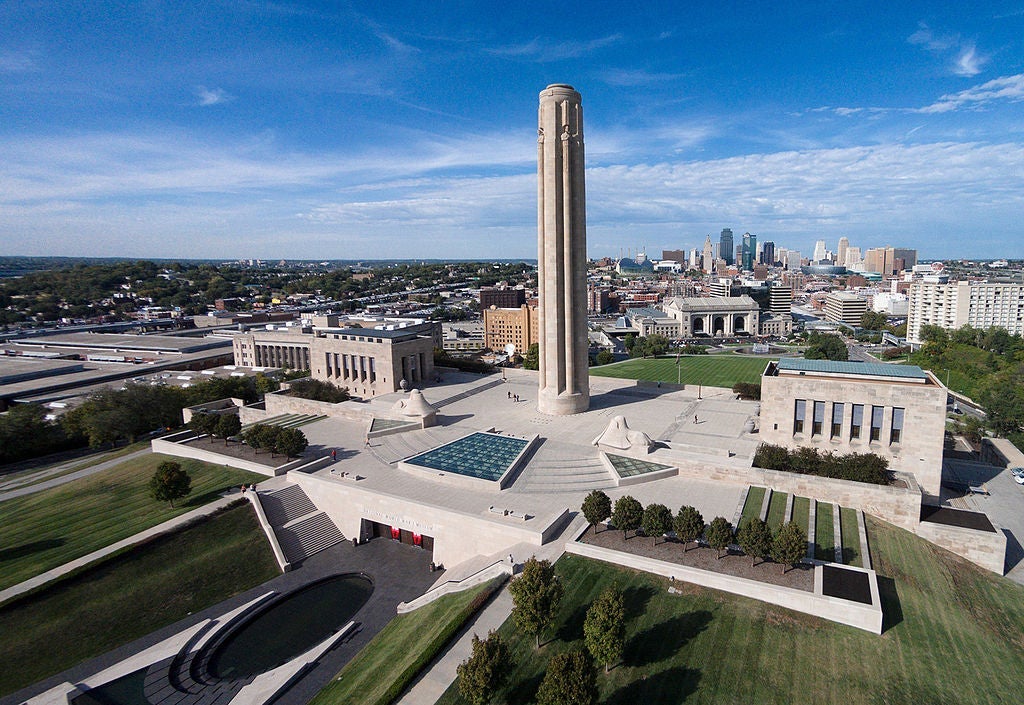 Kevin Costner is a household name. From Field of Dreams and Dances with Wolves, to more recently, the patriarch in Yellowstone (Paramount’s cowboy drama show) to a slew of high-grossing films, Kevin Costner has appeared in all levels of projects, even earning multiple Academy Awards.

But in 2011, he took his fame to a new level: World War I. The actor joined Kansas City’s National WWI Museum and Memorial, where he was appointed as an honorary board member.

In his tenure, he has visited the museum multiple times and aided in ongoing projects, including a $25 million expansion in 2018 that he co-chaired. The Duty Capital Campaign includes a $5 exhibition gallery and one of the largest war-related paintings in the world by John Singer Sargent. The museum also partnered with Scholastic to provide educational benefits for all ages of visitors.

In 2014, the museum was recognized by Congress for a second time, landing it as the nation’s museum and memorial for WWI.

History of the museum

The Liberty Memorial Association, LMA, was created by business leaders in the Kansas City area at the end of WWI. Their goal was to create a monument for those who had served in the war; they earned more than $2.5 million in a week and a half. (In today’s dollars, that’s more than $41.5 million). It’s said that donors were extremely willing to give to the cause due to the impact of the war and wanted to honor those who had sacrificed toward its efforts.

The memorial was dedicated in 1921 with more than 100,000 in attendance, including the supreme Allied commanders. This was the first time these five military leaders gathered at a single location.

Subsequent expansions have been added in years since, including the Memorial tower, in 1926. It was dedicated by President Calvin Coolidge, who gave a famous speech to more than 150,000 live visitors.

“The magnitude of this memorial, and the broad base of popular support on which it rests, can scarcely fail to excite national wonder and admiration,” he said during a Veteran’s Day dedication.

In the late 90s, more than $102 million was raised to restore the museum; it had previously been closed due to safety concerns. Additional showcase space was provided, with the ability to display a growing collection of WWI memorabilia.

Then in 2004, the museum was named the nation’s official WWI Museum by Congress. By 2006, a new museum had been added underneath the Liberty Memorial. That same year it was also named a nationally significant historic property.

Costner has been involved as an honorary member of the Museum and Memorial’s advisory board since 2011.

Since the museum’s opening, more than 2 million guests have visited the location, including multiple visits by board member Kevin Costner himself. Other notable visitors include Dick Cheney, Colin Powell, Barack Obama, John McCain and the last living WWI veteran, Frank Buckles, who visited in 2008.