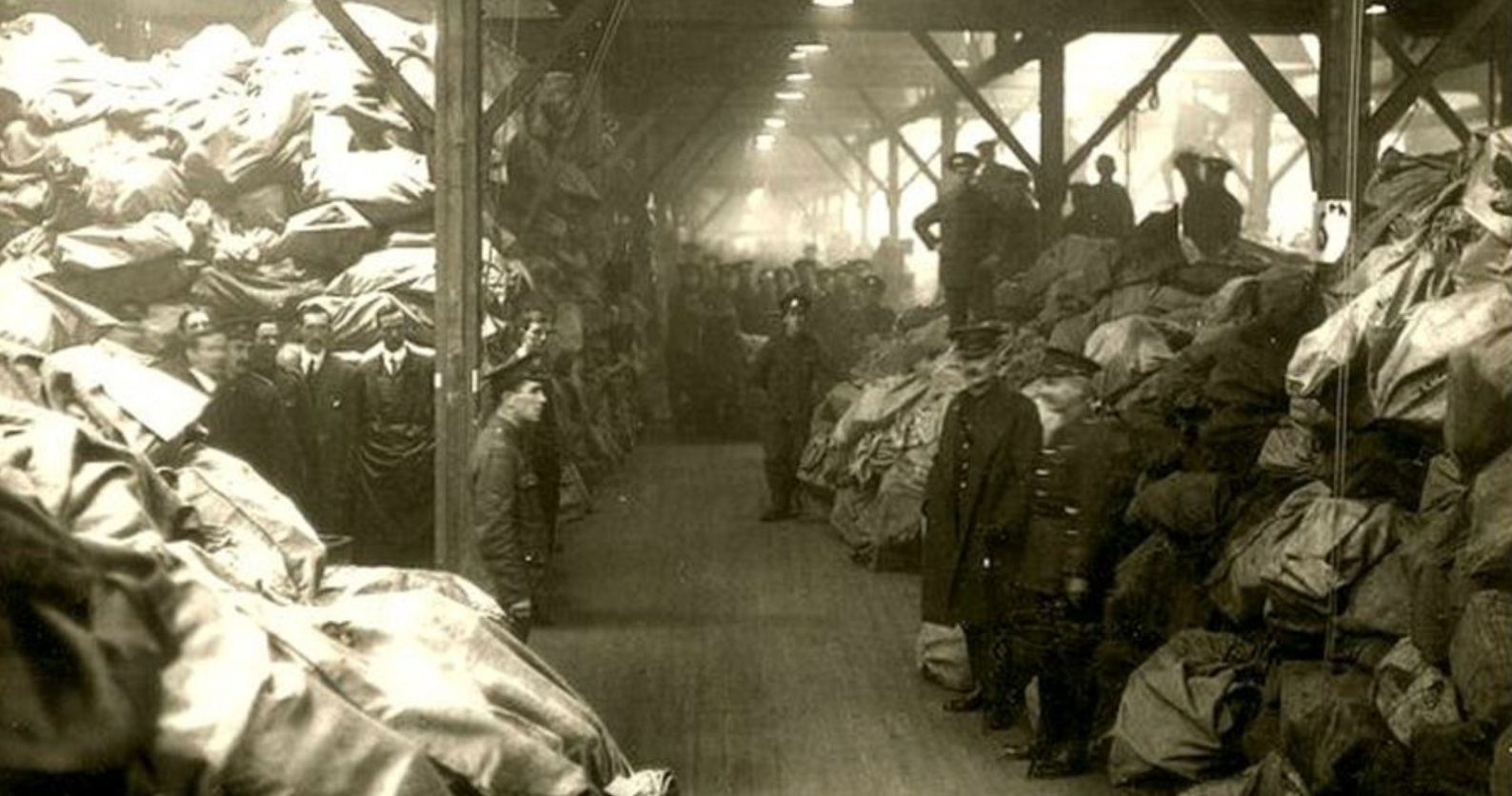 In a fact we all know but may not understand in practice — during the First World War, written communication was the only way families could keep in touch. There were no video calls (or regular calls for that matter) back home, no online correspondence and reaching the other party took days, if not weeks. Correspondence took time, and receiving a letter was often the excitement of the day. 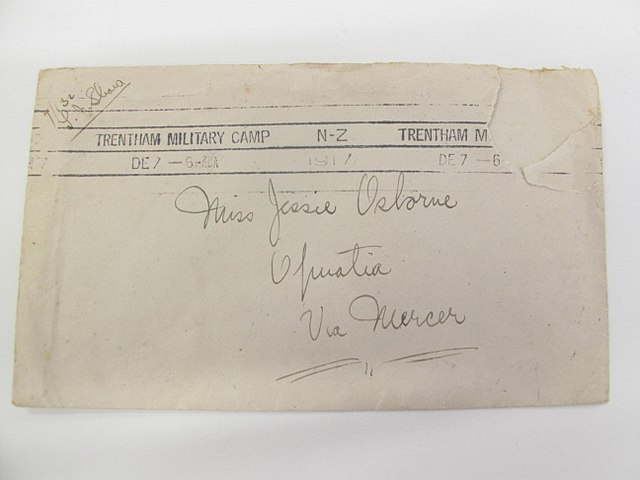 Britain specifically tried handing out letters at dinner time to provide morale with the evening meal. Reports say that despite extreme fatigue and hunger, soldiers always read their letters before eating, a show of just how important the messages actually were. In the U.S., an offer was even released in 1918 prompting soldiers to write to their parents regularly. This was listed as a way to keep the parents from suffering.

“To write home frequently and regularly, to keep in constant touch with family and friends, is one of the soldier’s most important duties. Mothers and fathers will suffer if they do not hear often from sons fighting in France. In the present large companies, it is not possible for officers to write letters for their men, and every man must do it for himself.”

New officers also received pamphlets that told them to urge enlisted soldiers to write home often, along with tips on how to encourage them to do so. 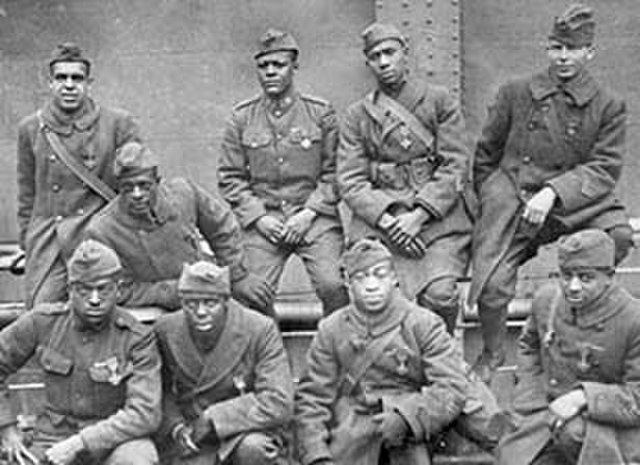 Soldiers from the 92nd and 93rd divisions in World War I. National Archives

However, the War Department was unwilling to share the locations of military units, of course, this made the task of delivering letters difficult, if not impossible. To solve this problem, soldiers were assigned an APO (Army Post Office) location where their mail could be sent.

In 1917, the first APO was created in France, APO 1. By 1919 they had opened APO 953, which were civilian-ran. However, in May of that year, they opened the Military Postal Express Service to receive and distribute all mail in France. At its height, that meant thousands of letters per day. By 1918, mail was transported overseas by air, which greatly sped up the delivery process.

The U.S. put extreme focus on the letters to maintain morale and family communication with their soldiers.

They also allowed for soldiers to mail letters for free. By writing OAS — on active service — on their letter, it would be mailed without postage. In most cases, these free deliveries were available for postcards, meaning one’s message could be viewed by postal workers. This was both to uphold security standards, and to limit the weight that was mailed. By providing postcards, the USPS could control the weight and size of what was being sent. (The Military Postal Office was not formed until 1980.)

Most of these postcards were provided by charities that donated writing supplies to soldiers on the front lines.

In contrast, folks back home saw their postage fees increase from $.02 to $.03 per stamp; that price was reduced after the end of the war.

Because giving away too much information could be a security threat, they were limited to what they could say. Letters were also edited if they contained any telling data, first by a lower-ranking officer, then by a higher official to ensure no classified information was included.

Delivering so many letters stateside — from soldiers to their families — also proved to be a challenge, especially because many former letter carriers were fighting on the front lines. Larger cities began hiring women to work these jobs to help fulfill the growing volume. An increase in hands on deck and vast improvements to the collection and delivery processes — many of which stayed in place after the war — were all credited to the mass amounts of delivery throughout the Great War.

In 2018, for the war’s centennial, a commemorative Forever Stamp was released to honor those who fought in WWI. A special ceremony was held at the WWI Museum in Kansas City, MO releasing the design of “Turning the Tide.”