The complete post guide to Fort Carson - We Are The Mighty 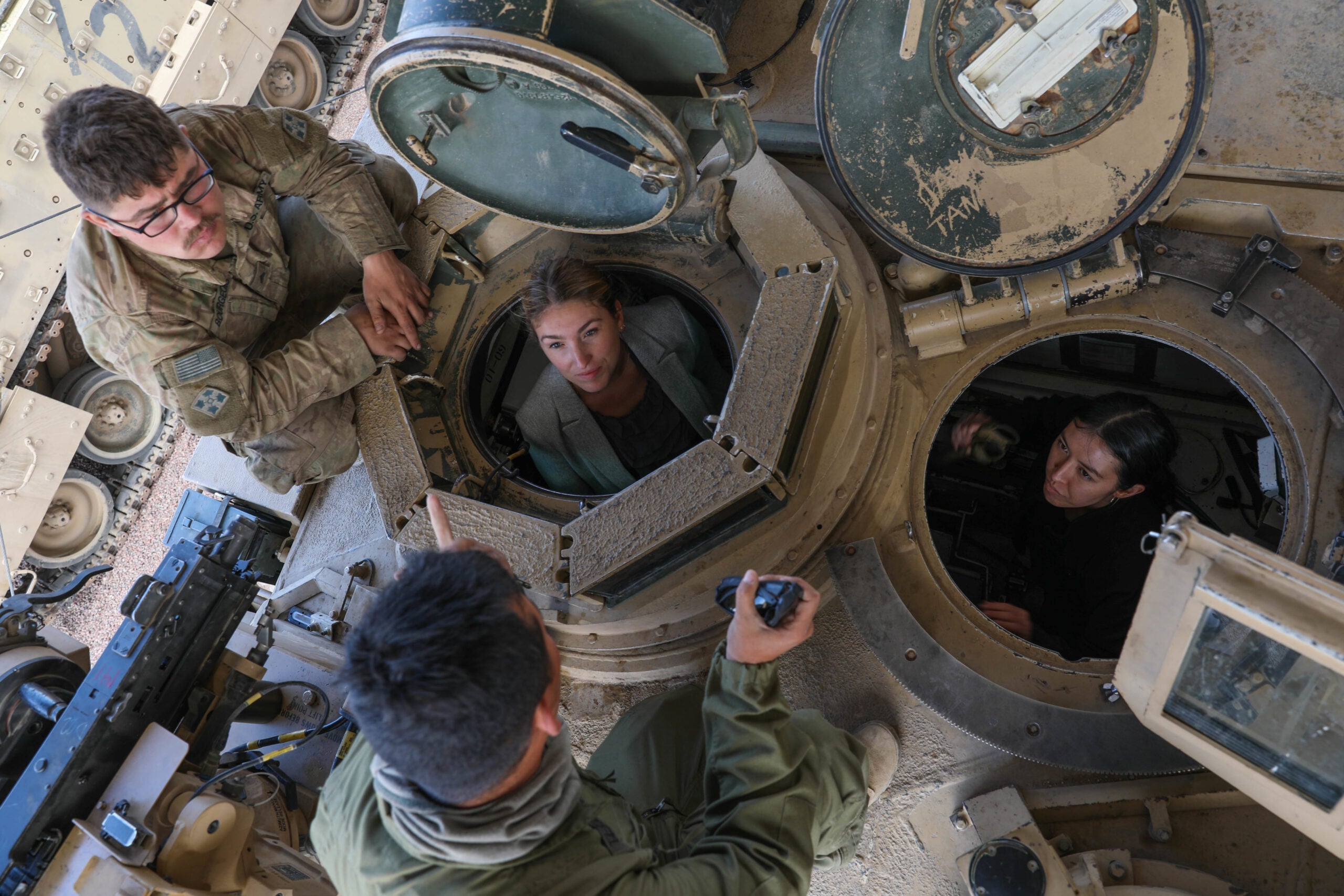 Fort Carson in Colorado is one of the best Army duty stations you could ever wish for. No, really! It’s called the “Best Hometown in the Army” for a reason. Between its fantastic location, amazing weather, and its local community, what more could you want? “Mountain Post,” as it’s also known, “is home to the 4th Infantry Division. You’ll also find the 10th Special Forces Group and others. This installation is often considered one of the premier DoD locations for training Soldiers to win in combat situations. Nearby Colorado Springs and Fountain are excellent places to live and the area provides breathtaking scenery. Read on to fall in love with your next duty installation!

Because of its excellent community feel and fantastic location, Ft. Carson is one of the most-requested Army installations. So, if you’re heading to Colorado, consider yourself very fortunate and do all you can to make the most of your time there. Close to Ft. Carson, you’ll find Peterson Air Force Base, the U.S. Air Force Academy, and NORAD. Nearby Denver is home to Buckley Air Force Base. On post, you’ll also find reserve units for both the Army, Army National Guard, and the Navy. Because of its large military presence, it’s no surprise that El Paso County is home to the third largest military veteran and retiree population in the country.

Speaking of NORAD, did you know the agency’s tracking of Santa on Christmas Eve is a result of a misprinted phone number?

This post is located southwest of Colorado Springs, Colorado. It’s in between I-25 and Highway 115. Ft. Carson is in El Paso County and is about 60 miles south of Denver. It’s also part of the Pikes Peak region that includes El Paso, Park, and Teller counties.

If you’re traveling from Denver International Airport, follow the airport road exit onto Pena Avenue. Stay on Pena until you reach I-70W. Exit at I-225 for Colorado Springs and follow until you get to I-25. Then, stay on I-25 for about 60 miles and take exit 132B to get to the gate.

The good news is that post has a shuttle for all your on-the-installation errands. There are even five routes to help you get where you need to go. It’s free for Soldiers, DoD personnel, and family members. Call the Shuttle Dispatch to check the current schedule or visit the shuttle website.

You can also arrive via the Greyhound, if that’s more amenable to your travel style. The closest station is in Colorado Springs.

There are two Visitor Control Centers located at Ft. Carson. One is at Nelson Blvd. Gate 1 and the other is at Chiles Avenue Gate 3.

The mission at Ft. Carson is to build and maintain combat ready expeditionary forces ready to fight and win in complex environments. This is achieved either as members of Joint, Interagency, Intergovernmental, and Multinational (JIIM) team members or as part of a Mission Command Element (MCE).

As you probably know, Ft. Carson is home to the 4th Infantry Division and the 10th Special Forces Group (Airborne). You’ll also find the 71st Ordnance Group. But that’s not all! Since 2005, it’s been home to the Army’s 1st Space Brigade. Who knew Soldiers were secretly vying to be Space Force Guardians? The 1st SB’s mission is to “provide trained and ready space forces to conduct global space force enhancement.” The brigade completes operations and missions across all domains and is spread in ten different countries.

The War Department established Ft. Carson after the attack on Pearl Harbor in 1941. By February of 1942, a name was selected. Ft. Carson’s name honors Brig. Gen. Christopher Carson, a famous frontiersman.

During WWII, the 89th Infantry Division was the camp’s first major unit. Carson also served as a POW camp and housed more than 9,000 prisoners.

After the war, Camp Carson continued to grow. In 1954 it became a permanent installation.

Then, in 1999, Ft. Carson became home to the first active-reserve division in the Army. However, seven years later, the 7th Infantry Division was inactivated and Division West, First Army took its place.

Since 2003, nearly all Ft. Carson units have deployed in support of the Global War on Terror.

Now, it’s not only home to the 4th ID but it’s also home to the Army’s 1st Space Brigade. Even though Ft. Carson is a relatively new installation, it continues to reinforce its place in the DoD community.

Things to Do Around Ft. Carson

There will be so many things you want to do, see, and experience in this region that you should definitely keep a list! That way you’re sure you don’t miss anything. In fact, Ft. Carson is consistently ranked one of the best installations for families.

There are tons of hotels near Ft. Carson, so finding lodging shouldn’t be an issue.

Fruit foodies, you’re going to love being at Ft. Carson. Be sure you try the grapes, cherries, and apricots. You won’t want to miss out on the peaches, either! Take a canning class and learn how to transform these sweet fruits into jams and jellies. Craft beer is a big deal in Colorado too, so while you’re enjoying some fruit, you should definitely get something local to sip on. Of course, it’s not a Colorado meal without green chile sauce slathered on so don’t be shy about adding it onto everything. It’s especially delectable on burgers. Trust us!

If you’re looking for something to do close to home, why not check out the 4th Infantry Division’s museum? It’s located outside of the main gate and offers interactive exhibits and all the history you could ever want to know.

All the hiking, camping, and fishing you could ever want is just moments from your Ft. Carson home. Be sure to check out the Garden of the Gods, a registered national landmark. Bring your bike or your picnic basket! You’ll also want to check out the Shrine of the Sun. Spring for a zipline tour or take a sunset cruise in a hot air balloon.

More than half of Ft. Carson’s permanently stationed population resides off the installation in any of the vibrant communities nearby. Military family favorites include Black Forest, Fountain, and Widefield among others. Since there’s such a robust military population in and around post, you shouldn’t have a problem finding a home/apartment owner who understands the military way of life.

Balfour Beatty owns and manages housing at Ft. Carson. On post housing is available to all ranks and family sizes. Wait lists are common so call the Military Housing Office as soon as you receive orders!

Unaccompanied Soldiers E1-E5 are assigned a room in the barracks. Call the SSH for more information.

Though there are no DoDEA schools on Ft. Carson, there are elementary schools and a middle school on the installation. These are part of the Fountain-Fort Carson School District 8. The district also offers a high school, but it’s off the installation. If you and your family live off-post, there are more than 150 schools to choose from to suit your child’s needs. Talk with the School Liaison Office for more information, including current enrollment requirements.

What is Fort Carson famous for?

Ft. Carson is famous for being the home of the 4th ID and the 10th Special Forces Group.

How many Soldiers are stationed at Fort Carson?

What kind of base is Fort Carson?

Does Fort Carson have Airborne?