The complete guide to Army posts in Georgia 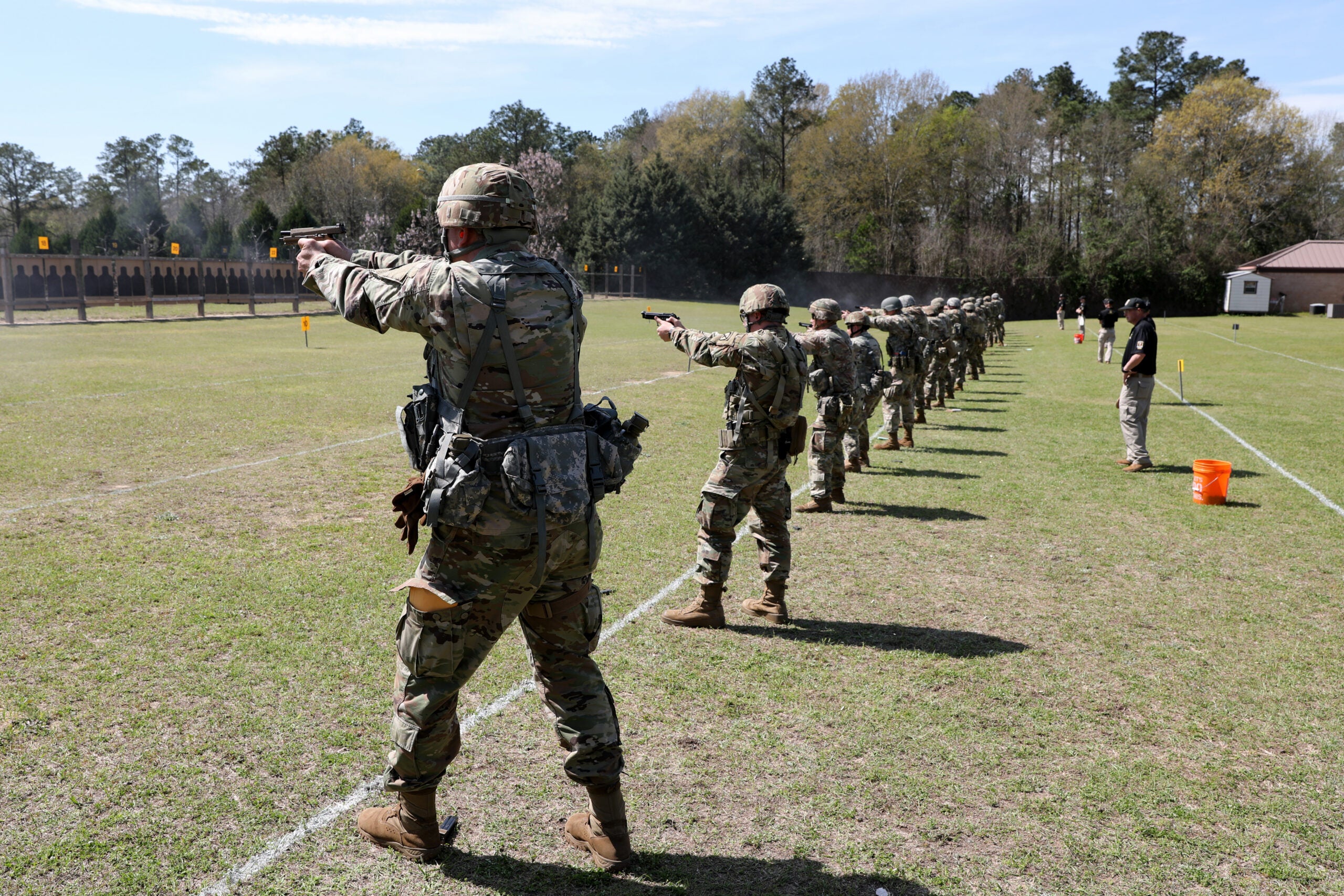 If you’re heading to the Peach State, you’re in for a treat! Georgia boasts military installations for all DoD branches except the Coast Guard and the Space Force! In fact, there are even navy bases in Georgia. Read on to find out more about the Army posts located in this southern American state.

This dynamic installation is located near Columbus, Georgia. It occupies about 185,000 acres in west-central Georgia and some of its land in eastern Alabama. Ft. Benning is home of the Infantry. Its mission is to be first in training, first in readiness, and first in quality of life. Training makes up much of the installation’s footprint. In fact, it’s home to the Infantry Training School, the Infantry School, the Airborne School, and the Ranger Training Brigade. As you might expect, much of the land around post is undeveloped to make for more rigorous training options. There are four areas at Ft. Benning. These include Main Post, Kelley Hill, Sand Hill, and Harmony Church. Interested in the infantry? Here’s what you can expect. Heading to Benning for training? This resource guide can help you plan your PCS.

Rangers, sound off! Camp Merrill is the location of the Mountain Phase for the Army Ranger School. It’s also the home of the 5th Ranger Training Battalion. That means that Ranger hopefuls at Ft. Benning can hop on a bus and head to this remote location for more training. Because of its rugged location, it’s the ideal place for the soon-to-be Rangers to practice their mountaineering skills and small unit tactics. Soldiers also get a feel for the ins and outs of infiltration and extraction exercise, raids, and ambushes. The installation is named for Frank Merrill, who served in the Pacific theater during WWII. His contributions to the Allies war effort were so significant that his life has been the subject of several documentaries and films, including Merrill’s Marauders. Find out more about him here.

Situated in East Point, Ft. McPherson has been the headquarter command for several units. The post can trace its history back to 1867 by Union troops during the Civil War. During WWI, it served as a hospital installation and POW camp. At one point, it housed over 1,400 German prisoners of war. These days, it’s home to the Army Reserve Command, the Army Central and Army Forces Command, and the Installation Management and Southeast Command. Nearby Ft. Gillem acts as a subsidiary to Ft. McPherson.

Located in Forest Park, Georgia, Ft. Gillem is one of the smaller Army installations in the state. That means that there are resources and facilities that aren’t available on post. On post, you’ll find several Criminal Investigation Command units. There are generally about 400 active duty Soldiers and almost 2,000 reserve service members. Until 1973, it was its own installation. But in June of that year, it became a complementary base to Ft. McPherson. At that time, control was also transferred to Forces Command. However, BRAC realignment has once again changed the landscape. The current status of this DoD installation is ‘inactive,’ though it stands at the ready to support Ft. McPherson if needed.

Like lots of DoD installations, Ft. Gordon traces its history back to WWI. It was established in 1917 and is the home of the SIgnal Corps. Gordon is unique because it stretches out over four different Georgian counties – Columbia, Jefferson, McDuffie, and Richmond. If you’re a cyber or a signal Soldier, chances are you’ll have a stint at Ft. Gordon in Augusta, Georgia. Ft. Gordon is home to the Army Cyber Center of Excellence and hosts a multi-service community of Army, Navy, Air Force, and Marine service members. This is one of the Army’s oldest installations and has been in continuous operation for almost 100 years. There are about 40 units hosted on the installation. Most are Army, but two are Air Force and one is a Marine unit. All units report to the Installation Management Command. Augusta is home to the Masters, one of the world’s four major golf tournaments. Held each full week of April, the event draws thousands of spectators.

Ft. Gordon will soon be renamed. Check out our complete guide to Ft. Gordon here.

Not only is the post known for its world-class training, but this is one of the DoD installations that prepares service members to deploy rapidly. Currently, the post is used as a training facility for field artillery, helicopter gunnery, tank, and small arms training. Read on to find out more about what to expect from this new duty installation. Post is named for Gen. Daniel Stewart, a veteran of both the Civil War and the War of 1812. Ft. Stewart is a rapid deployment installation so the op-tempo is always high. Ft. Stewart is located primarily in Liberty County and Bryan County, Georgia. The nearest city is Hinesville. Hinesville has a population of under 40,000 but it makes up for its small size with classic southern charm. The nearest major city is Savannah which is about 40 miles northeast of the installation.

Included in the post’s footprint is Hunter Army Airfield. Hunter is home to the 3rd Combat Aviation Brigade, the 1/75th Ranger Regiment, and 3/160th Special Operations Aviation Regiment (SOAR).  Hunter is also home to the 3rd Infantry Division. There’s even a museum on post dedicated to the 3rd ID. Combined with Ft. Stewart, Hunter’s mission is to deliver responsive services to the community that enables unmatched Soldier readiness.

Army bases in Georgia vary in size and in mission. But at their core, they’re all designed to do one thing – train America’s next generation of war fighters.