5 Best CONUS and OCONUS Army Posts - We Are The Mighty 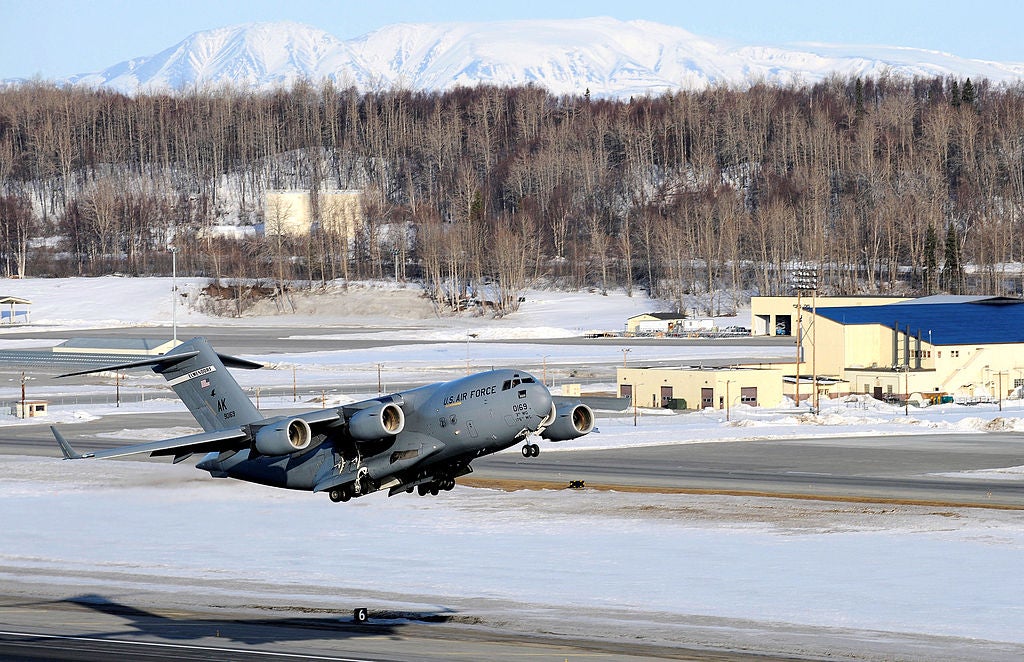 Army installations leave a lot to be desired – Fort Irwin, we’re looking at you. But, if you’re one of the lucky ones to get a great assignment to one of these posts, consider yourself entirely blessed. Check out this video for a visual overview of the Army’s best installations!

Don’t have time to watch the vid? Here are the highlights!

This Army post is nestled in gorgeous Hawaii, so it’s hard not to love. No need to bring any of your cold-weather gear, but make sure you stock up on your sunscreen! Also, make sure you have plenty of beachwear on the ready because you’re going to be having so much fun in the sun! There are beaches, volcanoes, and lots of tourist sites nearby. Plus, it’s Hawaii, so the weather is great year-round. And, since this counts as an OCONUS PCS, you’ll have a COLA to look forward to, plus plenty of other perks.

Schofield Barracks is home to the 25th Infantry Division and is located a few miles from the towns of Wahiawa and Mililani. Even better, nearby Honolulu is just 17 miles away! Schofield has been around since 1908 so there’s plenty of history embedded on the installation.

The Yongsan Army post in Seoul, South Korea proper. It’s generally referred to as USFK – United States Forces Korea. Even if your Korean is a little rusty, a PCS to Yongsan translates to lots of fun! It’s located in the heart of Seoul, a city of nearly 17 million people. Making it even more exciting is that Seoul is a great mix of modern and traditional. The city also has an extensive history of reconstruction, so there’s so much history to be uncovered. This installation dates back to the Japanese occupation of Korea and some of the original buildings are still in use! Making it even more of a paradox is that Yongsan boats some of the most modern facilities in the military.

Like other OCONUS postings, service members and their families aren’t required to obtain passports for entrance because of a Status of Forces Agreement. That means there’s one less thing to do on your PCS list!

The central location of the base makes it a great jumping-off point to explore other parts of South Korea and the rest of the world in that region.

Joint Base Elmendorf Richardson is inside of Anchorage, Alaska. Don’t let the location scare you! While it is cold there, it’s a beautiful place to be with so many outdoor activities to enjoy. And since it’s a joint base, you get access to the Air Force’s Base Exchange. The facilities were officially combined in 2005 during the Base Closure and Realignment Commission. Then in 2010, the 673rd Air Base Wing was activated as the host wing, combining the Air Force’s 3rd Wing and the Army’s Garrison Fort Richardson.

Nearby Anchorage is a lively city with plenty of entertainment and other fun things to do. In the summer, expect around 19 hours of light per day, another cool aspect of getting stationed on this post. Be sure to bring your blackout shades so you get the shut-eye you need!

Fort Carson is near Colorado Springs in the Rocky Mountains. This famed Army installation was established after Japan’s attack on Pearl Harbor in 1941. At Ft. Carson, you can check out the 4th Infantry Museum. Don’t skimp on exploring the beautiful surrounding area, too!

Colorado Springs is the second-largest city in Colorado, which means lots of fun stuff to do in terms of entertainment. Being so close to the mountains makes for some beautiful views 24/7. There’s an abundance of outdoor activities nearby, like hiking, fishing, and hunting. On top of all that, Denver is only 45 minutes away, a great perk for those interested in attending major sporting events.

Any Army post in Germany is an awesome place to get stationed. From Grafenwoehr to Kaiserslautern, Germany offers something for everyone! There’s so much history to take in, castles and fests to visit, and great food to try. But the best part of this station is its proximity to other countries. Hello, four-day trips! Germany makes it so super easy to visit a ton of other countries. Do your planning and make your lists so you don’t miss out on all the richness this area has to offer! It is so easy to jump on a train and head over to France, Switzerland, or other nearby countries. The opportunity to visit so many different cultures makes Army duty stations in Germany among the best in the world.

So, if you’re next home is on this list, count your blessings and maybe go play the lottery! You’re going to have a magnificent time abroad. If you’re heading OCONUS, you’ll learn so much about yourself and about a new culture. And if you’re going to Carson, you’re going to fall in love with Colorado over and over again. No matter where you land, you’re going to discover the beauty this world has to offer.