The complete post guide to Schofield Barracks - We Are The Mighty 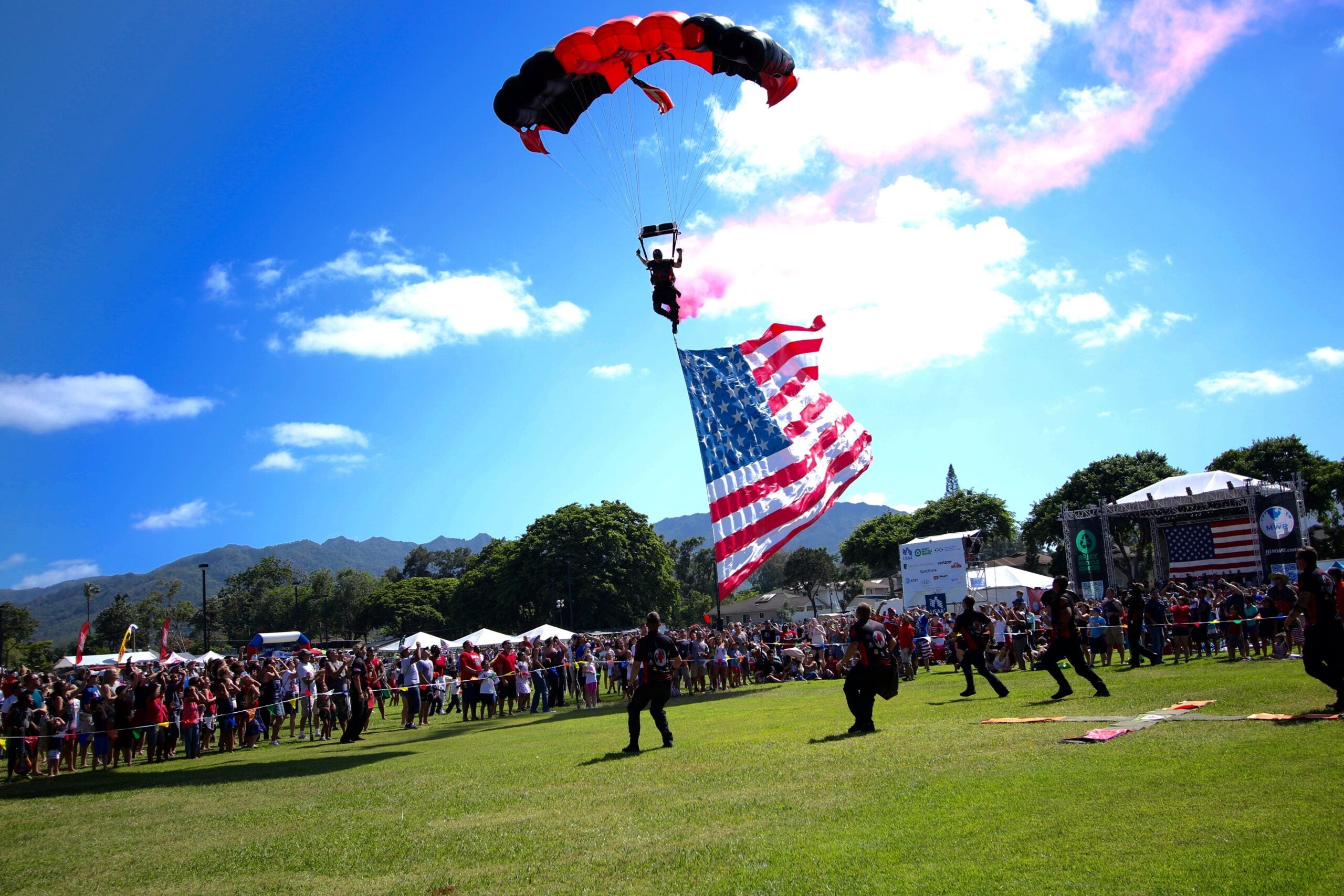 Schofield Barracks in Hawaii is one of those duty stations you’ll never forget. From the massive P.X. to the great housing, your OCONUS PCS to Hawaii is one for the books. Schofield Barracks is adjacent to the town of Wahiawa. Lake Wilson separates it from town. It’s named for Lt. Gen. John McAllister Schofield, the Army commanding General from August 1888 to September 1895. It’s also home to the 25th Infantry Division and has been since 1941, earning the division the nickname Tropic Lighting. So, if you’re heading to Schofield, read on to find out what you can expect from this marvelous posting.

This is an OCONUS duty station even though Hawaii is part of America. That means there will be steps and procedures you’ll need to complete that are unlike your regular CONUS PCS. The best word of advice is to attend all of your briefs! Even if it feels like info you don’t think you’ll need, you should still listen in because there’s no such thing as knowing too much. Obviously, you’re going to only need a little of your cold-weather gear when you call Schofield home, but make sure to leave all your sweaters behind! Expect almost-chilly temps in the winter months, but nothing like the cold weather of Ft. Wainwright.  If you’re heading north, you’ll definitely need all the cold-weather gear you can find!

Schofield Barracks is located on the island of Oahu in Hawaii.

Unless you’re already located on the island of Oahu, you’ll be flying into Honolulu. Take I-H-1 W to I-HI-2 N.

Daniel K. Inouye International Airport (18.8 miles) is the only airport on the island.

McNair Gate – located to the north, along State Highway 99; open 24 hours to Inbound traffic, closes to Outbound traffic Monday – Friday, 0500 – 0630 (except on holidays and training days)

Schofield Barracks serves as the base for soldiers and servicemen maintaining Pearl Harbor and the primary defense for the island of Oahu. The Army also uses Schofield Barracks for chemical and biological defense training. The main unit at Schofield Barracks is the 25th Infantry Division. Most in the Army call the 25th “Tropic Lightning. ” Since 1941, it’s called Schofield home.

What we know as “Tropic Lightning” these days used to be the 25th Combat Aviation Brigade, or the “Wings of Lightning. Both are pretty solid nicknames, as far as Army monikers are concerned. Speaking of nicknames, here’s an inside look at the names Soldiers call different unit patches.

During its history, the brigade earned two Meritorious Unit Commendations and two Valorous Unit Awards for its involvement in 12 Vietnam War campaigns. Additionally, the BDE participated in Operations Desert Shield and Desert Storm. As if that weren’t enough, the 25th also supported Hurricane Andrew relief efforts in Florida, and played an essential role in Operations Iraqi Freedom, Enduring Freedom V, and Enduring Freedom 12-13.

The 3rd Brigade Combat Team, or “The Broncos,” became the largest deployment in history during the Vietnam War. In 2007, the brigade sent over 3,500 troops to Kirkuk, Iraq, as part of Operation Iraqi Freedom.

Construction began in 1909. That’s the same time the War Department started making improvements on Pearl Harbor. In the first place, Schofield was built to house the cavalry, light infantry, and artillery. In fact, it was the largest U.S. Army post in its heyday. Of course, its mission has changed over the years. In fact, the installation suffered significant damage during the attack on Pearl Harbor. Today, the installation houses infantry, Airmen, and around 7,000 family members.

Schofield Barracks is named for Lt. Gen. John M. Schofield. He was the first person to recognize the urgency to establish a base in Oahu and served as the Secretary of War and the U.S. Army Commanding General, earning a Medal of Honor. Want to know more about this Medal of Honor recipient? Here’s his official bio page from the Army.

Things to Do Around Schofield Barracks

Beyond the many beaches and marinas, the island of Oahu has numerous excellent tourist attractions and museums.

First up, check out the Honolulu Zoo. There you’ll find 1,200 animals in specially designed habitats and is located on 42 acres in Queen Kapi’olani Park.

Next, don’t miss out on the Iolani Palace. The reason is because it’s the only royal palace on U.S. soil. That means it definitely needs to be on your list! Hawaiian rulers, from Kamehameha III to Queen Lili’uokalani, lived here. Now, it offers a rare glimpse into Hawaiian royal life.

Of course you’ll want to check out Kualoa Ranch. This 4,000-acre nature retreat is the ideal place to ride ATVs, mountain bikes, or horses. That’s to say nothing of the zipline adventures you might have. Cinephiles, you’ll enjoy touring filming locations for over 50 movies and T.V. shows, including 50 First Dates, Hawaii Five-O, and Jurassic Park.

As you might expect, housing is in high demand on the island. That means the most critical thing you can do is call the Military Housing Office as soon as you receive orders. Otherwise, your housing experience might be less than great. Wait times can vary depending on the season but average from a few weeks to several months. No one wants to live in temp lodging for that long, so call ahead of time!

Island Palm Communities owns and manages on-post housing. Two-bedroom duplet and apartment-style residences are available for unaccompanied personnel. As you might expect, family homes are larger and range from two- to five-bedroom residents in all styles. If you plan to live in privatized housing, speak with the MHO for more information.

It’s probably no surprise that there are no schools on post for mil-kids who call Schofield Barracks home. However, kids who live on post will attend schools in the surrounding communities. School districts are divided into complexes. Schofield Barracks is located in one of the central areas called the Leilehua-Mililani-Waialua Complex. Of course, the best thing to do is speak with the School Liaison Office for current enrollment requirements.

Yes, you will just need to stop at the Visitor Control Center at Lyman Gate to obtain a visitor pass.

What units are stationed at Schofield Barracks?