The complete post guide to Fort McCoy - We Are The Mighty 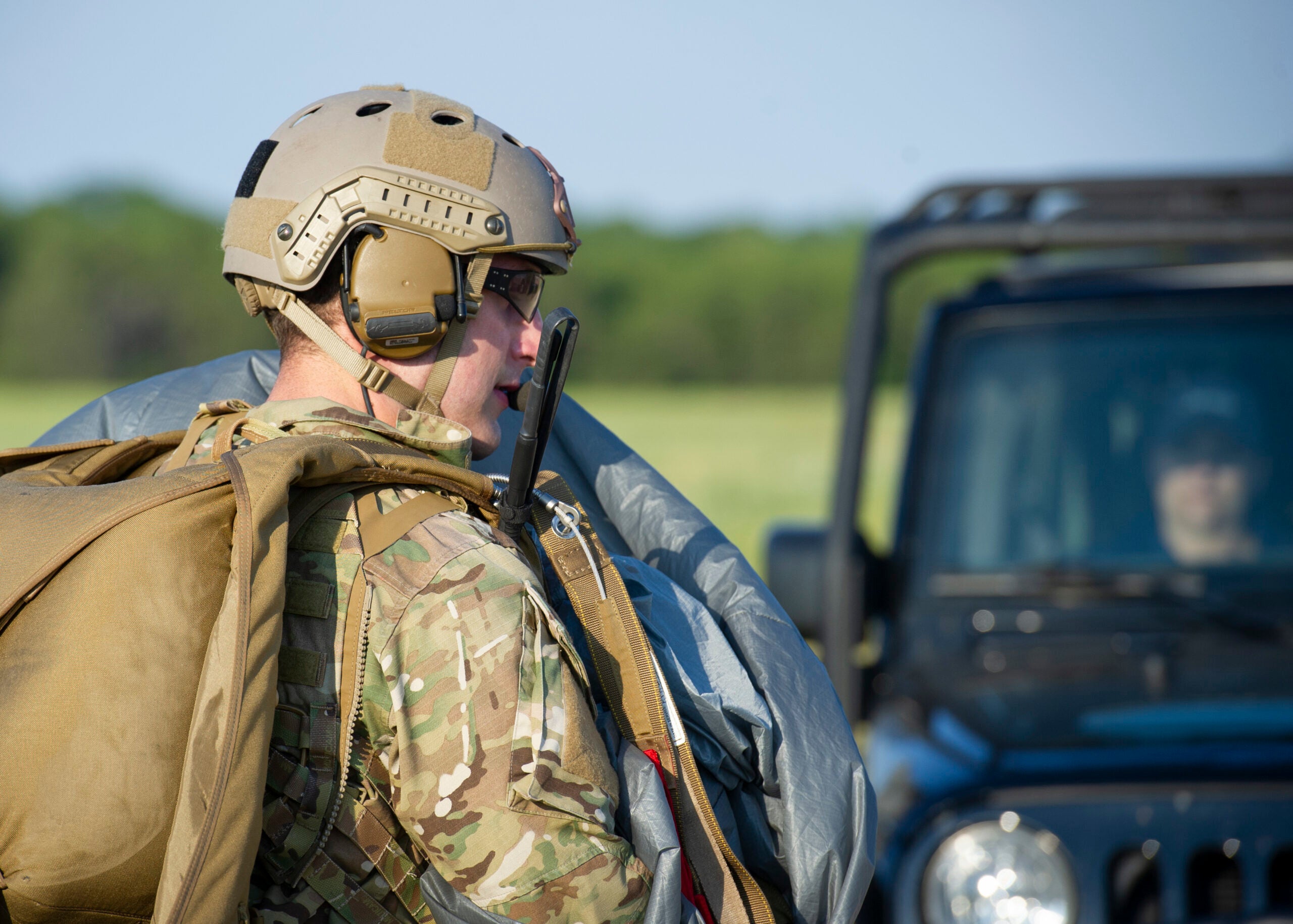 Wondering about Ft. McCoy weather? It’s the post you’ve never heard of that’s been around for over 100 years and has trained countless service members for combat in nearly all major conflicts. Since its creation in 1909, Ft. McCoy has served as the DoD’s classroom. These days, it provides training for more than 125,000 service members annually. It’s not all work though – rural Wisconsin has its charm. Nearby Sparta is known as the “Bicycling Capital of America,” and Tomah is the “Gateway to Cranberry Country,” marked by more than 2,500 acres of cranberry marshes dotting the region.

Stretched over 60,000 acres between two small towns, McCoy has been in near constant use since it opened its doors. More than 40,000 of its acres are used for live-fire and maneuver training exercises, so if you’re heading to Wisconsin, prepare to be outdoors. The post hosts several large FTXs each year including the Fort McCoy Warrior Exercise and the Combat Support Training Exercise.

Ft. McCoy is situated on approximately 60,000 acres in the Coulee Region of West Central Wisconsin. It is located on Hwy 21 between Sparta, and Tomah.

Fort McCoy can be reached by car using the following routes.

Making the trek from the east? Take I-94 W to Tomah, then take Hwy 21 W and follow signs.

Coming from the west? Take I-90 E to Sparta, then take Hwy 21 E and follow signs.

La Crosse Municipal Airport (35 miles) is a regional airport in La Crosse, WI. It is served by American Airlines and Delta Airlines. There is a Fort McCoy shuttle bus from La Crosse Airport.

Dane County Regional Airport (110 miles) is a regional airport in Madison. It is served by 3 major and 2 regional airlines.

Rochester International Airport (110 miles) is an international airport in Rochester, MN. It is served by American Airlines and Delta Air Lines.

Minneapolis/St. Paul Airport (180 miles) is the closest major airport and is served by all major airlines.

Driving might take a while due to Fort McCoy’s rural location, but a vehicle will be worth it if you want to head into Minneapolis or even just the towns surrounding Fort McCoy.

Ft. McCoy’s mission is to serve as a training center and strategic support area in an effort to strengthen the total force readiness.

As a Total Force Training Center (TFTC), McCoy’s primary function is to support training and readiness of all branches of America’s military.

Fort McCoy is named after Robert Bruce McCoy, a prominent local resident. During his life, he worked as a lawyer, district attorney, county judge, and later, as the mayor of Sparta, Wisconsin. During his 31 years of military service, he earned the rank of Major General. His time in service included deployment in the Spanish-American War and World War I.

In 1901, the War Department purchased 14,000 acres of land, including McCoy’s property. Later, more than 45,000 acres were added to the installation.

During WWII, the installation was used as a concentration camp for Japanese, German, and Italian-American civilians. Later, it served as the training facility for the segregated all-Nisei 100th Infantry Battalion. Speaking of all-Nisei units, these Japanese men went from captives to war heroes during WWII. McCoy was also a POW camp during the war, housing 4,000 Japanese and German POWs.

Things to Do Around Fort McCoy

Hopefully you’re not lactose intolerant, because the food scene in Wisconsin is heavy on the dairy. In fact, it’s known as America’s Dairyland. But it’s not all curds and whey. In fact, there are plenty of fun Wisconsin food traditions you’ll need to check out. For example, did you know that more than 1,000 restaurants serve fish fries on Fridays in Wisconsin?

Try Booyah when you’re stationed at McCoy. It’s a soup-type dish that cooks for two days inside a cast iron kettle over a wood-burning fire. Talk about old school. Of course, you can’t forget about cherries and cranberries! Cranberries are even the official fruit of the Badger State. Wisconsin is the number one producer of cranberries in the world! Don’t forget to add some Wisconsin sausage to your list of things to try. Thanks to European settlers, old-world methods and recipes for sausage links can be found all over the Dairyland State.

Deke Slayton Memorial Space & Bike Museum (8.6 miles) has over 80 unique bikes on display. You can also check out plenty of artifacts on loan from NASA, and a real piece of moon rock. There’s also a kid’s area with a loft, a space capsule, and astronaut costumes.

Fort McCoy History Center (on post) is great for exploring the rich history of Fort McCoy and how this post was strategic in many battles throughout the Army’s History.

Like all DoD installations, unaccompanied housing is available on post. Service members ranked E1-E5 are eligible to stay in the barracks.

Call the Military Housing Office as soon as you receive orders. The MHO can provide current information on the housing on post.

Fort McCoy Homes provides privatized housing options on post. The Navy manages housing applications and the waitlist, so it’s important to speak with the MHO.

Sadly, there are no schools on base for mil-kids who call McCoy home. But there are seven school districts in the area, all of which students are eligible to attend. Additionally, post offers early childhood development centers for children between the ages of 6 weeks and 5 years. Call the School Liaison Office for up-to-date information.

What cities are near Fort McCoy in Wisconsin?

There are two towns of less than 10,000 residents about eight miles from post. McCoy is about 35 miles east of La Crosse and 105 miles northwest of Madison.

Does Fort McCoy have a hospital?

Unfortunately, no.,there is no permanent MTF at McCoy. Units without this capability can transport personnel for sick call to emergency rooms in Sparta and Tomah.

What is the population of Fort McCoy?

The Fort McCoy population consists of 1,300 military and 2,800 civilians working on the installation, with an average daily student population of 3,900. A vibrant 143,000 retiree community calls McCoy home, too.

What is Fort McCoy known for?

Fort McCoy is the only Army installation in the state of Wisconsin!