The complete Offutt Air Force Base guide - We Are The Mighty 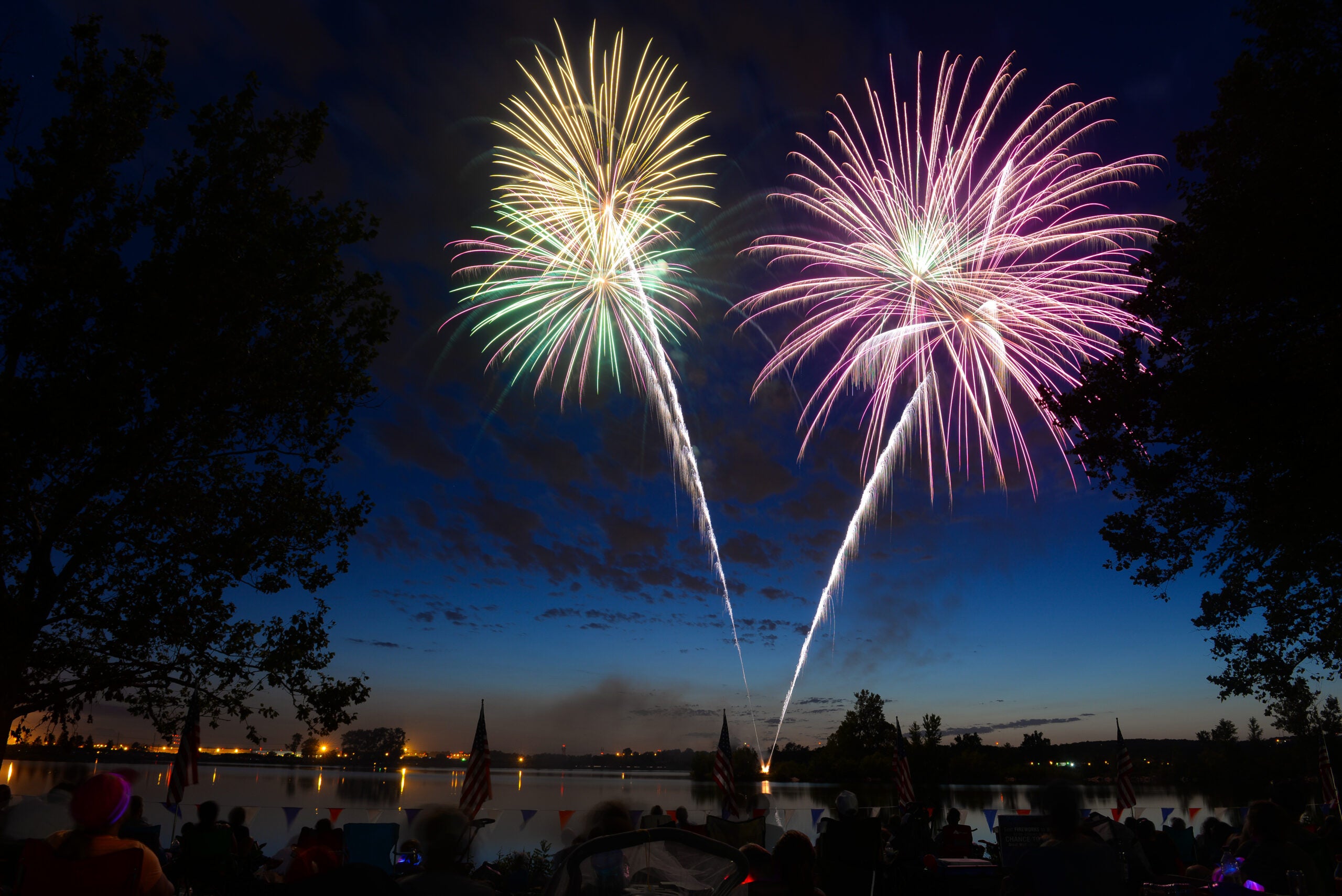 Fireworks fill the sky on July 8, 2017 at Offutt’s base lake during the annual fireworks display. Several family activities took place at the celebration including face painting, a treasure hunt and a performance from the Heartland of America Band. (U.S. Air Force photo by Zachary Hada).

Oh, Offutt AFB – the only military installation you’ll find in Nebraska. What’s not to love about the Cornhusker State? It might surprise you to learn that Nebraska is pretty bad-ass. Just ask the women who have joined the ranks of cavalry scouts in the Nebraska ANG. If this is a PCS on your horizon, you probably have a lot of questions about things like weather, housing, and of course the visitors center. If you do, then this guide is for you!

Despite what you might think, Nebraska is actually a pretty sweet duty station. In fact, Offutt is home to the 55th Wing – the largest Wing in Air Combat Command. As if that weren’t exciting enough, the base is also home to plenty of strategic AF units including STATCOM HQ and the Air Force Weather Agency. Nearby Bellevue boasts lots of old-school charm, so there’s plenty to see, do, and explore.

Offutt Air Force Base is located in Bellevue near the Missouri River in southeastern Nebraska. This desirable AF base is about 10 miles from downtown Omaha.

Offutt AFB can be reached by car using the following routes.

Heading in from the north? Take US-75 S and follow signs.

Coming from the south? Take I-29 N and follow signs.

Eppley Airfield (17.1 miles) is served by 7 major and regional airlines and is the only airport near Offutt AFB.

Driving: Having a vehicle would allow you to visit nearby Omaha. Drives from the coasts will be longer, but Nebraska is pretty centrally located, so other drives shouldn’t be too long.

This important AF base features several important Air Force organizations, including the 55th Wing, US Strategic Command Headquarters and the Omaha operating location of the Defense Finance and Accounting Service.

The Offutt 55th Wing mission includes surveillance, intel, and recon. Several other units make their home at Offutt, including the 170th Group, the 595th Command and Control Group, and the 238th Combat Training Squadron.

Just like lots of other AF installations, Offutt was initially an Army post. Back then, it was called Fort Crook. In fact, some of the Ft. Cook structures are still in use today! Here’s a great overview of the history of Ft. Crook if you’re interested.

Aviation featured heavily in the installation’s early history. The Army’s 61st Balloon Company was the first air unit to command the post. Later, the installation expanded and soon it could accommodate aircraft landings and takeoffs. Finally, in 1924 the airfield was designated Offutt Field, named after 1st Lt. Jarvis Offutt, who was killed in action while flying missions with the Royal Air Force in France during WWI.

During WWII, the Army Air Corps revamped Offutt to serve as a construction plant. The military needs bomber planes – and plenty of them. At the height of its production, the plant built  more than 500 B-29 Superfortress bombers. It also constructed more than 1500 B-26 Marauders. Most notably, the two aircraft responsible for flying atomic bomb missions over Japan.

In 1992, Offutt AFB became part of Air Combat Command (ACC) and became the host base for US STRATCOM. Then, five years later, it played an important role in the combining of Air Weather Service HQ at Scott AFB in Illinois and the Offutt Air Force Global Weather Center. This merging of the Air Force weather missions resulted in the Air Force Weather Agency. Around the base, it’s known as “the largest computerized weather facility in the world”.

Things to Do Around Offutt AFB

Henry Doorly Zoo & Aquarium (7.6 miles) has multiple attractions and over 17,000 animals on over 130 acres of land. It’s a great way to spend the day with your family.

Holland Performing Arts Center (12.9 miles) offers comedy shows, talks, concerts, and a host of other events that will brighten any evening.

As soon as you receive orders, call the Military Housing Office. Then, once you arrive, you’ll receive current information about what to expect for housing.

Mil families have the option of living on base in privatized housing or finding housing in the local communities. On base housing is owned and managed by America First Communities.

Unaccompanied service members, ranked E-1 to E-3 and E-4s with less than three years of service are required to live on base. Amenities include a private sleeping room, furnishing, and supplies.

Most mil-kids living on base attend Bellevue Public Schools. It’s the fifth largest school district in Nebraska! There are about 15 elementary schools in BPS, three middle schools, and two high schools. Depending on where you live, your mil-kids might be eligible to attend schools in one of several other districts. Speak with the School Liaison Officer for more information.

How important is Offutt AFB?

Offutt AFB is very important. It houses the largest wing in Air Combat Command and the second largest in the Air Force.

Where is Offutt AFB located?

Offutt AFB is located in southeastern Nebraska, about 10 miles outside of Omaha.

Is Offutt AFB a good base?

Whether or not a base is a good base to you is entirely subjective, but yes, we believe Offutt to be a good base!

What is Offutt AFB known for?

The two aircraft responsible for flying atomic bomb missions over Japan were built at Offutt, and in 1948 the base was selected to be the headquarters of the Air Force atomic strike mission, partly due to its remote location.