The complete Travis Air Force Base guide - We Are The Mighty 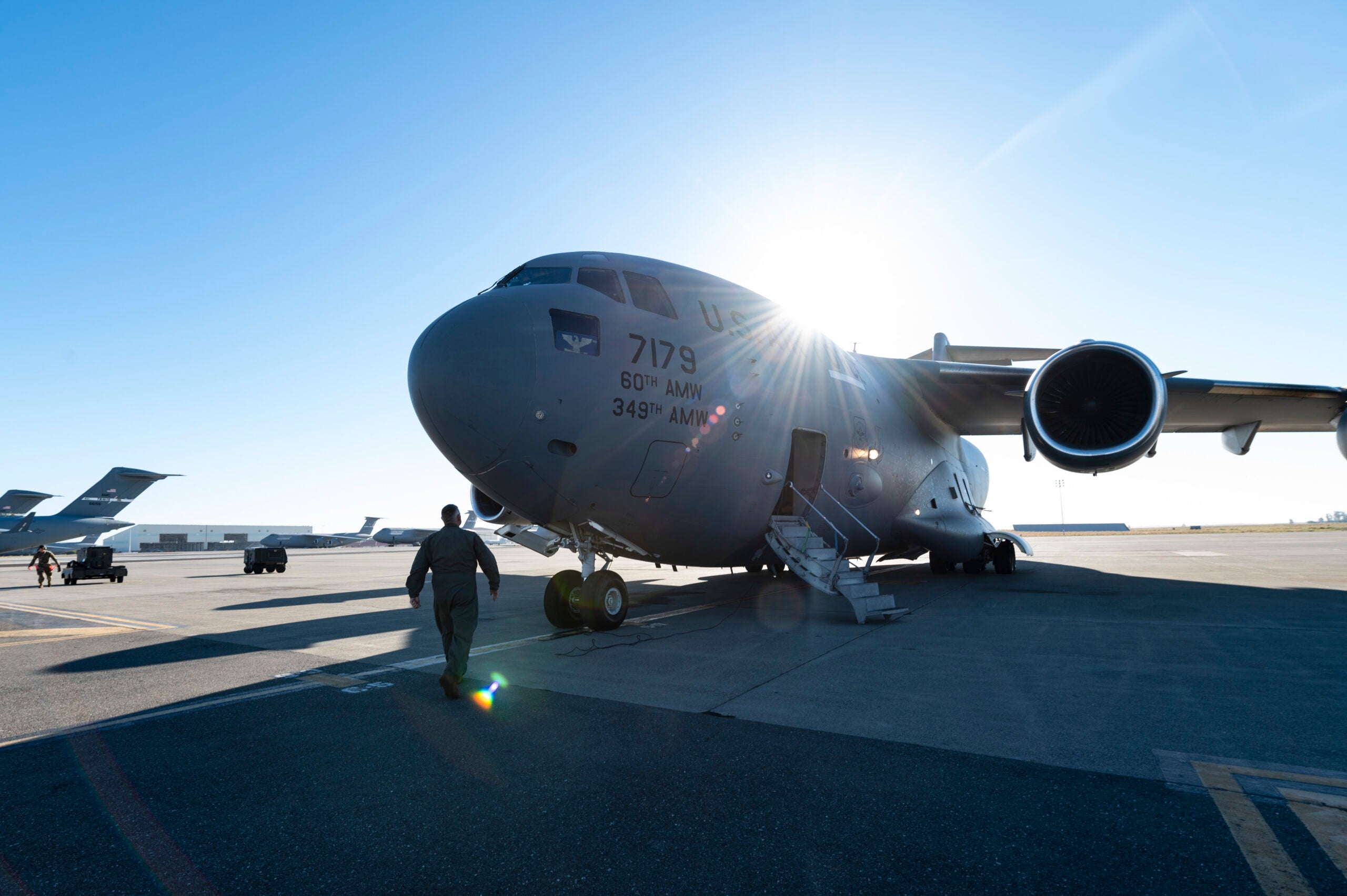 Count yourself lucky if you’re heading to Travis AFB! Located in sunny California, this fantastic AF base is located about three miles from the central business district of Fairfield, California. Known as the “Gateway to the Pacific,” not only are great California destinations within reach, but you’ll also get access to a Space-A terminal. Hello flights to Hawaii! In fact, Travis AFB handles more cargo in its airport than any other CONUS military air terminal. More than 7,200 Airmen call the bae home and over 4,200 Reserve personnel are stationed there, too!

Even more exciting, you’ll find a vibrant and dynamic military community outside the base gates. That’s because plenty of retirees have chosen to make Fairfield, California their permanent home. So you won’t need to worry about finding your people, exploring the surrounding area, or making Travis AFB CA feel like home.

Heading in from the cold? Take I-5 S to I-505 which will intersect with I-80 in Vacaville, just north of Travis.

Driving from Southern California? Take 1-5 N to I-680 N to I-80 E, then take the Air Base Parkway and follow the signs for Travis AFB.

Making the trek from the east? Take I-80 W to the Air Base Parkway, then follow signs for Travis AFB

Coming from San Francisco? Take I-80 E to the Air Base Parkway, then follow signs for Travis AFB.

Stockton Metropolitan Airport (70.7 miles): served solely by Allegiant Airlines and has two routes – to and from Las Vegas, NV, and Phoenix, AZ.

Oakland International Airport (61 miles): served by all major airlines with destinations all over the country and internationally.

Sacramento International Airport (47.2 miles): closest international airport, served by all major airlines with destinations all over the country and internationally.

San Francisco International Airport (64 miles): served by all major airlines with destinations all over the country and internationally.

Driving: Driving means you’ll have a car to take day trips to San Francisco, Sacramento, and the surrounding areas. If you’re driving across the country, prepare for a long ride.

There are three major units at Travis Air Force Base, as well as multiple partner organizations. Travis AFB is also home to the United States Air Force Band of the Golden West, which is the only active Air Force Band west of the Rockies.

The host unit at Travis AFB, the 60th Air Mobility Wing is the largest air mobility organization in terms of personnel in the Air Force. Uniquely, it has a versatile all-jet fleet of C-5M Super Galaxy and C-17 Globemaster III cargo aircraft and KC-10 Extender refueling aircraft. Additionally, the 60th AMW is responsible for strategic airlift and air refueling missions circling the globe.

The year 1942 saw the initial building phase of the Travis air force, which was originally named Fairfield-Suisun Army Air Base and was once the practice runway for aircraft takeoffs and landings. During WWII, the base was major support for the Pacific War Zone, and has continued to be a key logistics hub, passenger terminal, medical center, and strategic airlift facility.

Then, in 1951, the base was officially named after Brigadier General Robert F. Travis, who was unfortunately killed during a military plane crash along with 10 other crew members.

The installation is always quick to help with humanitarian missions, too. In fact, its known for its assistance. Travis deployed personnel to provide assistance after both Hurricane Katrina and Hurricane Rita, spearheaded

the U.S. humanitarian response to the massive Haitian earthquake in 2010., and supported FEMA during their response to Hurricane Sandy.

Things to Do Around Travis AFB

There are lots of restaurants on base! Here are a few that are off base also.

Travis Air Force Base Air Show can’t be missed! This annual event is one of the largest aviation events on the West Coast. The air show includes everything from World War II-era fighters and bombers to the Air Force’s current inventory of fighters, bombers, and transports, and features aerial demonstrations by the Air Force Thunderbirds.

Golden Gate National Recreation Area (55.3 miles): Take a day trip out to Golden Gate Park, where you can go for a hike, enjoy a vista, have a picnic, or learn about the history of California’s indigenous cultures, Spanish colonialism, the Mexican Republic, US military expansion, and the growth of San Francisco.

There are several housing options available for service members stationed at Travis AFB. These include living on the installation, using privatized housing, or renting on the local economy.

Contact the Military Housing Office as soon as you receive orders to find out about current wait times and what might  be available for you when you PCS. When you in-process at Travis Air Force Base, you’ll need to visit the MHO to receive counseling and guidance on obtaining housing.

Privatized Travis Air Force Base Housing is managed by Balfour Beatty. This private company owns and operates seven neighborhoods on and near the base. Some neighborhoods are also open to other residents, including DoD personnel. Open floor plans, fenced-in backyards, and other perks wait for you in a Balfour Beatty home!

Schools near Travis Air Force Base

Make sure you contact the School Liaison Officer as soon as you receive orders to Travis AFB. Mil kids in the Travis AFB footprint are assigned to the Travis Unified School District. Nearly 5,00 students are enrolled. The school district has 5 elementary schools, a middle school, and a high school. Six out of the 8 schools in the district are “California Distinguished Schools.” Visit the school district page for more information.

What county is Travis AFB in?

Does Travis AFB have drones?

Travis AFB does not have drones. If you’re into drones – check out this drone light show!

Is Travis AFB a good base?

Yes, Travis AFB is a great base!

What is Travis AFB known for?

Travis AFB is hosts the largest air mobility organization and the United States Air Force Band of the Golden West, which is the only active Air Force Band west of the Rockies.