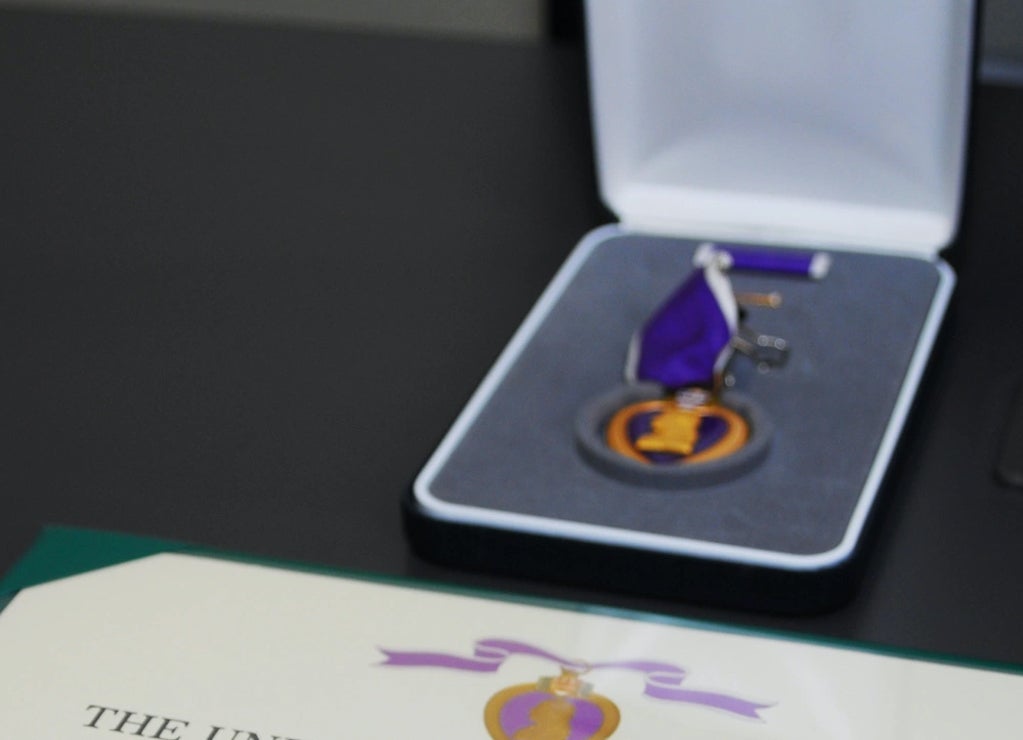 Heroes don’t just help those around them once. There’s something within them that brings out their bravery over and over again. In the case of Don Osteen, courage came both in Vietnam, and when a gas explosion threatened the life of his 3-year-old granddaughter, Paetyn.

In September 2019, the 69-year-old veteran’s home experienced a gas leak while his granddaughter was visiting in Maud, Oklahoma. 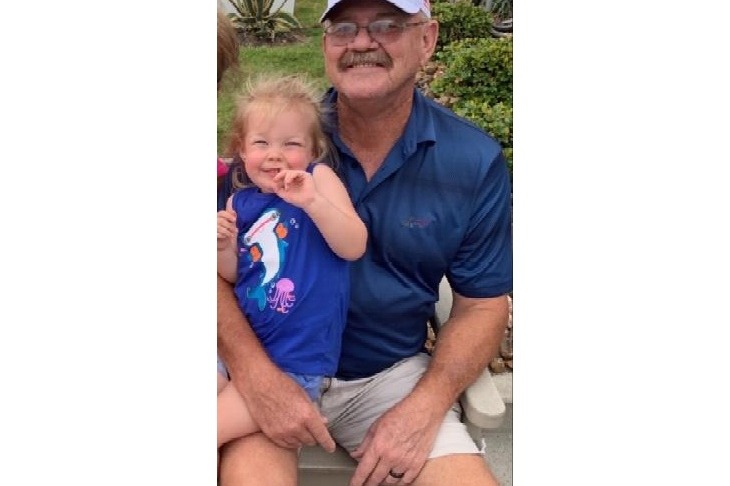 House ablaze, Osteen ran to her and covered her with his body, saving her as the house collapsed. The fire ignited from a gas leak, when Osteen lit a candle some 30-feet away from the line.

After the collapse, 80% of Osteen’s body was covered in third-degree burns. He also had a collapsed lung, broken limbs, while flesh was falling off of his body. Despite these injuries, however, he took Paetyen outdoors and attempted to flee. Trying to escape, Osteen realized his phone had exploded from the heat, and that his keys had melted to his body. He then carried her up the driveway – a quarter-mile long – to find help. Osteen’s son, Brendon, via GoFundMe, said it’s incredible that they made it up the steep driveway, and that his late father even thought to place Paetyn in the shade to further shield her burns.

Osteen’s wife spotted the pair and was able to call for help. Emergency services were called and the pair were airlifted via helicopter to a burn center in Oklahoma City.

Four days later, Osteen succumbed to his injuries in the hospital. However, Paetyn lived, as Osteen shielded her from receiving more severe injuries or additional burns; 30% of her body was burned in the explosion and subsequent fire. After skin grafting surgeries, she was left with scars, but alive to tell the tale of her heroic grandfather and how he saved her life.

Family members set up a GoFundMe page to raise funds for medical bills and inform the public of Paetyn’s progress, which brought in more than $20,000.

Don Osteen joined the Army after high school and served until the early ‘70s, when he was medically discharged. He received a Purple Heart for his efforts in Vietnam. For his service, Osteen also earned the National Defense Medal, Vietnam Service Medal, Marksmanship Medal, and two Bronze Star Medals.

He was buried after a full military service, with honors, on Veteran’s Day, 2019.

For his efforts, Osteen’s son, Paetyn’s father, credits the late hero for his sacrifice. Saying it was his father’s last goal to save the girl and he was able to do just that through his bravery and faith. Adding that it was almost something supernatural that helped them get out of the house alive and up the driveway to safety and help.

“He was all about that baby and she was all about him,” Brendon said on GoFundMe. “If she’s anything like her papa who has been good to her so far then she’ll be tough.”