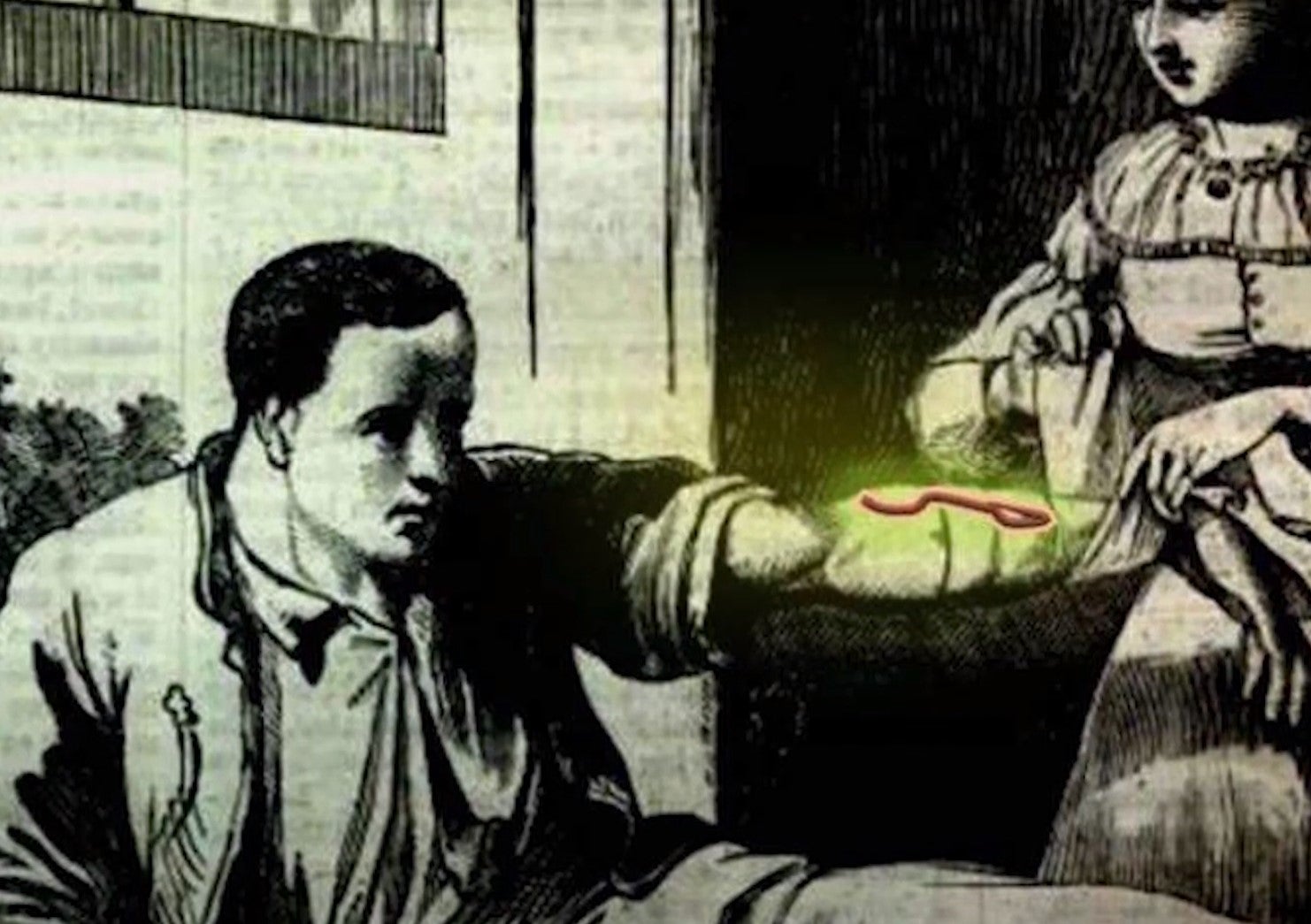 During the Civil War, a strange thing happened at night. In the cover of darkness, the silence of hunkering down during war, soldiers’ wounds would glow. Open, bleeding wounds actually appeared to glow a light, subdued greenish-blue. Almost as though they were human chem lights, only decades before they were even invented.

This phenomenon was noted at the Battle of Shiloh in 1862, where both sides were met with heavy losses. Taking place in southern Tennessee, wounded soldiers were left in the mud and rain for as long as two days before they were helped by medics. Due to the sheer amount of wounded soldiers, hospitals were overwhelmed and it took days to reach everyone. This perfect storm of disastrous events meant that for two nights, soldiers watched their glowing wounds in the dark Southern background — they named the phenomenon “Angel’s Glow.”

However, the source of the glow was chalked up to a mystery and left as a strange war story that was passed down to new generations. Not to mention the fact soldiers lived in conditions which normally brought on painful infections and death. Therefore, a legend where Angels seemingly saved the wounded was born.

But in 2001, the mystery was finally solved, once and for all.

The source of the glowing wounds

Two high school students decided to take on the tale for themselves. At the time, student Bill Martin was a Civil War enthusiast, having visited the battle site and learning about Angel’s Glow. Bill’s mother, Phyllis, worked as a microbiologist and happened to specialize in Photorhabdus luminescence, a soil bacterium that produced its own light.

Along with his friend, Jonathan Curtis, Bill began researching the war wounds and the origin of their glow. Bill is noted as saying he remembered his mother’s work and wondered if that was the cause. Meanwhile, Phyllis encouraged the high schoolers to research their theory.

Their findings? P. luminescens, as they are often called, make their home within tiny, parasitic worms AKA nematodes in plants and soil. Not only do they glow a pale blue-green color, they make their home in moist, cool environments. Wounded soldiers would have likely had hypothermia.

The worms survive by vomiting up bacteria to kill other microorganisms living in the area — it’s a survival mechanism to fight off anything that could compete for food sources or living space. An example of the amazing intricate of science, the bacteria attracts worms with its glow. The worms then see the light and help regulate the environment by releasing its chemicals that kill off harmful substances.

In other words, by finding this bacteria within their wounds, helped the wounded soldiers to fight off other, more harmful bacteria that could have caused an infection or another illness.

This, of course, was important as soldiers were able to survive for days before receiving medical care, a phenomenon at the time.

The only discrepancy the pair found was how P. luminescens are unable to survive at body temperature, needing cooler temps to thrive. This was accounted for due to damp and colder conditions of the battlefield.

Phylis Martin, Bill’s microbiologist mother, was quoted in support of their findings, particularly pointing out just how slim the odds were for the conditions to be just right.

“These bacteria [that glow] don’t grow at human body temperature. This had to happen at a particular time when it was cold enough that the body temperature would be lowered by hypothermia, but not so cold that the soldiers would freeze to death,” she told HealthDay in an interview.

Of course, there is no way to prove the findings. The soldiers who experienced Angel’s Glow are long-gone and lab samples were years from being developed during the Battle of Shiloh. However, it’s the best explanation we’ve got. And it’s hard to deny the logic that this glowing bacteria fits the bill.