The military-inspired watch worn by General Pershing and Jackie Kennedy

This military-inspired watch was worn by General Pershing, Jackie Kennedy and Princess Diana 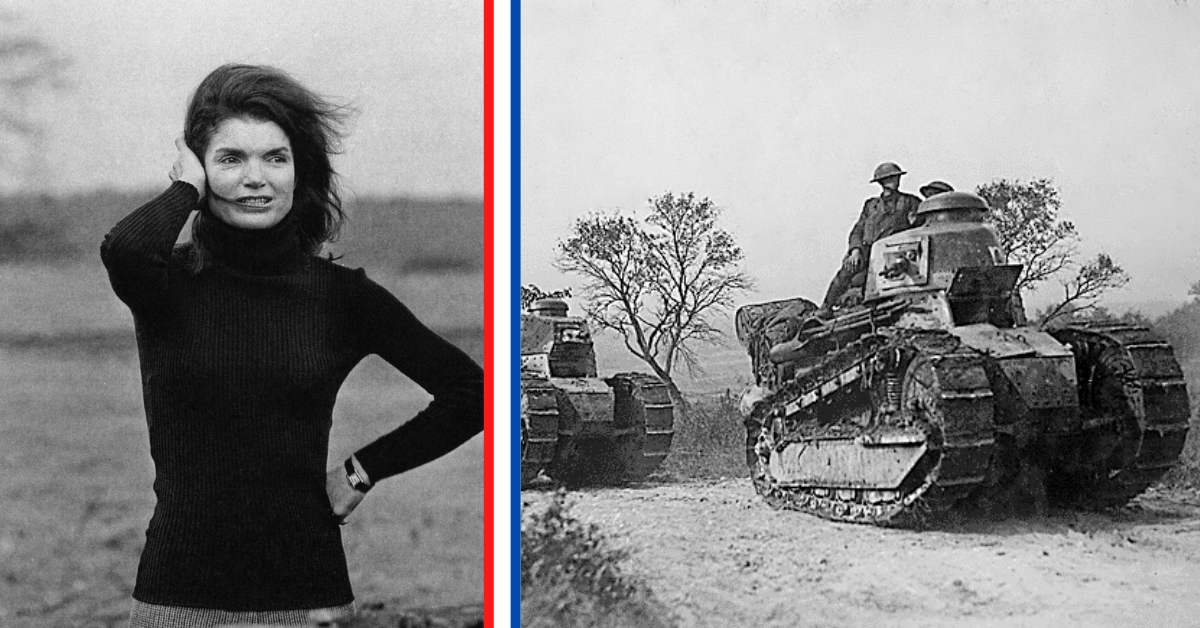 Military timepieces are, first and foremost, tools. From professional dive watches to nearly bullet-proof G Shocks, function must come before form on the battlefield. However, one notable watch was inspired by a groundbreaking military invention and went on to become an international fashion icon. We’re talking, of course, about the Cartier Tank.

Like the tracked, armored vehicle for which it’s named, the Cartier Tank traces its origin back to WWI. Trench warfare forced a virtual stalemate between the Allied and Central Powers, with neither able to make meaningful gains on each other. A solution was needed to break through enemy lines. That solution was the tank.

The British introduced the first tank with the Mark I. Armed and armored, it could cross no man’s land safely and crawl over enemy trenches with its tracks. The French further developed the tank concept with the Renault FT, the first tank to feature a fully rotating turret. According to company lore, it was the tracks of the FT that inspired Louis Cartier to design the Tank watch.

In 1918, WWI came to an end and the victorious Allied generals became international heroes. Keen to market his new watch, Cartier gifted his prototype Tank as a victory watch to the American Expeditionary Forces commander, General John Pershing. The Tank, with its strap integrated into the case’s vertical sidebars, balanced Roman numerals, railroad track minute markers and cabochon sapphire crown, went into production the next year with just six exclusive pieces sold in Paris.

In 1926, the Tank made its film debut on the wrist of Rudolph Valentino in The Son of the Sheik. It was also worn by Hollywood stars like Clark Gable and Fred Astaire. However, the watch reached a new level of celebrity connection when it appeared on the wrist of First Lady Jackie Kennedy in 1963. In fact, her watch later sold at auction in June 2017 to Kim Kardashian for a whopping $379,500, the most expensive Cartier Tank ever auctioned.

Following Jackie Kennedy, the Cartier Tank was seen on the wrists of other influential women including Princess Diana and Michelle Obama, who wore a Tank in her 2009 official First Lady portrait. The Tank has transcended its timekeeping roots and become a fashion piece in its own right. “I don’t wear a Tank to tell time,” artist Andy Warhol famously said. “In fact, I never wind it. I wear a Tank because it’s the watch to wear.”