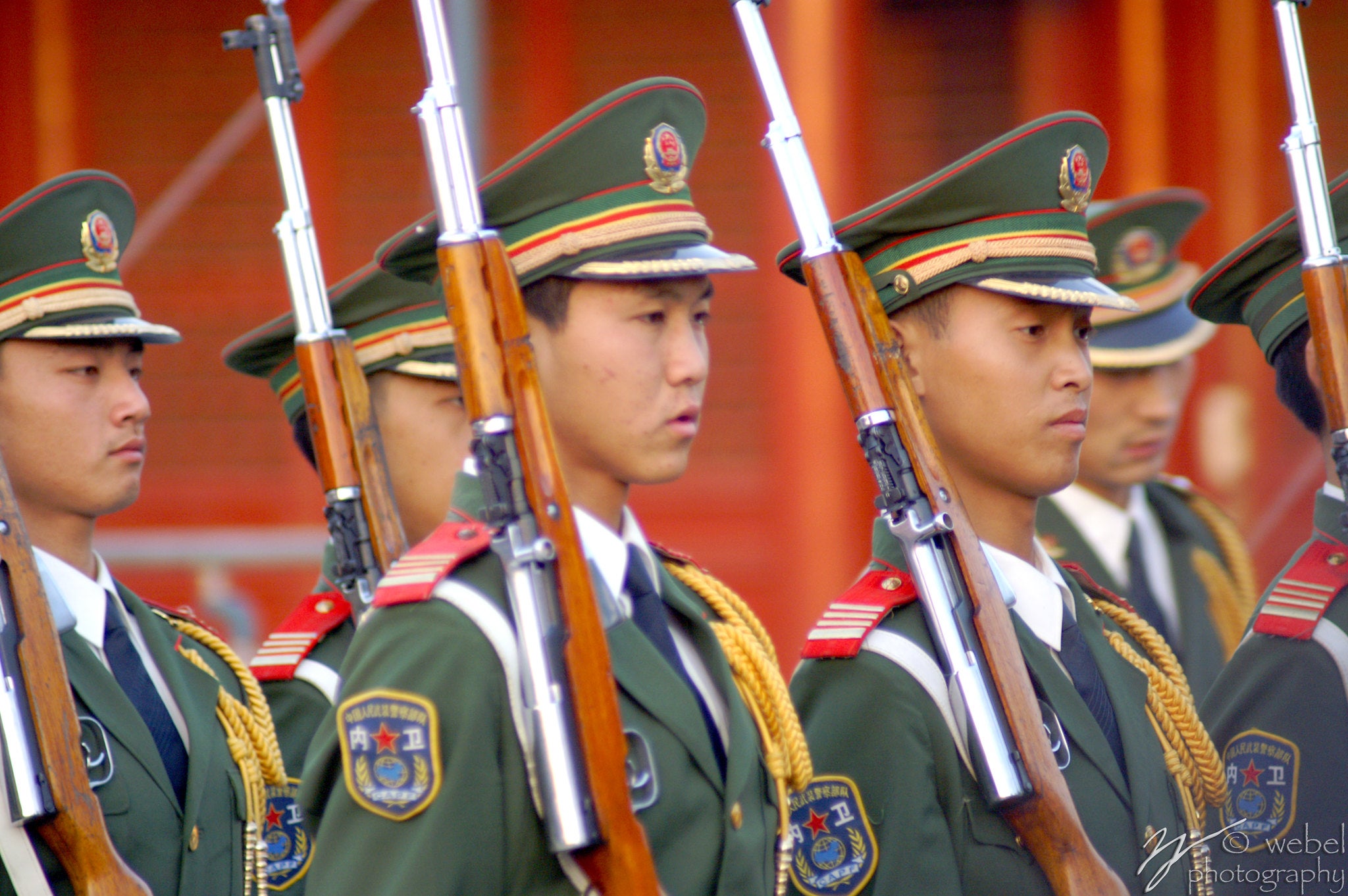 In the annals of World War II history, the brutality of the Sino-Japanese War is often overshadowed by the fierce fighting on the eastern front between Nazi Germany and the Soviet Union. The horrors the Japanese inflicted on China are often lost in the systematic destruction and murder of the Holocaust.

When it comes to brutal fighting and horrible occupation, the Japanese war on mainland China had no equal.

Japan invaded Chinese Manchuria in 1931 but stopped after occupying the province. Still, it gave the Japanese a foothold on the continent and rose tensions between the two countries. In 1937, Japanese and Chinese troops fought for control of the Marco Polo Bridge near Peking. The event led to a full-scale invasion of China, setting off World War II in Asia.

Within a year, the Japanese occupied the capital city of Peking, Shanghai, and Nanjin. Its Navy and Air Forces were completely destroyed. Still, the Chinese people and Nationalist government under Generalissimo Chiang Kai-Shek were steadfast in their resistance to the invasion and occupation.

After, the de facto Chinese leader signaled that any surrender negotiations would be refused, the Japanese stopped trying to offer any terms. Having made so may gains so fast, however, the Imperial Japanese Army was forced to stop any advances and consolidate them. The Emperor ruled that no more wartime operations would be conducted in 1938.

Still, the Japanese were able to follow fleeing and disorganized Chinese troops along the Yangtze and Yellow Rivers. The Yellow River runs into southern Shandong Province around the fortified town of Taierzhuang, some 430 miles south of Beijing. There was no getting around Taierzhuang. To advance south into the strategically important Xuzhou area, the Japanese would have to take the town.

The Japanese Army launched an all-out assault with 300 men. From the start of the attack, things did not go as planned. The initial assault led the Japanese soldiers into the town gates and into a temple, which the Chinese burned down, killing all 300 men inside.

The very next day, the Japanese launched another, more successful assault, breaking the gates of the town and establishing an entry point. They took half of the town in the first day, but Chinese reinforcements arrived while the invaders were bogged down in urban combat. The new Chinese artillery lit up the Japanese outside the town.

In all, more than 100,000 Chinese troops would fight at Taierzhuang against a total of 70,000 Japanese troops, along with tanks, artillery, and aircraft.

The Chinese slowly began to retake parts of Taierzhuang. But Japan’s own reinforcements began to trickle in. The two sides were locked in a stalemate. In the outskirts of the city, Chinese farmers began to sabotage rail lines, waterways, and communication lines. The Japanese reinforcements were cut off from linking up and soon found their rear filled with Chinese troops.

Japanese tanks and other armored vehicles were also decimated by China “Dare to Die” Corps, Chinese soldiers who wore body armor and strapped high explosives to themselves so they could dive underneath enemy tanks and destroy them.

These suicide bombers use everything from grenade vests to sticks of dynamite in place of anti-armor weapons to even the playing field. In a last-ditch effort to break the stalemate, Japan employed poison gas to dislodge the Chinese defenders.

It was the first victory for China against Japan during what would become known as World War II. Though both sides lost roughly the same number of troops, the battle bought time for the Chinese government to escape the Japanese Army and showed that Japan could be defeated in battle.