The last battle of the American Revolution was fought in India 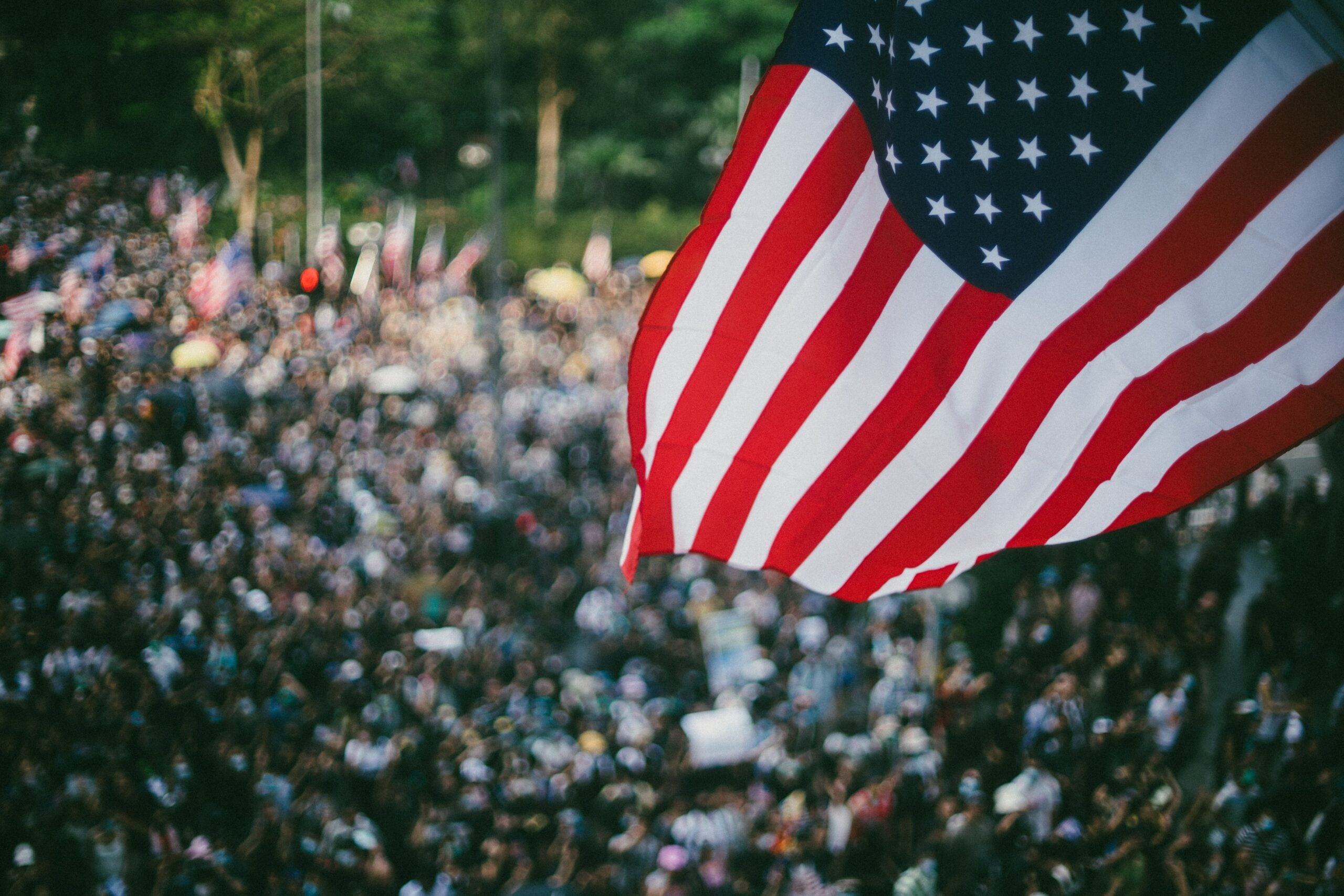 Photo by Joseph Chan on Unsplash.

The war to shake off Great Britain wasn’t just a North American war. What started out as a means for keeping the unruly colonies in the fold quickly devolved into a global war among major European powers. By the time the Siege at Yorktown was over, there were actually 44 more battles to be fought for American independence.

Peace talks were ongoing when news of the Franco-American victory reached negotiators in Paris, but that didn’t hurry matters along. A preliminary deal wouldn’t happen until the next year. In the meantime, the Founding Fathers knew that Britain would continue fighting and India would be the last place anyone would learn of a treaty.

Back on the Indian subcontinent, the British were having trouble with the locals there too. One of them, Hyder Ali, the Sultan of Mysore, had long aligned himself with the French. Mysoreans had been fighting the British for years while the Americans were fighting. But the very capable Hyder Ali died in 1783, leading the British to believe the time was right to end the nuisance once and for all.

The crown quickly dispatched an army and a fleet of warships to lay siege to the Mysorean city of Cuddalore. In response, the French sent a force of their own. The two sides would meet there in June 1783, three months before the ink on the Treaty of Paris would dry.

The city was blockaded by the Royal Navy by sea as British and Bengali troops surrounded it by land. Though equally powerful on land, the French fleet was outgunned by the British as they sailed toward Cuddalore. Using reinforcement troops meant for the city as gunners, the French attacked the British for three hours, forcing the British to leave the waters around the city.

With the Royal Navy on its way out, the French were free to reinforce the defenses of Cuddalore, which they did. But the British Army didn’t relent. For a month, the French attempted to break the siege but were repelled over and over. Disease and thirst soon took over as the major force on the battlefield, but that didn’t matter either.

What finally broke the siege was news from Paris that the American Revolution was over and that a preliminary deal had been signed in November 1782 – the news was just late getting to India.

In the end, Cuddalore was returned to the British anyway with France receiving its old possession of Pondicherry in the exchange, and the Americans receiving their independence from King George III.