This was the punishment for breaking a cryptology oath during WWII 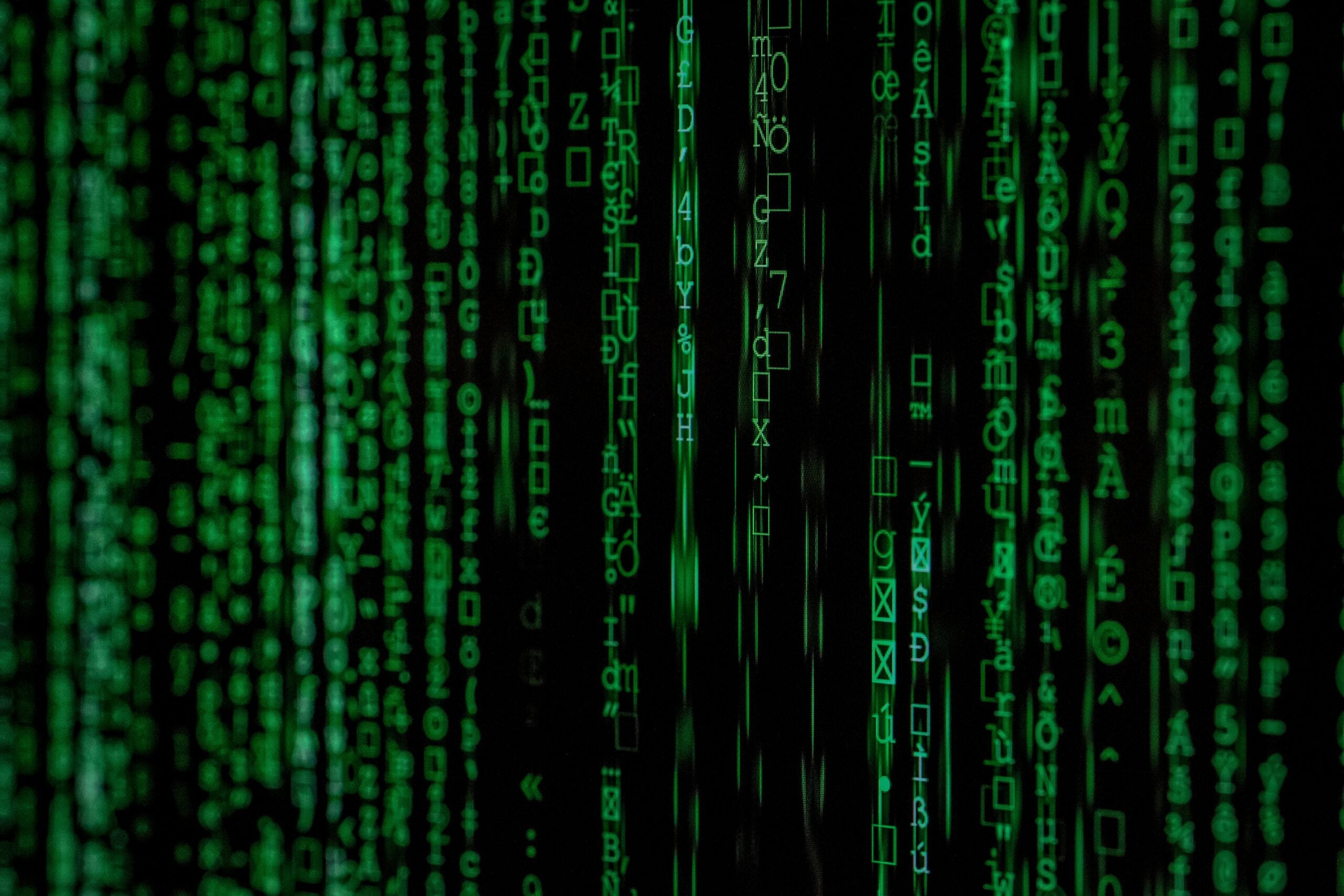 Throughout the second World War, the United states relied heavily on cryptology — a form of communication where language was hidden or written in code so that it could not be identified by the enemy. Meanwhile, the enemy tried their hardest to determine a pattern to the code through difficult math equations or algorithms.

The U.S. wasn’t alone — other countries did the same, while their code was attempted to be broken. In fact, there was an entire field of professionals dedicated to intercepting messages and cracking them: cryptologists. Their efforts were widely successful, too, having regularly cracked the German Enigma machine messages.

However, this important job came with important responsibilities: it was not to be talked about under any circumstances. The punishment for doing so? Death in wartime. Talking in unapproved channels about their work would be an act against the nation.

After all, talking about military secrets was considered treason. And cryptologists worked on some of the most classified projects of the war.

In full form, the Constitution lists treason as being punishable by: “Death, or not less than 5 years’ imprisonment (minimum fine of $10,000, if not sentenced to death). Any person convicted of treason against the United States will lose the right to hold public office in the United States.”

Cryptologists were recruited for the war

In the early 1940s, the Army and Navy began recruiting women to become cryptologists. They searched for females who had college degrees and had studied in areas of a foreign language, math and science. Looking mainly in the Midwest and South, this meant many teachers were recruited heavily and worked for the military in codebreaking. Both branches trained new recruits in the art of cryptology but required certain education levels of their new workers.

With a mindset that women should help war efforts in any capacity, they flocked to the branches in order to lend their services. Thousands were brought in, joining and working as civilians alike.

But here’s the kicker: on their first day, they signed an oath of secrecy. Before their training even began, new cryptologists had to sign their loyalty to their country. Or, if they proved to be untrustworthy, they were reassigned to a new job. Only the most loyal were assigned to the cryptology unit.

The most secretive units were those working at Arlington Hall and the Naval Communications Annex. Military forces downplayed the importance of the cracked messages and how they fit into the war effort. In most cases, workers never learned the true value of what they were doing.

Because of these oaths, it wasn’t until decades after the war that these women began talking about their experience in the military, including the impending death threat, should they have talked. Some 70-some years later, they have given interviews and told about their contribution to WWII. Their first-person stories and interviews are available in the 2017 book, Code Girls: The Untold Story of the American Women Code Breakers of World War II, book by Liza Mundy.