The Black Chamber: How the ladies of early American codebreaking helped win the Battle of Midway - We Are The Mighty

The Black Chamber: How the ladies of early American codebreaking helped win the Battle of Midway 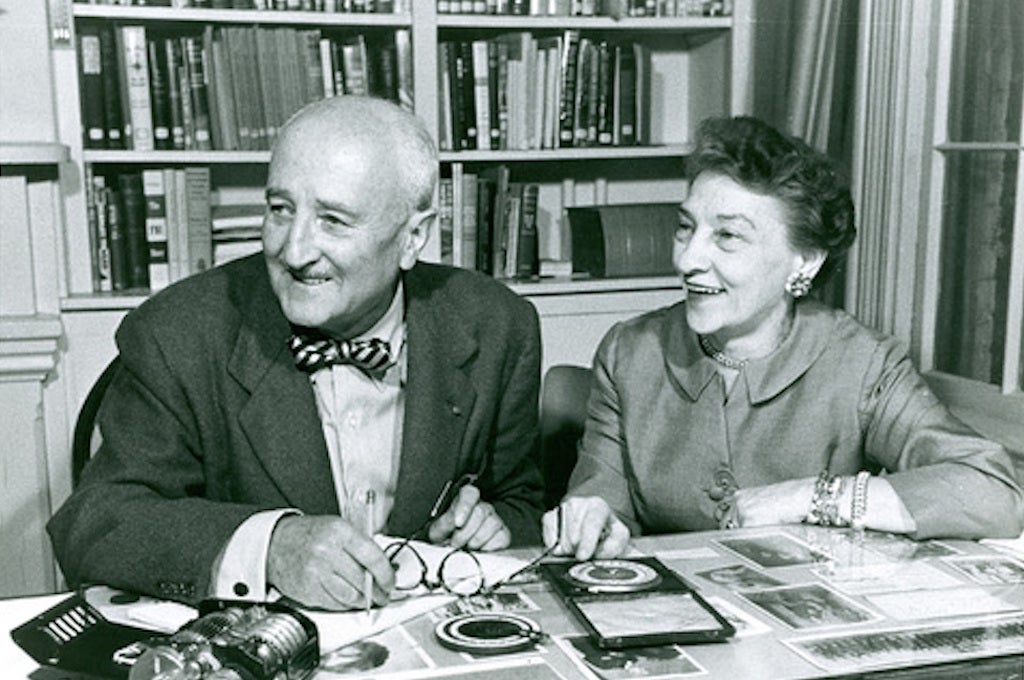 Exhibit in the National Cryptologic Museum, Fort Meade, Maryland, USA. All items in this museum are unclassified; items created by the United States Government are not subject to copyright restrictions.

At the outbreak of World War One in Europe in 1914, the United States government had absolutely no strategic code braking capabilities whatsoever. Little action was taken to develop any capabilities until German saboteurs blew up the munitions shipping depot on Black Tom Island in New York harbor in July 1916.

Realizing the potential extent of the Imperial German spy and sabotage network present in the U.S., the War Department slowly began to develop some type of code-breaking and counter-espionage ability, with the help of millionaire George Fabyan. These early efforts included the recruitment of two women, Elizabeth Smith Friedman, and Agnes Meyer Driscoll, who would help make profound advances in codebreaking that would save thousands of lives over the course of two world wars.

Fayban had created a unique community of scholars and scientists at Riverbank, his huge estate in Illinois, to pursue his ideas. Part of the team he assembled to work on his obscure theory, that the works of Elizabethan English author William Shakespeare were actually written by Sir Francis Bacon, were Elizebeth Smith Friedman and her scientist husband William. With America’s entry into the war, Fabyan volunteered the services of Riverbank, establishing the first code-breaking unit in America, headed up by the Friedmans.

At the start, the government sent Riverbank a test message in a code to be used by U.S. troops in Europe. The Friedmans sent back the decoded message in less than an hour. Little more was recorded about activities during the war, and after the end of the war in 1919, the team morphed into the Joint State Department/Army Cipher Bureau, known as the Black Chamber. In 1921, the Friedmans transferred to the War Department, the predecessor to today’s Department of Defense.

The Black Chamber had two major successes during its 10 years in operation. The first was cracking Japanese military and diplomatic codes in time to read their communications during the 1921 Washington Naval Conference, which resulted in Japan making major concessions in their ultimate naval strength. This would have major consequences for Japan two decades later during World War Two. The second success was assisting the U.S. Coast Guard to apprehend bootleggers attempting to smuggle then illegal alcohol into the U.S. during Prohibition. Unfortunately, in 1929, then-Secretary of State Henry Stimson withdrew support from the Black Chamber, forcing it to close, stating that “Gentlemen do not read each other’s mail.” Stimson no doubt saw the blood price paid for his high-minded decision during his service as the Secretary of War during World War Two.

Agnes Meyer Driscoll was recruited by the U.S. Navy at the start of World War I, at the highest enlisted rank of Chief Yeoman to work at the Code and Signal Section of the Director of Naval Communications. She continued to work for the Navy as a civilian after the war, and in 1920 Driscoll studied at the Riverbank Laboratories in Geneva, Illinois, with Elizebeth Smith Friedman, and also the Black Chamber.

Driscoll, along with a young Navy Lieutenant Joe Rochefort, broke the Japanese Navy Red Book Code in 1926 and helped to break the Blue Book Code by 1930. In 1935, Driscoll led the “attack” on the Japanese M-1 “Orange” cipher machine used to encrypt the messages of Japanese naval attaches around the world.

In the 1930s, Lt. Rochefort went to Tokyo to perfect his Japanese, where he met Lieutenant Commander Edwin T. Layton. Their rapport would prove critical in the intelligence war against Japan after 1941, with Rochefort running the decryption operation at Station Hypo in Hawaii and Layton the Combat Intelligence Officer on the staff of Admiral Chester Nimitz, Commander in Chief of the Pacific Fleet after the Pearl Harbor attack.

In 1939, Driscoll made important inroads into the Japanese Navy’s JN-25 code, the fleet code for the most important of messages, but left to work on German codes in 1940. Her work on the Japanese codes was further developed and exploited after the attack on Pearl Harbor, including by now Commander Rochefort and the men of Station Hypo. The efforts at Hypo provided advance warning of the Japanese attack on Midway Atoll, perhaps the most critical battle for the Allies in the Pacific war, where the Imperial Japanese Navy lost four aircraft carriers in one day.

Driscoll continued her efforts, working on Soviet codes with the new National Security Agency, until her retirement in 1959. She passed away in 1971 and is buried in Arlington National Cemetery. The cultural constraints on women in the first half of the 20th century against the backdrop of two world-shattering wars made for the unique circumstances whereby these two women, and their counterparts in Britain, could use their underappreciated talents to win those wars and save thousands of lives.