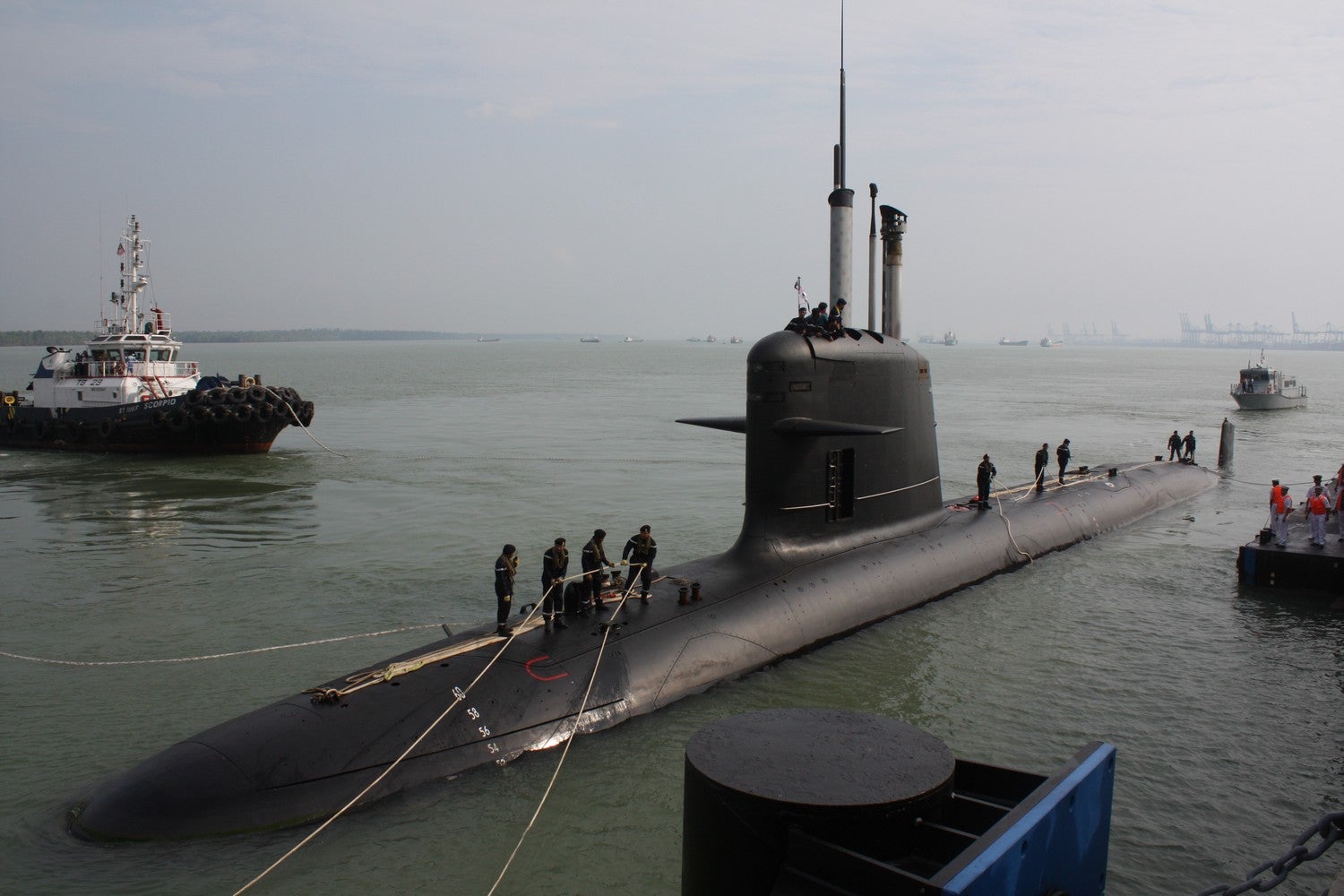 In February 1942, Japan landed its first attack on the American mainland. Submarine I-17 surfaced off the coast of California and proceeded to shell oil processing facilities in Ellwood, a city north of Santa Barbara. The Ellwood attack was believed to have been intentionally timed to take place during one of President Franklin Roosevelt’s fireside chats.

The attack did little real damage. An oil derrick and a pump house were both hit but no personnel were injured or killed and refining operations continued throughout the war.

The following June, the Axis powers struck again as specially trained Nazi commandos were delivered by submarine to beaches in New York and Florida. They came heavily armed with crates of explosives and lists of targets including aluminum plants and power production.

Luckily for America, the commandos had been recruited from the civilian population and the Nazi party and they were inept. One of the team leaders had slept through much of the 18 days of special training.

The first team was spotted by the Coast Guard while burying their supplies on the New York beach. They got away, but both teams were hunted down by the FBI before they launched any successful operations.

An I-25 submarine ordered to patrol the American coast surfaced during the night of June 21, 1942, and shelled the coastal defenses at Fort Stevens, Oregon. Most of the rounds buried themselves in the sand on the shore and the damage to the U.S. was mostly on morale.

4. A Japanese plane drops bombs on a logging town

In September 1942, the submarine I-25 tried again, this time with a plane equipped with incendiary bombs. Many submarines at the time carried a single float plane used to search for targets or collect battle damage assessments.

The pilot assigned to I-25, Nobuo Fujita, had proposed that these planes could be used in an offensive capacity.

The Imperial Navy brass agreed to the plan and he was allowed to drop incendiary bombs deep in the forests of southern Oregon. The attack was launched on Sept. 9, 1942, and the early stages were successful. The pilot delivered two incendiary bombs that detonated and spread small fires across hundreds of square yards.

Unfortunately for the Japanese, they had little knowledge of the weather conditions in their target area. The woods had been unseasonably wet from recent rains and thick fogs, so the fires failed to spread.

Still, the FBI and the U.S. Army worried that another attack would be more successful.

The Japanese did indeed try again on Sept. 25, but the fires failed to spread once again.

Fujita was hailed as a hero at home and served out the war training kamikaze pilots. Oddly enough in 1962, the town of Brookings, Oregon, invited Fujita to the city he tried to destroy. This resulted in a friendship that lasted the rest of the man’s life.

He gave his family’s ceremonial sword to the city and, after his death, some of his ashes were spread at the bomb crater.

5. Americans attacked at home after almost ten thousand fire balloons are floated across the Pacific

This was the first intercontinental weapon in military history — the fūsen bakudan, or fire balloon. Japan produced 9,300 of them. (Youtube Screenshot)

In Operation Fu-Go in 1944, the Japanese military tried to set America aflame by floating 9,300 incendiary bombs across the Pacific Ocean. The bombs were expected to travel on the wind for three days and then drop, setting large fires.

Only 350 bombs actually made it to the states and spread far and wide, hitting states like Michigan, Iowa, and Kansas. Most failed to start large fires. The only known fatalities from the weapon was when a pregnant woman and her five children came across an unexploded bomb in Oregon.

It exploded while the family was looking at it, killing all six.