North Korea wanted to launch a second Korean War in 1965 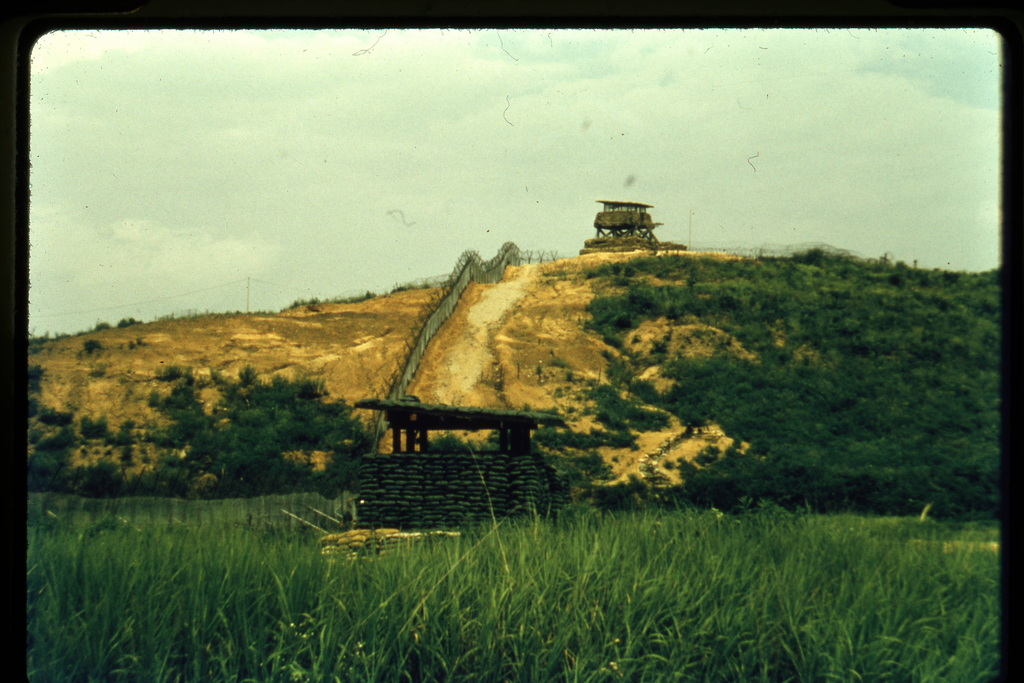 North Korea drinking its own Kool-Aid is nothing new. The ironically-named Democratic People’s Republic of Korea (DPRK) has been churning out propaganda like the cult that it is for so long, that it has accepted its own lies as truth for decades. No matter what the media tells you, the country’s ruling elite believes in its own supremacy and has for a while.

Even long before North Korea developed nuclear weapons, the DPRK and its egotistical founding ruler (who’s still president, despite being dead for nearly 30 years), thought it had the capacity to conquer South Korea. Even though the first Korean War ended in a stalemate, and despite the fact that he needed China’s help to break a tie, Kim Il-Sung still wanted round two.

In some respects, it might be convincing for North Korean founder and Eternal President Kim Il-Sung to believe he could unite Korea by force under his authoritarian rule. The South Korea of the 1960s was very different from the bustling economic powerhouse it is today. In fact, by 1970, North Korea had a higher GDP than the south, although much of that was due in part to aid from the Soviet Union.

Still, the 1950-1953 Korean War flattened North Korea. Despite its early gains in the war, the North Koreans were totally routed within a matter of months, and were nearly pushed back to their own border with China. The only thing that saved Kim Il-Sung and his regime from being annihilated was an intervention by Chinese forces with more than ten divisions of soldiers.

By the beginning of 1951, the war settled into a stalemate at the 38th parallel, where the border between the two Koreas remains in place today. Kim Il-Sung was stripped of his command authority by the Chinese military leadership for his massive failures and overreach in the beginning of the war and for the next two years, the United Nations dropped more ordnance on North Korea than it did in all of Europe during World War II.

The UN bombing of North Korea not only wiped out every single city, town, and village north or the 38th parallel, it eliminated every single target. There were multiple reported instances of UN pilots dropping their bombs into the Sea of Japan because they had nothing to hit.

Despite Kim being alive and conscious for all of that, he still met with Chinese Ambassador to Pyongyang Hao Deqing in 1965. Kim told Hao that the only way to reunite the two countries was by force and that the South was yearning to join the class struggle. This conversation was revealed in a document Hao submitted to Beijing after the meeting.

“At the time Kim met Hao, there was considerable upheaval in Seoul that may have caused the leader to consider triggering another war but because of the presence of U.S. troops such a move would have been realistically impossible to carry out,” said Park Tae-gyun, a professor of modern Korean history at Seoul National University.

Chinese professor Cheng Xiaohe wrote about Kim’s idea for a Second Korean War in a 2013 paper at Renmin University. The North Korean dictator asked China to send troops to the Korean Peninsula once again to aid in the potential war. This time, he wanted the Chinese troops in place right from the start.

The risk of going at the venture alone, Kim said, were too great as were the fallout from potential failures. Professor Cheng says there was not another serious conversation with Beijing about the idea after 1965, although the “Great Leader” made many subtle hints about another Korean War over the course of his rule.

Kim Il-Sung helped found North Korea after the end of World War II and dominated the country until his death in 1994. He oversaw the start and end of the Korean War, which did nothing to cause a loss of support for his continued rule when the war ended. His death coincided with the fallout from the fall of the Soviet Union, including economic failures and famine that spread across the country.