The Battle of Savo Island was America’s worst Naval defeat 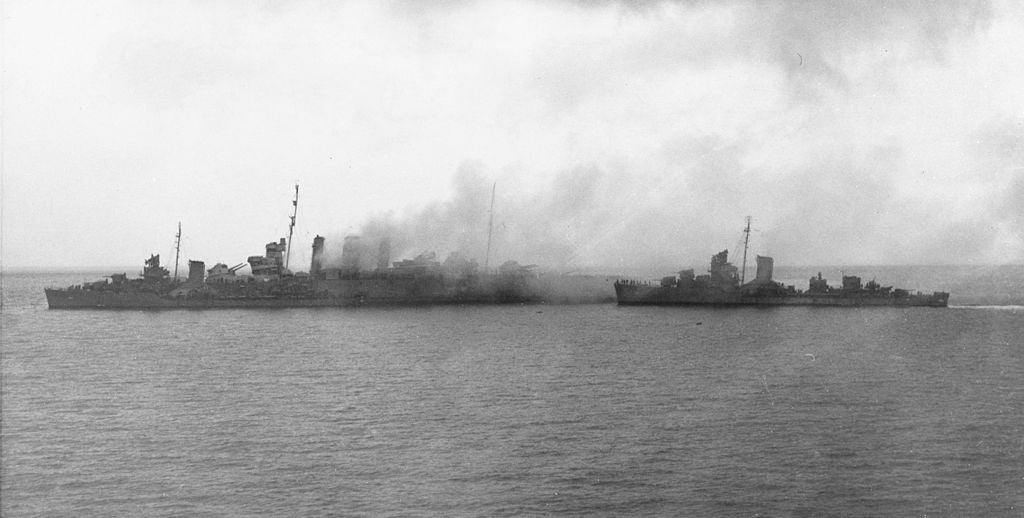 Many battles occurred during World War II, where the Allies forces constantly engaged in war with the Japanese forces and the Nazi Germans. After the Midway events, the allied troops targeted a strategic part of the Solomon Islands known as the Guadalcanal. It was occupied by a group of the Japanese force building an airfield, which would be vital in curtailing supplies and communication between Australia and the United States. Allied forces landed on the islands to capture the Guadalcanal and initiated an offensive attack before the Marines took over an airfield and numerous island bastions within two days.

Despite having successful landings, the U.S. Navy encountered a lot of damage due to the bombarding by the Japanese. Having sustained adversities, the U.S. Navy needed to resupply. So, one of the troops under Admiral Crutchley departed without informing the rest of the Allied troops. Guadalcanal was essential to the Japanese. Therefore, a specific fleet under the command of Vice Admiral Mikawa was made responsible for the defense of the Solomon Islands. Vice Admiral Mikawa made efforts to dispatch a small ground force and a reconnaissance aircraft to protect the remaining island bastions. Doing so inhibited the allied operations which prompted the Japanese to come up with a brilliant and effective plan that involved a night surface attack aimed at destroying the allied transport vessels.

The Japanese had great warships equipped with torpedoes that had a speed of 49 knots and could travel 40,000 yards. According to Admiral Mikawa’s beliefs, the Allied troops were attentive to air and surface threats and would turn a blind eye to the power of the Japanese navy. To surprise the U.S. Navy, the admiral ensured that the attack would occur at night and be executed by several highly trained crews.

Unknown to the Japanese, the Allied troops had only prepared for six weeks, lacked knowledge about the islands, and were hampered by limited resources. The Japanese embarked on the attack using three cruisers, two seaplane tenders and three destroyers. Here, the battleground was spotted by an Australian reconnaissance aircraft and reported to the allies.

According to Admiral Mikawa’s beliefs, the Allies looked down upon the capabilities of the Japanese navy; thus, they were convinced that the use of seaplanes by the Japanese meant that they wanted to establish an aircraft closer to the area.

During the engagement, Admiral Mikawa dispatched three seaplanes that had torpedoes. The Japanese soldiers waited until the torpedoes were near their marked targets and deployed aerial flares, destroying numerous vessels of the Allied troops. However, during the attack, some of the Japanese vessels were not in contact with the main ship, making it difficult to attack the allied transports effectively. Noting that daylight would give the allied air support advantage, Admiral Mikawa withdrew his force.

Due to the night attack devised by Admiral Mikawa, the Allied forces losses amounted to the destruction of four heavy cruisers, the death of 1077 soldiers, and 709 wounded soldiers. At the same time, several U.S. commanders were relieved and replaced, and tension erupted among the Allied troops.