Today in military history: US troops capture Marshall Islands - We Are The Mighty 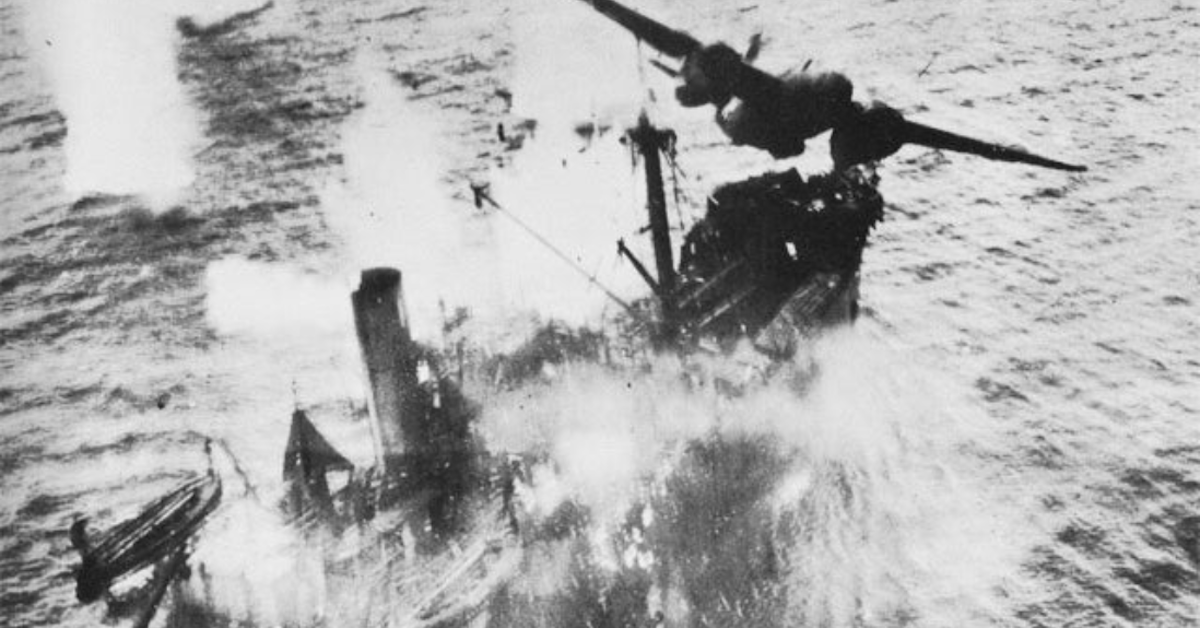 On Feb. 3, 1944, American forces captured the Marshall Islands from the occupying Japanese.

Located in the Western Pacific Ocean, the Marshall Islands had been under Japanese control since 1914 when they were granted to Japan by the League of Nations after the first World War. In 1933, however, the Japanese withdrew from the League and began building military bases on the mandated islands.

In the World War II Pacific Theater, the United States had a big problem: the operating area was humongous. In one sense, it’s no surprise — the Pacific is the world’s largest ocean and they needed to get across that ocean in order to defeat Japan. But Japan had also occupied a lot of bases in the Gilbert and Marshall Islands during the interwar period (and illegally fortified them).

Finally, the Allies needed a way to deal with the fierce Japanese force, but they needed to do so without endangering the “Germany first” strategy for defeating the Axis Powers.

This problem proved extremely difficult. The Japanese — at Guadalcanal, in the Philippines, and elsewhere — had proven to be fierce fighters on the ground. It was painfully obvious that fighting island to island on a campaign across the Pacific would take a lot of time and cost many lives. But at the same time, the Japanese bases had to be neutralized.

The answer to the Pacific question was to grab a few key bases and then use air power and submarines to cut off the other Japanese installations from resupply and reinforcement. The term for this was “island hopping” or “leapfrogging.”

During the latter half of World War II, the United States attacked the Islands, aiming to devastate and isolate Japanese forces. In just two months, the U.S. managed to defeat the occupying Japanese and take the islands, suffering the loss of only four hundred American lives.