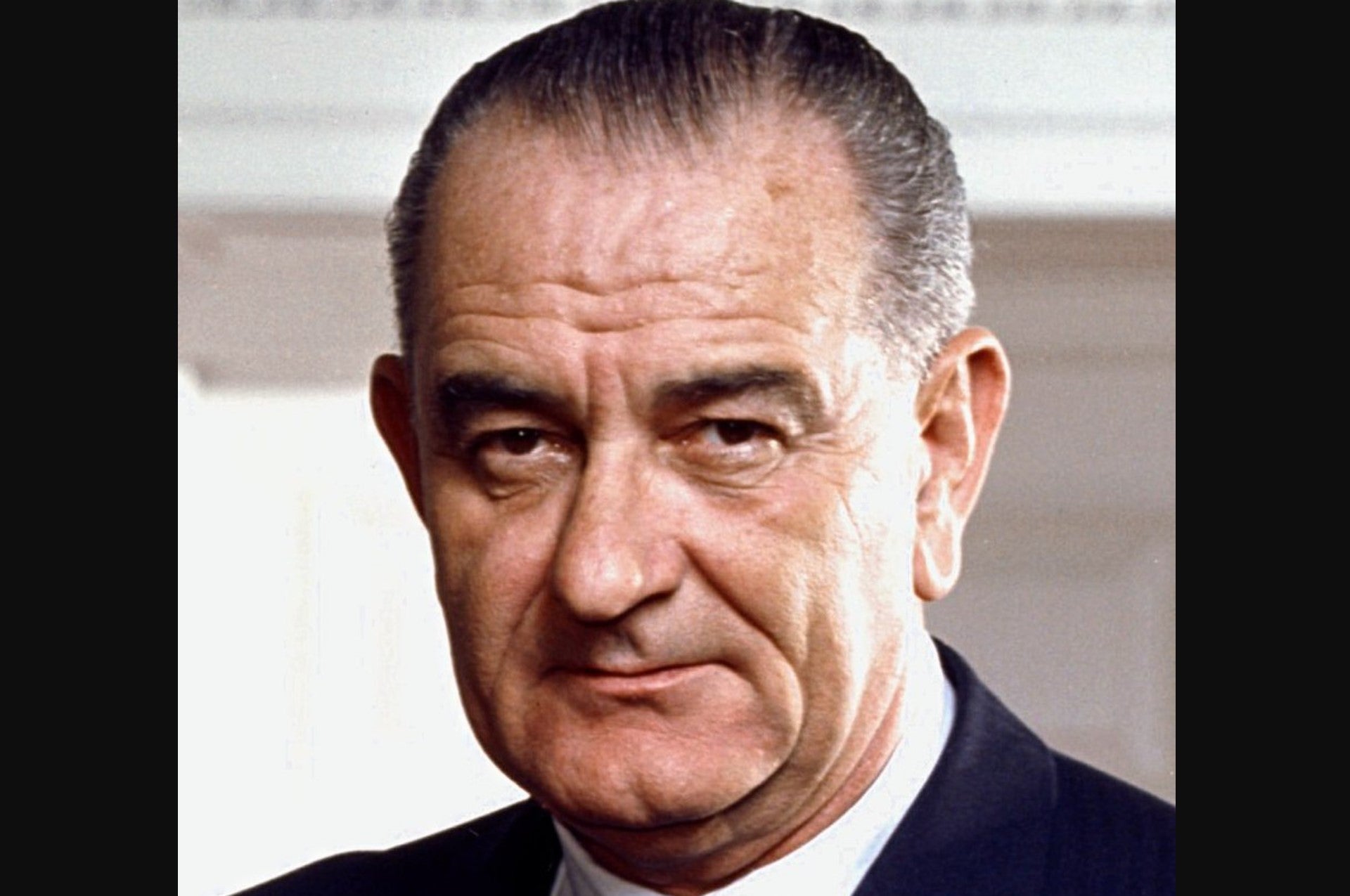 Photo portrait of President Lyndon B. Johnson in the Oval Office, leaning on a chair. (Wikipedia).

In 1968, American involvement in Vietnam was reaching a boiling point. Casualties that year were the highest of the war to that point and North Vietnam had just scored a major PR win with the Tet Offensive. Things were looking grim for the presidency of Lyndon B. Johnson.

Johnson ascended to the Oval Office after the death of President John F. Kennedy. Having served Kennedy’s last two years and one full term of his own, he was legally allowed to pursue a second full term. But the tide was turning against Johnson.

As if the pressures of the office, the war, and trying to accomplish his “Great Society” ideals weren’t hard enough, he received some chilling news – all of which led to him rejecting another term.

Even back then, it was unorthodox for a sitting president to get a primary challenge from members of his own party. Then Senator Eugene McCarthy entered the race. Next, it was Robert F. Kennedy. By the end of March 1968, segregationist George Wallace was also running. On March 31, 1968, President Johnson took to the airwaves to announce he would not seek re-election.

His presidency was turbulent from the first day. He took the oath of office aboard Air Force One, with Jacqueline Kennedy standing next to her, still covered in the blood of the assassinated John F. Kennedy. He inherited a growing conflict in Vietnam that would come to overshadow his ambitious domestic programs and Civil Rights legislation.

If the war in Vietnam wasn’t bad enough, the cultural fabric of the United States itself was upended during his administration. America experienced cultural revolution after cultural revolution, as Black citizens demanded their civil rights, women fought to change their societal roles and America’s youth demanded a louder voice.

In short, Johnson presided over a violent time in American history. But that’s not the entire reason he opted not to run. In fact, he was not only certain he would clinch the Democratic Party nomination in 1968, he believed he would be Richard Nixon in the general election and sail to a second term.

But in 1967, he commissioned a study on his health and family history. The study was done by actuaries, like the ones insurance companies use to assess the risks associated with providing life insurance to a potential client. The study was supposed to be a closely-guarded secret – and it largely was.

They looked at his own medical history as well as those of the men in his family, dating back generations. The Johnson men, he said, had a history of dying young. LBJ’s own father died at age 62. Johnson, with a history of heart trouble, believed he wouldn’t last much longer than his father and would die in office if he served another term. The actuaries agreed. Based on their research, they determined that President Johnson would die at age 64.

Johnson believed that, after the death of John Kennedy, the American people had enough of their leaders dying in office and opted to leave the office after the end of his first term. When President Nixon was inaugurated the next year, LBJ returned home to his Texas ranch to live a life away from the media.