Today in military history: Japan bombs US mainland - We Are The Mighty 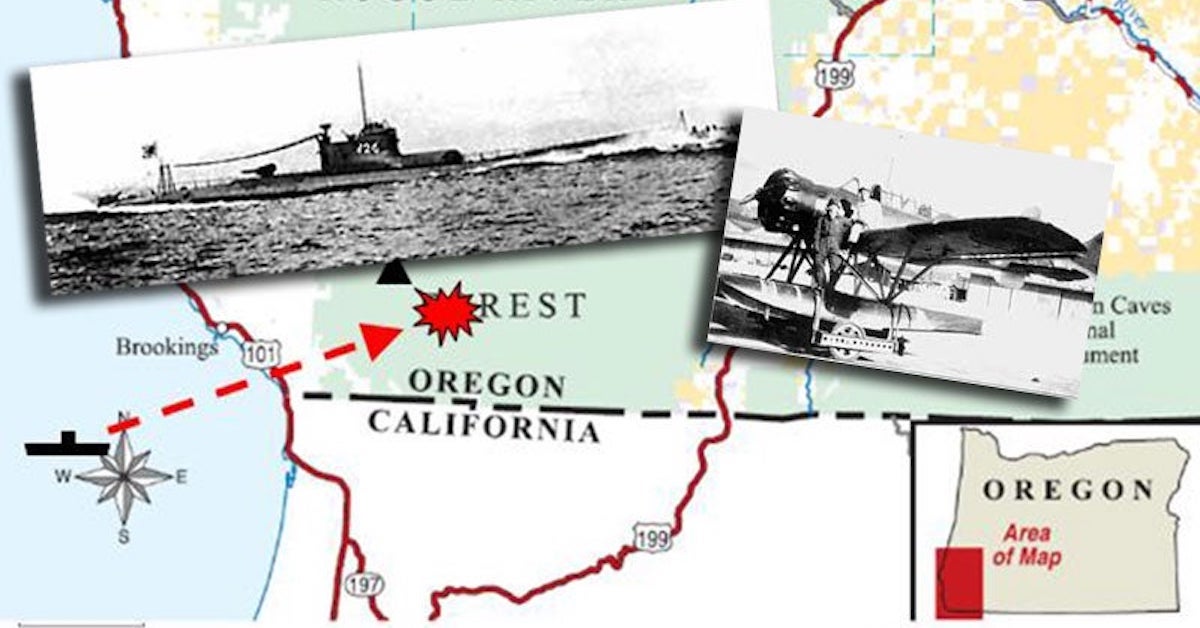 Japanese pilot Nubuo Fujita launched from the Japanese sub I-25 off the coast of Oregon and dropped incendiary bombs meant to start devastating forest fires across the west. One of his bombs managed to start a small blaze on Mount Emily near the town of Brookings, but rainy weather — and a rapid response from the U.S. Forest Service — contained the fires.

In 1962, Fujita returned to Brookings to present his family’s 400-year-old samurai sword as an apology for the attack, with the intention of committing ritual suicide if the small town did not accept. Instead, they welcomed him with open arms.

In his obituary in 1997, The New York Times wrote:

A quiet, humble man who in his later years was deeply ashamed of his air raids on the United States, Mr. Fujita eventually forged a remarkable bond of friendship with the people of Brookings, the small logging town whose surrounding forests he had bombed. Last week, as he lay dying, the town council of Brookings hailed Mr. Fujita an ”ambassador of good will” and proclaimed him an ”honorary citizen” of the town.

He maintained a relationship with the people of Brookings until his death in 1997.