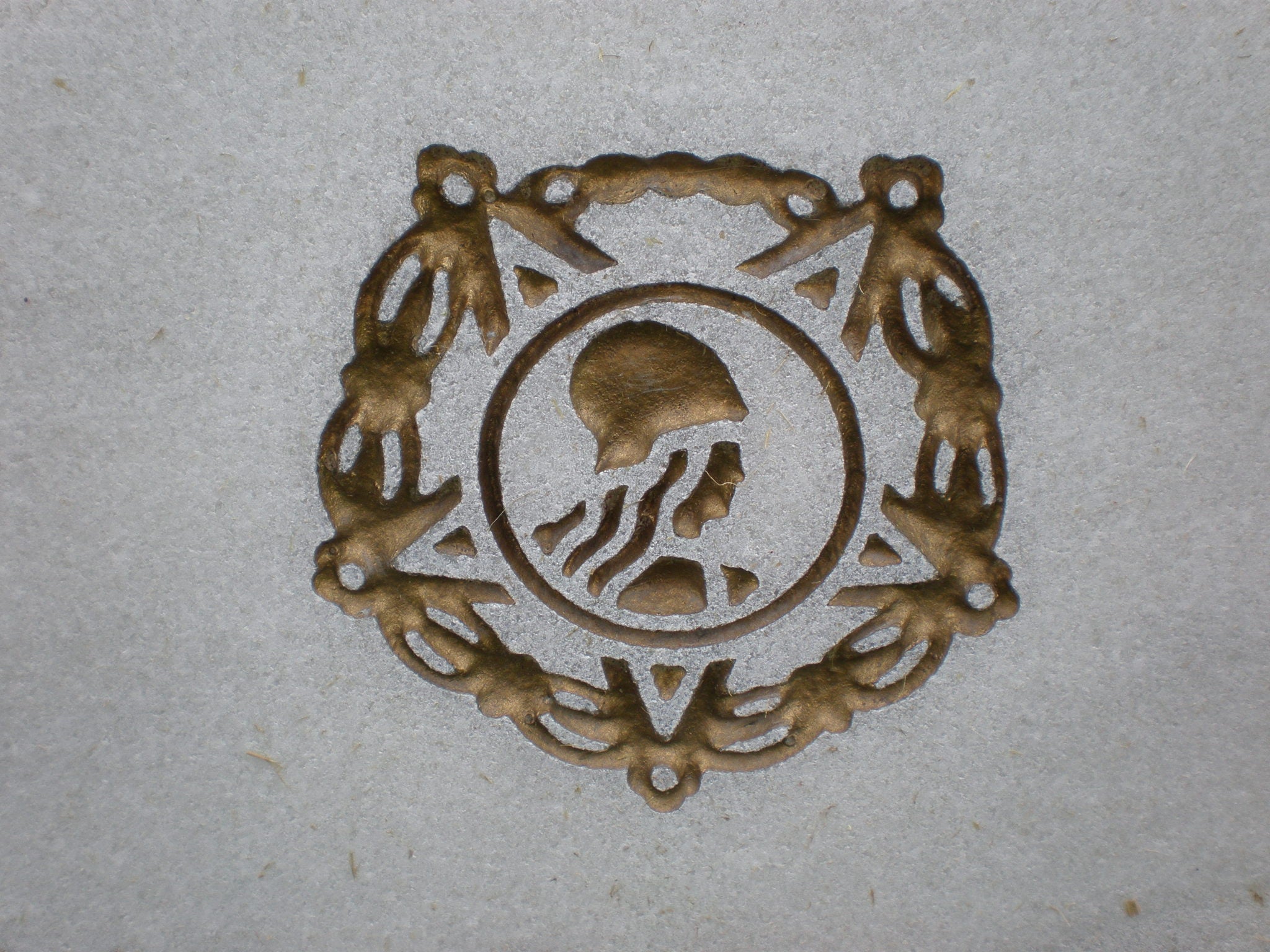 Vito Bertoldo almost didn’t make it into the Army. A former coal miner, he was exempt from the World War II draft due to his bad eyesight. Approved for limited duty after enlisting, he had to get special permission to join the infantry. It’s a good thing he did.

In December 1944, Germany launched Operation Northwind, what would become its last offensive in Western Europe. It was designed to destroy the U.S. 7th Army, whose supply lines were stretched after the Battle of the Bulge. That offensive would meet some major resistance in Hatten, France, specifically at the hands of Vito Bertoldo.

Bertoldo was assigned to protect the movement of a vital command post during a German attack. It was in good hands. As German infantry and armor advanced and the American lines began to crumble, Bertoldo moved outside of the building that housed the command post and set up a machine gun in the street.

For 12 hours, he held the entire street in full view of the advancing German infantry and tanks. Under fire from the tanks’ 88mm guns and small arms, he fought on, eventually moving back into the building. Once inside, he set his gun up on a table and fired through a window, blasting an entire group of German infantry.

As armored personnel carriers and more tanks approached, he waited for them to dismount before mowing them all down, even taking a tank shell in his position for his trouble. He simply got back up and got back to work. When the command post got a new position, he volunteered to stay behind and cover its withdrawal, staying in the building all night.

In the morning, he moved into another building and started another daylong defense, fighting off self-propelled howitzers, infantrymen, and tanks. He was hit by another 88mm round but survived. Before the Germans could finish him off, an American bazooka took out the vehicle.

Bertoldo went back to his gun, yet again, mowing down Germans as they tried to retreat. The command post was evacuated once more, this time under cover of darkness. But the Germans tried to assault the building before the evacuation could begin. This time, Bertoldo lobbed white phosphorous grenades into the massed enemy infantrymen until they broke and withdrew from the attack.

Once more a German tank round hit the room where Bertoldo was holed up, knocking him to the ground in a daze from 50 yards away. The only difference was this time, Bertoldo’s machine gun was destroyed. So he picked up his rifle and began to singlehandedly cover the movement of the command post to its new location.

This army of one secured his unit’s command post and all its movement against superior forces for a full two days without rest or relief, killing at least 40 Germans and holding back an entire enemy advance.

In the end, it wasn’t a Nazi bullet or tank round that would get Vito Bertoldo. He served through the entire war and died of cancer in 1966.