5 shoes troops wore before the invention of combat boots 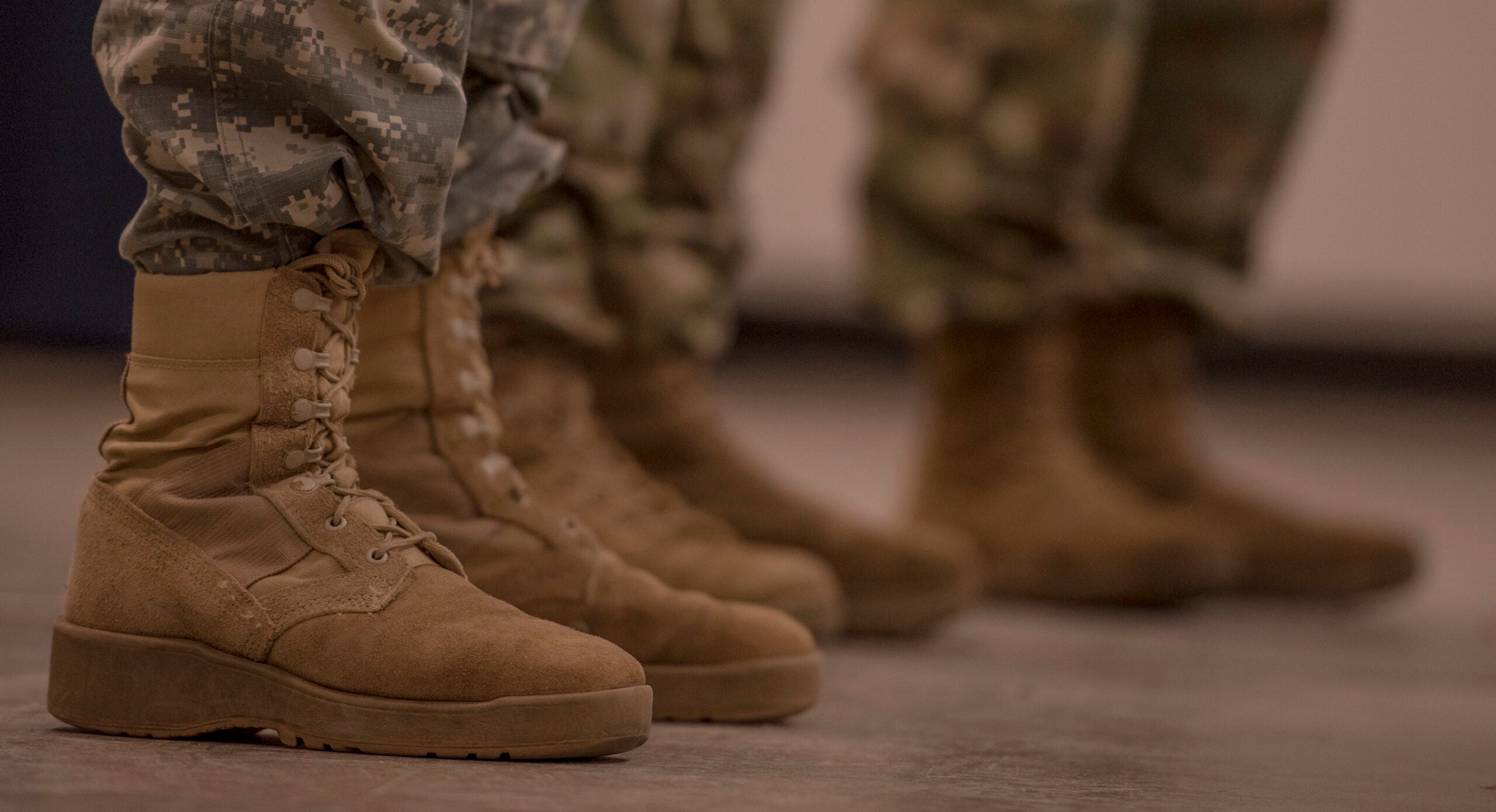 Being an infantryman is dangerous not only because you race with death but also the various challenges soldiers face on the field. Medieval soldiers particularly went through a lot to save their families, communities, and nations. There was no advanced technology that we have today, making deployment even more challenging. Soldiers who fought in the Continental Army when General George Washington was the commander suffered greatly because they lacked the right attire. Their grueling fight demonstrated the importance of fundamental military hardware such as boots to the outcome of any military confrontation before modern Military combat boots came to save the day.

Foot protection began long before civilization, although the shoes back then were not attractive. Shoemakers used what they could work with, and in this case, it was cattle hide. The elements were hand-sewed, and the sole was mounted with nails to provide friction. While the shoes were not the most comfortable, they served their purpose and protected the feet from injuries. The only thing they were not good at was moisture protection as they were not waterproof like today’s combat boots.

When the army commanders realized the nail-mounted shoes were not hygienic, they requested the shoemakers to devise better and advanced ones. At around 3300 BC, they came up with straw grass layered somewhat waterproof shoes. It was crucial not to get foot rot on the battlefield. These shoes were made using deer hide, and the soles were layered with bearskin for comfort. They had a thick layer of straw grass on the inside, which historians believe prevented external moisture from getting inside the shoes. Such features ensured the soldier’s feet were protected from injuries and moisture, as well as providing comfort and hygiene.

These were shoes with pointy toes and were not laced. At first, they were created for ordinary people and adopted for the military with time. This was the biggest change in shoe history as it saw other designs through. While the shoes were fashionable, they did not meet military standards as they were difficult to walk in due to their pointy shape. They were also very noisy and could sell the position of marching soldiers to the enemy. Crackoves did not last long among infantrymen; therefore, they were left for civilians. Today, shoes with pointy toes are popular but with better standards.

New shoes were discovered when Crackoves were no longer useful to the infantryman. High turn shoes featured a fairly pointy tip but were more practical. The inner part was lined with wool for comfort and sometimes straw grass. One funny thing about medieval soldier shoes is they were mostly free size and did not have a left or right. Perhaps this was because there was no time to differentiate between the right and left shoe when war called. Or rather, it was because they did not necessitate distinguishing the two. High-turn shoes were common with the Vikings.

Ankle shoes were mostly worn by soldiers who fought in areas that experienced extreme weather. They were perfect for the cold and simultaneously hygienic. Instead of including shoelaces, they featured three to four buckles, making them aesthetically pleasing. Additionally, the shoes were most convenient on the battleground as soldiers would not waste precious time tying or tightening the buckles, unlike laced shoes. The only challenge with wearing these was they easily wore out. Soldiers would carry an extra shoe that they would often exchange once the old one got worn out.